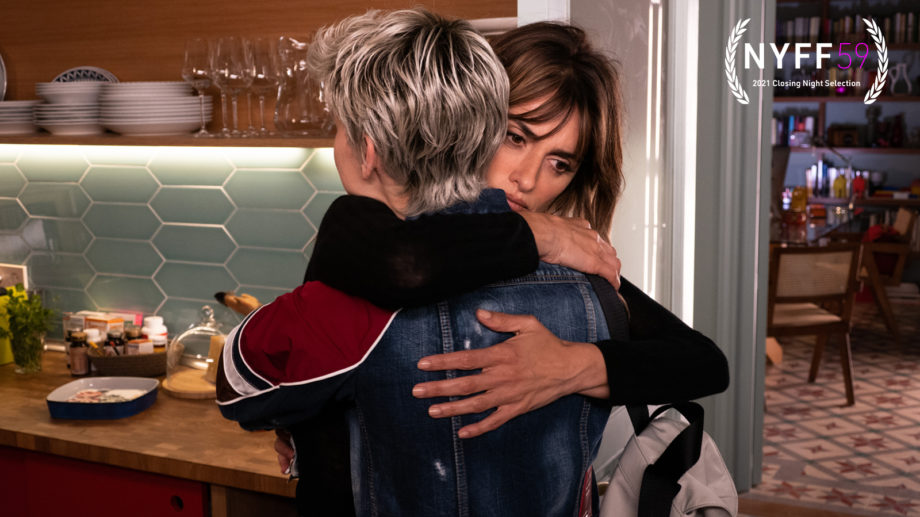 Film at Lincoln Center has announced that Pedro Almodóvar’s Parallel Mothers will close out the 59th edition of NYFF on October 8th at Alice Tully Hall. This follows the announcement of The Tragedy of Macbeth and The Power of the Dog as the Opening and Centerpiece films respectively.

The film, described as a muted contemporary melodrama, focuses on two women, a generation apart, that find themselves inextricably linked by their brief time together in a maternity ward.

The circumstances that brought them to the Madrid hospital are quite different—one accidental, the other traumatic. Penélope Cruz and newcomer Milena Smit star in the roles that are described as “striking portraits of women.”

More info on the film can be found here and ticket info here. Sony Pictures Classics will release Parallel Mothers in theaters on December 24th.