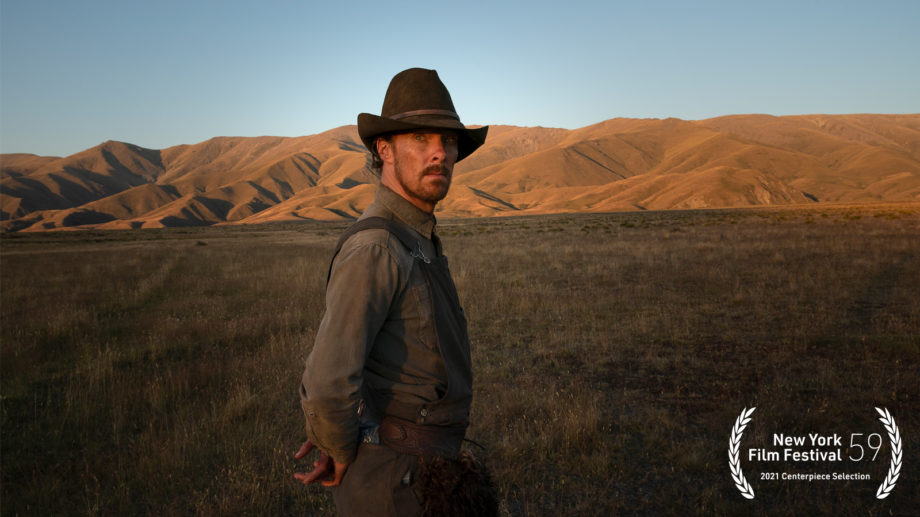 Following the announcement of Joel Coen’s The Tragedy of Macbeth as the Opening Night selection of the 59th New York Film Festival, comes the news that Jane Campion’s The Power of the Dog has been selected as the centerpiece.

The film is an adaption of the 1967 cult novel by Thomas Savage that was notoriously ahead of its time in depicting repressed sexuality. It stars Benedict Cumberbatch, Kirsten Dunst, Jesse Plemons, Kodi Smit-McPhee and is centered on the “emotional torment experienced at a Montana cattle ranch in the 1920s.” Radiohead’s Jonny Greenwood did the score and it will see its proper release via Netflix.

For more on the film head here and for more NYFF ticket info, head right here.