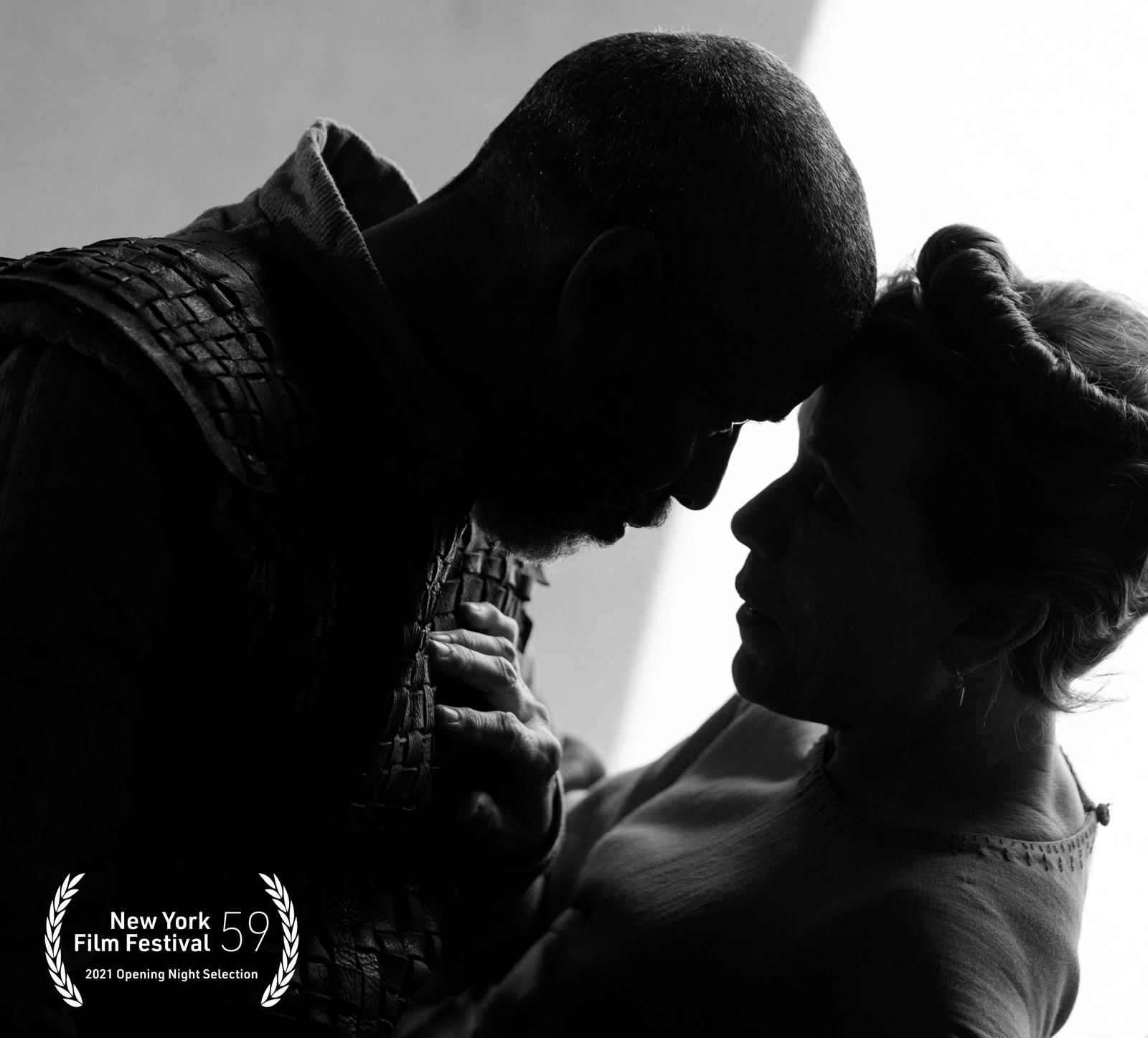 Film at Lincoln Center announced that Joel Coen’s The Tragedy of Macbeth as the Opening Night selection of the 59th New York Film Festival. It will make its world premiere on September 24th at Alice Tully Hall.

Coen’s take on the infamous play stars Denzel Washington as Macbeth and Frances McDormand as Lady Macbeth, in the black and white film which will be released via Apple/A24. The film also features Brendan Gleeson, Harry Melling, Ralph Ineson, Corey Hawkins, and Sean Patrick Thomas.

It’s the first big announcement to lead into the festival which will feature a combination of in-person, outdoor and virtual screenings.

Stay tuned for more announcements from the festival as they are announced.