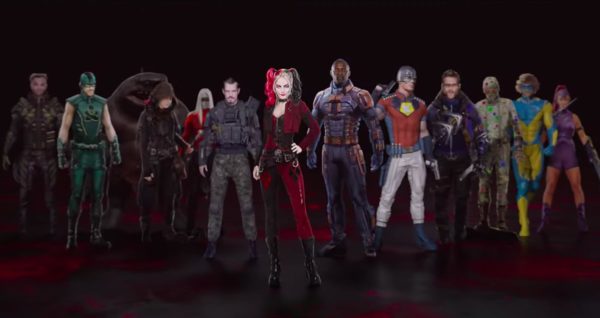 We have been wondering for a while what James Gunn could bring to the world of The Suicide Squad, but obviously we have to wait a little bit longer due to the global COVID pandemic that put the whole industry on pause.

Well, today as a part of DC’s Fandome event, Warner Bros. released some sneak peek footage that serves as a sizzle reel and behind the scenes glimpse of what Gunn and his team are bringing to this sequel/somewhat of a reboot of sorts of 2016’s Suicide Squad, which is due out in theaters sometime in 2021 (god willing).

Enjoy the first look footage from James Gunn’s The Suicide Squad below.