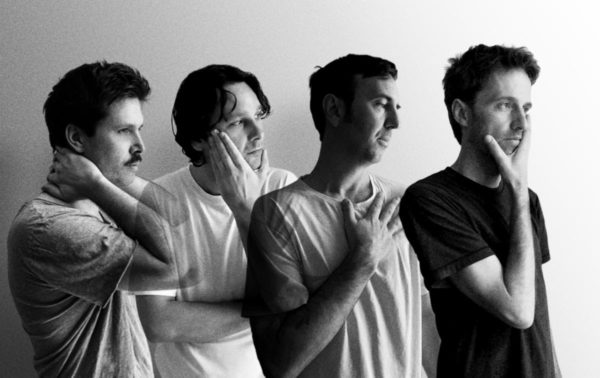 Cut Copy have announced that they will return with their new album Freeze, Melt on August 21 via Cutters Records/The Orchard.

The announcement comes with the release of their brand new single “Cold Water.” It’s an atmospheric electronic journey, the sort of stuff you do somewhat expect from these guys at this point but in a more contemplative and reflective manner that was found on their debut album and earlier work.

The track follows the release of single “Love Is All We Share” from earlier in the year – which actually isn’t including on the album.

Find a bit about “Cold Water” from singer Dan Whitford below:

“After extensive touring on our last album, “Cold Water” was one of the first new songs to appear. I’d moved to Copenhagen and had been listening to a lot more ambient and instrumental electronic music and as a result “Cold Water” felt quite different to songs we’d made in the past. It was less dance, but more atmospheric. Also the subject matter explores love in today’s context, where the climate and fate of the planet are becoming increasingly uncertain. Once we’d finished it, it felt like we’d placed a marker in the ground, guiding us in a new musical direction.”

Enjoy the music video for “Cold Water” below, where you can also find the album artwork and tracklisting.