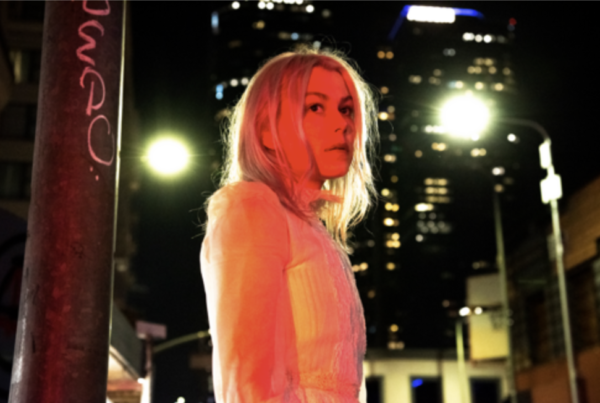 Phoebe Bridgers will return with her new album Punisher, which will be released on June 19th via Dead Oceans. She’s already shared both “Kyoto” and “Garden Song” from the album and she’s most recently returned with third single, “I See You.”

Originally entitled “ICU,” the song’s spelling was changed to “I See You and is actually about her break-up from her drummer Marshall Vore, who she co-wrote the song with. It’s a sprawling take on the sound that Bridgers created on her debut, with a more expansive reach than before, but it doesn’t stray too far from the sound that listeners fell in love with.

Says Bridgers of “I See You”:

It’s about my breakup with my drummer. We dated for a few years, made music every day, and were extremely codependent. We became like family to each other, so our breakup was extremely tough. But if this tells you anything about our relationship, we wrote this song together, just like everything else.”

Enjoy a listen with the official lyric video below:

Sh’es also creatively launched her “Phoebe Bridgers World Tour” which will see her live stream from places in her house, such as her kitchen, bathroom and bed. Find those dates posted below: 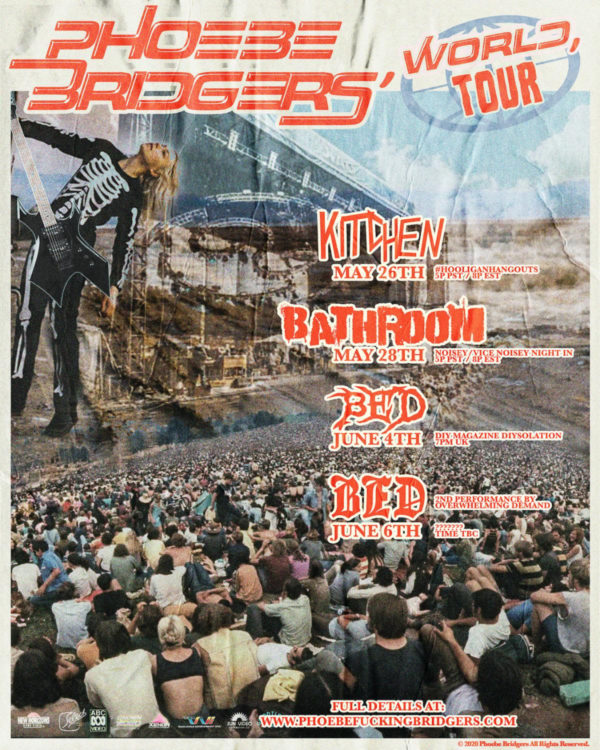