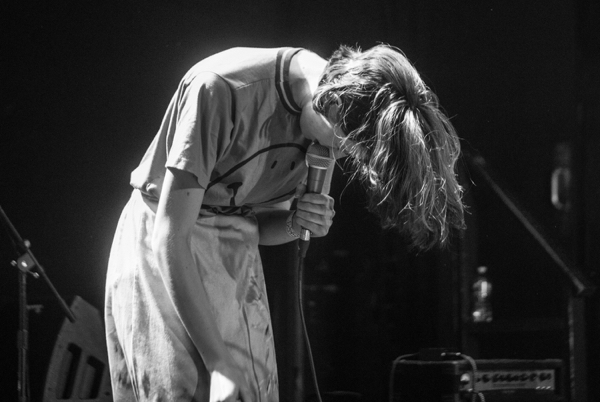 This Sunday Frankie Cosmos will return home for her largest headlining show yet at Webster Hall. The performance wraps up quite a year for Greta Kline, who released a great record with Next Thing (released via Bayonet Records), and has only been getting bigger and bigger as the year has gone on.

We first caught her this year at Shea Stadium, and then Bowery Ballroom. Now at Webster Hall, with support from the equally terrific Big Thief as well as Vagabon. It will be a great night of music across the bill.

Tickets for the show are currently still on sale, but don’t wait until Sunday, as it may be sold out by then.