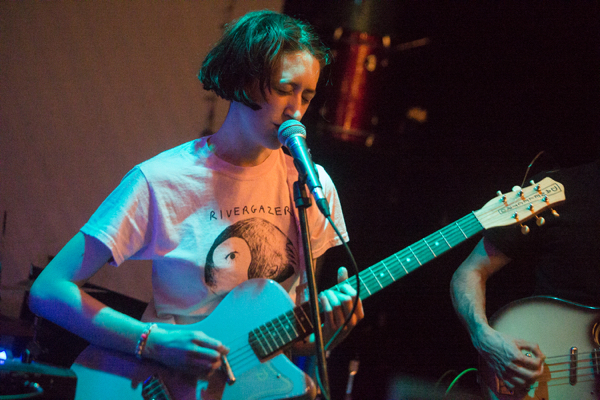 Frankie Cosmos has tons of releases under her belt already, but none have garnered more attention than Next Thing, her second proper studio album, and her first release with Bayonet Records. On April 2 she celebrated the albums release with a pair of sold out shows at Brooklyn venue Shea Stadium on April 1 & 2.

We caught night two at Shea, and it featured an opening performance from the equally great Brooklyn band Eskimeaux, who are always a pleasure to catch live. They have a new EP entitled Year Of The Rabbit, out now via Double Double Whammy.

Find photos of both bands performances posted below, along with Frankie Cosmos setlist. 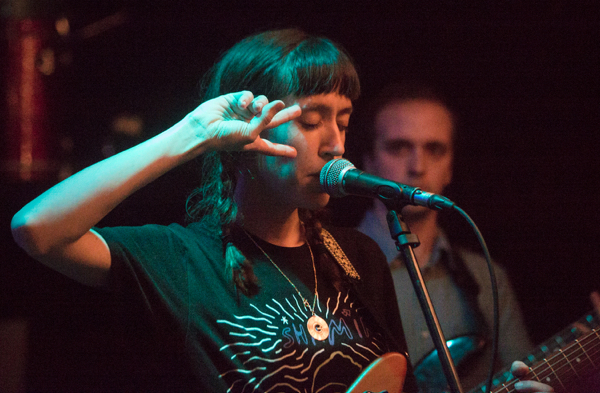 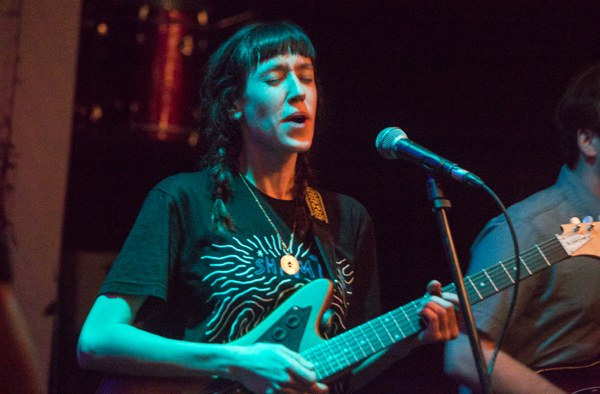 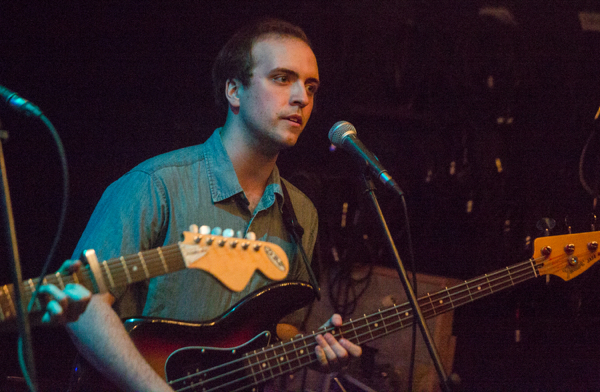 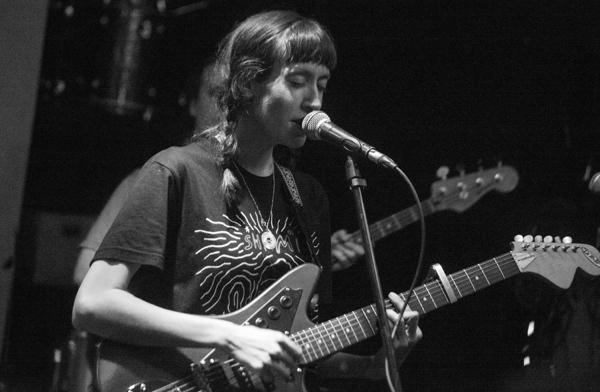 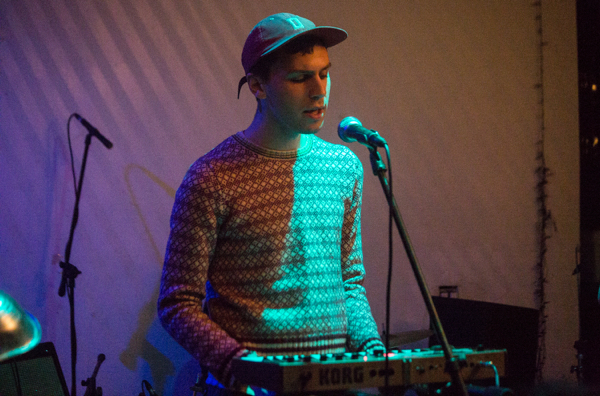 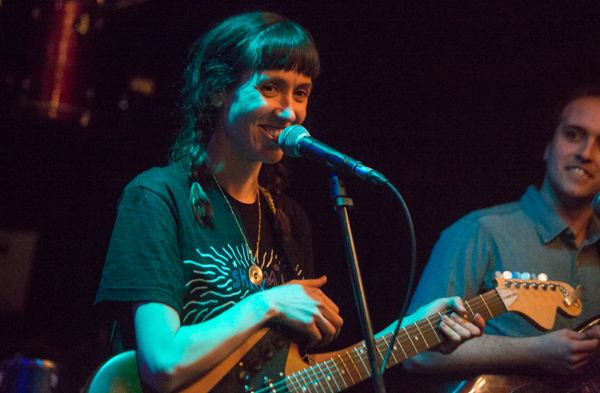 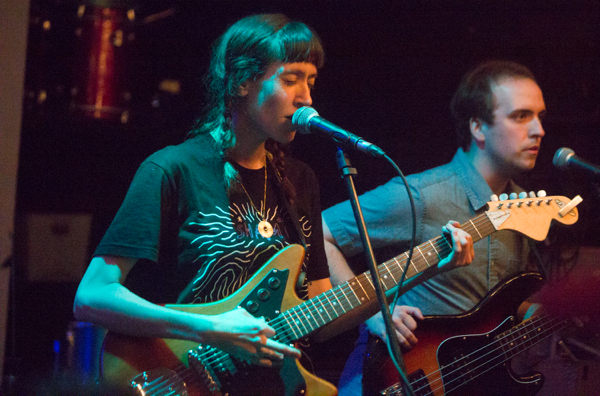 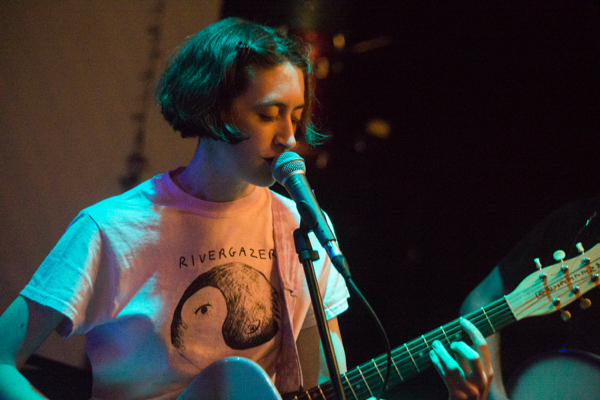 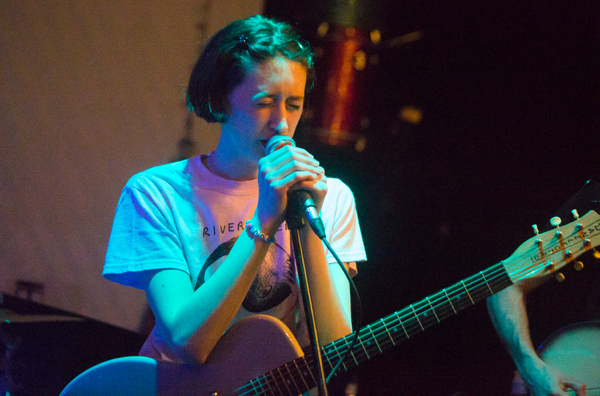 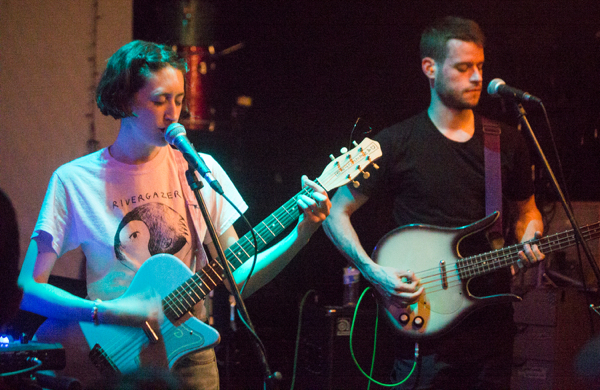 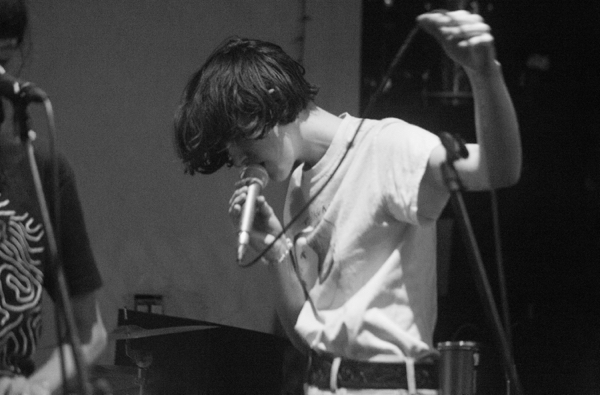 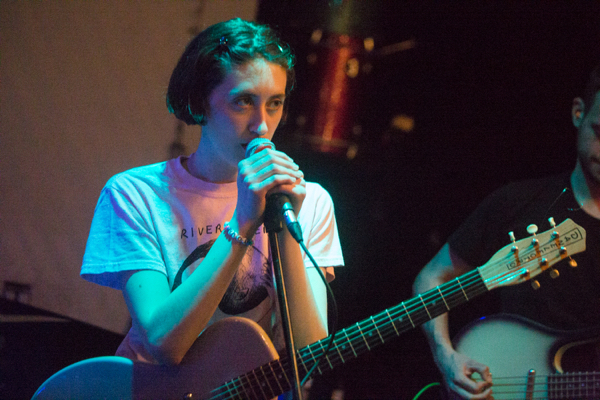 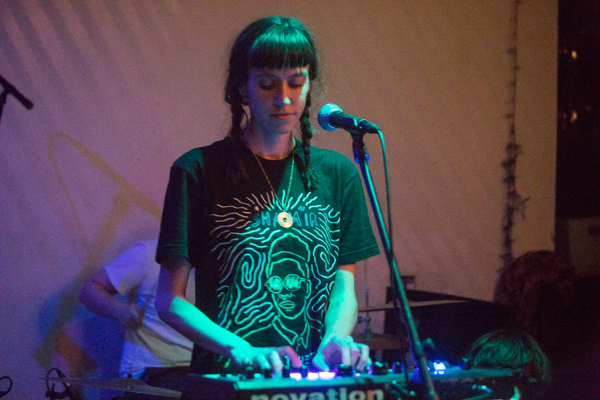 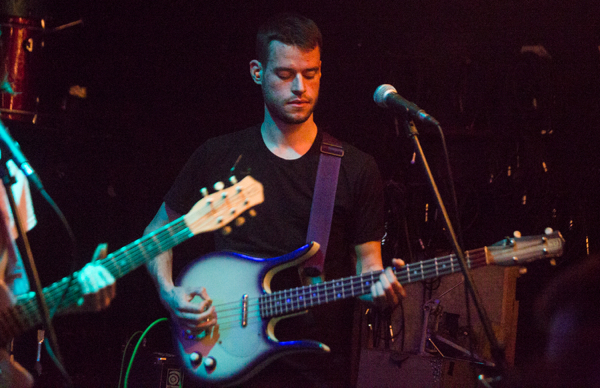 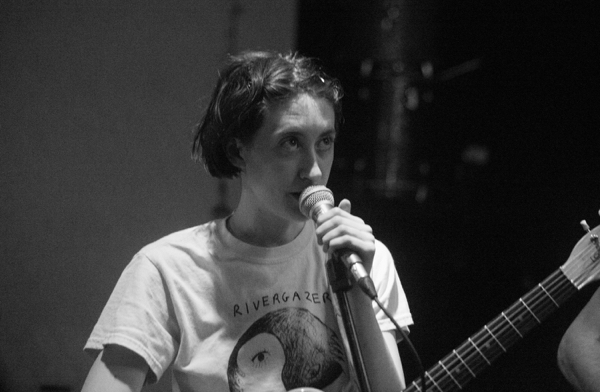 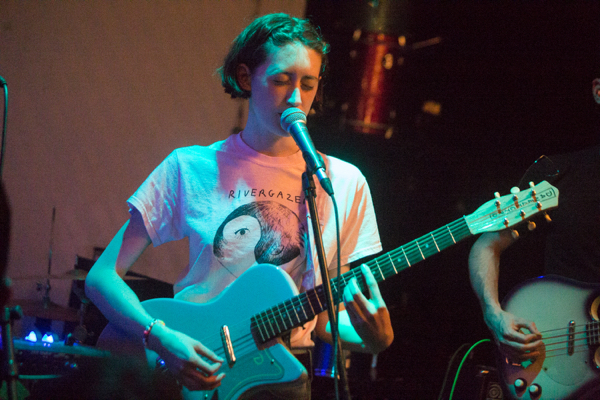 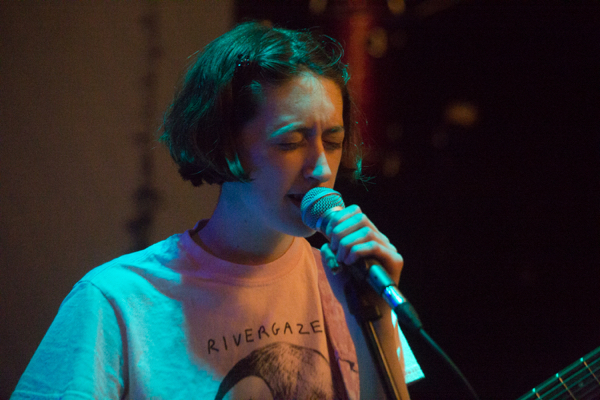