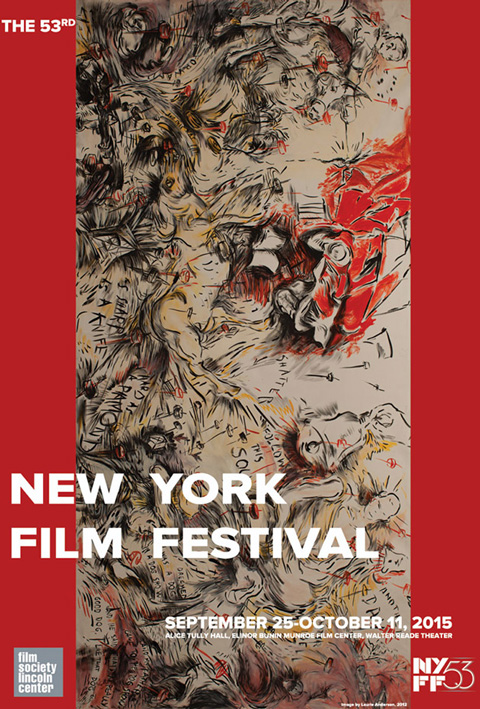 One of my favorite experiences of the year is the New York Film Festival each fall. For nearly a month from September to October (September 25 – October 1), I have the honor, and privilege of catching screenings of great films that the festival offers, in conjunction with the Film Society Of Lincoln Center. At the festival (in its 53rd year) all kinds of films are shared. From potential Oscar contenders, experimental indies, as well as films that aren’t due to hit theaters for another year. Your bound to find treasures of all shapes and sizes. The festival has a unique New York flavor to it, ironically a rather low key festival where film simply comes first. Check out my coverage from last year here and over at Monday Morning Matinee.

We already knew what the opening, closing, and centerpiece films of the 53rd edition of the fest would be, and now they have announced the full main slate of films, coming to a grand total of 26. 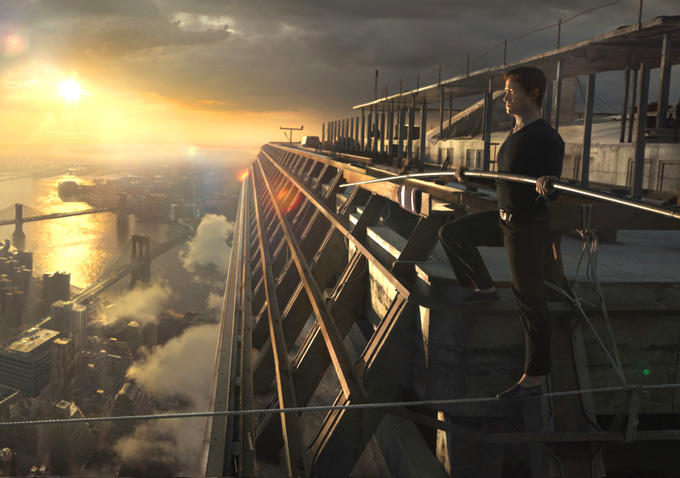 Opening the fest will be The Walk, the latest from Robert Zemeckis, which tells the amazing true story of Phillipe Petit (played by the always fantastic Joseph Gordon-Levitt) and his historic cable walk across the Twin Towers. The highly anticipated Steve Jobs will feature as the Centerpiece, giving us a unique look at the legendary Apple man’s life (played by Michael Fassbender) from the vision of director Danny Boyle, and a sure-to-be fast-paced script from Aaron Sorkin. And closing out the fest will be the Miles Davis biopic Miles Ahead, which serves as Don Cheadle’s directorial debut, who will also star as Davis. 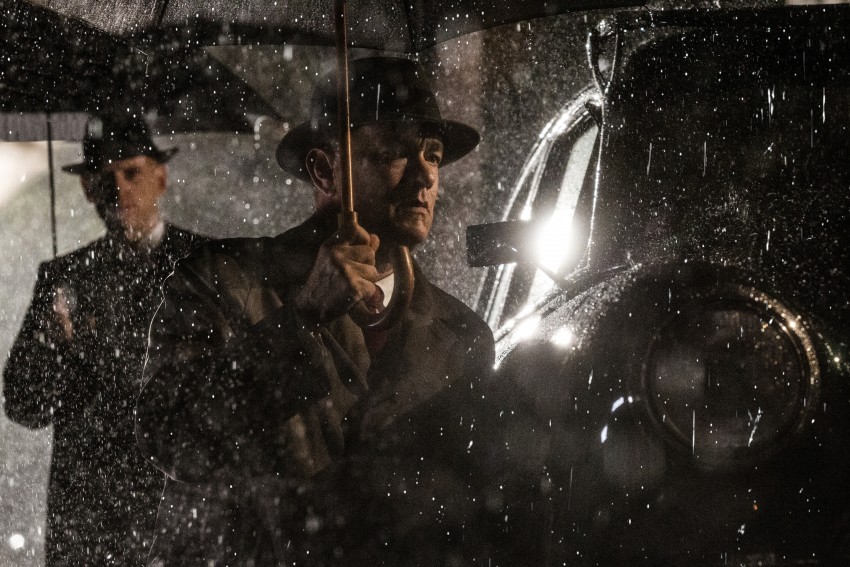 The full lineup release has revealed a few more world premieres. The festival will serve as the premiere of Steve Spielberg’s Bridge Of Spies, starring Tom Hanks in the Cold War story of the 1962 exchange of a U-2 pilot for a Soviet agent. Also premiering is Laura Israel’s Don’t Blink – Robert Frank, a documentary about the great photographer and filmmaker. 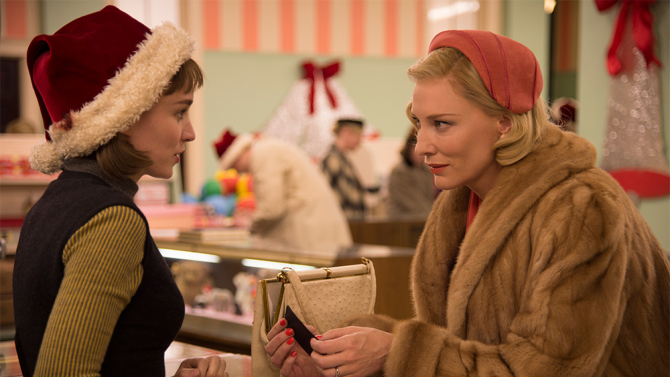 This year’s edition of the fest will be the first time that Award winners from Cannes will be presented to New York audiences. This includes Hou Hsiao-hsien’s The Assassin (Hsia-hsien won Best Director), Todd Hayne’s Carol (Rooney Mara won best actress), Stéphane Brizé’s The Measure of a Man (Vincent Lindon won best Actor), Yorgos Lanthimos’ The Lobster (which won the Jury Prize), Kiyoshi Kurosawa’s Journey to the Shore (Kurosawa won the Un Certain Regard Best Director award), as well as Corneliu Porumboiu’s The Treasure (which won the Un Certain Talent Prize award). 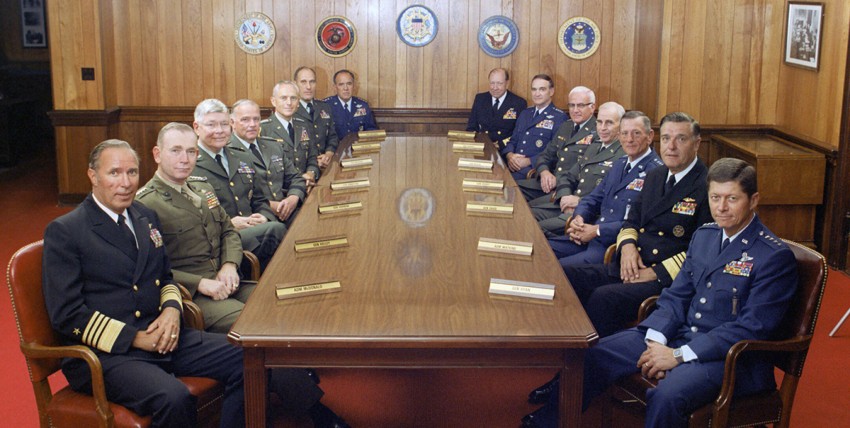 Where To Invade Next

The 2015 edition of the festival is shaping up to be a great one. Tickets for the festival will go on sale in September. For more info on the films and tickets, head to their website.