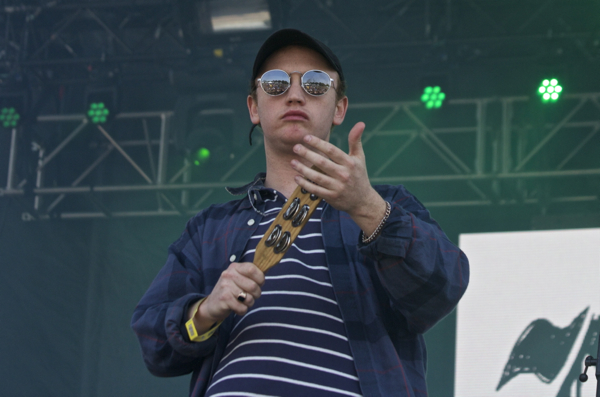 Australian rockers DMA’s have had a very active summer, playing nearly every major festival in the United States. I caught them back in May at Boston Calling, and then once again at Governors Ball.

The group played tracks off their recently released EP (Via Mom + Pop Music), with the same swagger as many of the Brit rock bands of the 90s, with a bit of their sound as well. These lads lack no confidence, if anything, they’re made to play stages of this size. I’m interested to see what they have up their sleeve for their eventual debut album, which is sure to feature many of the anthems that they have been showing off live.

Find some photos from their performance at Governors Ball posted below. 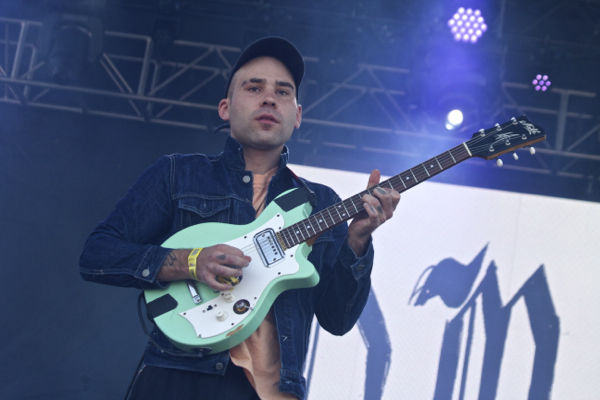 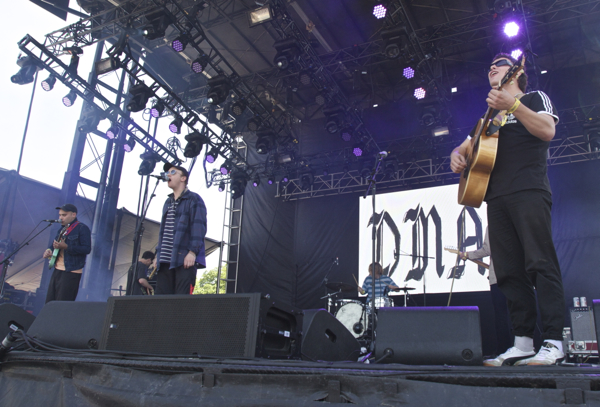 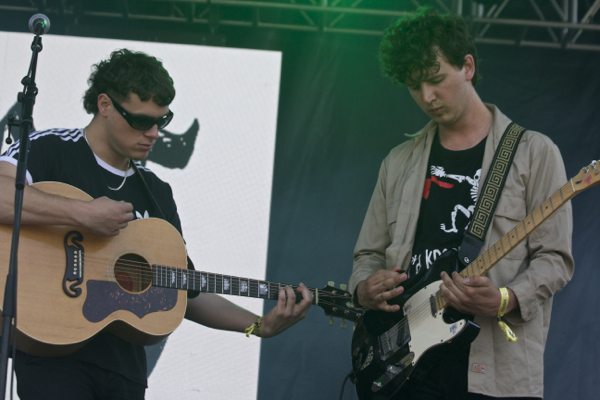 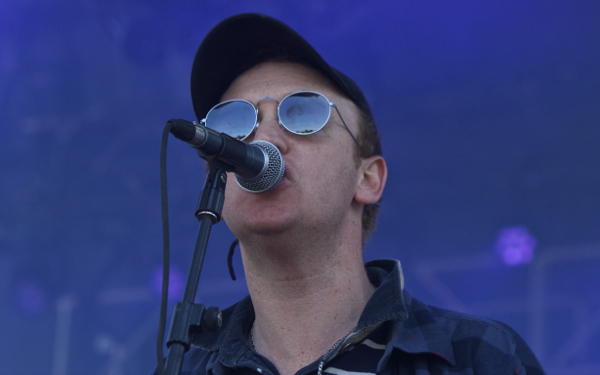 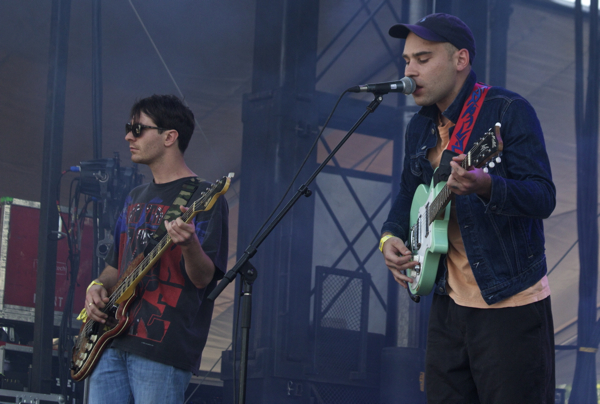 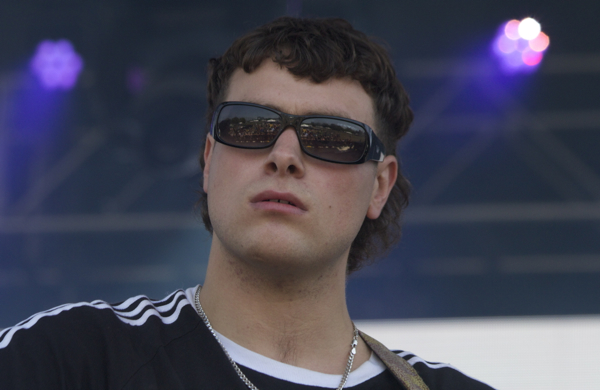 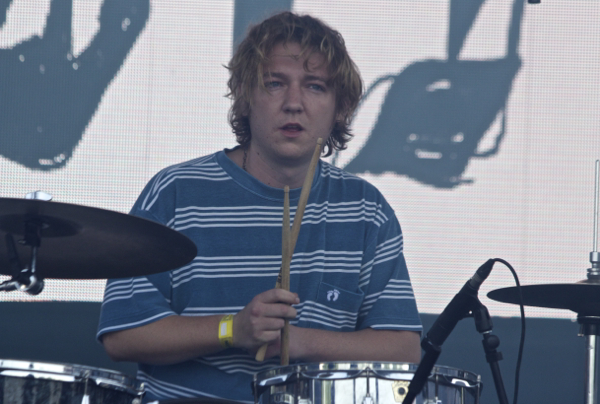 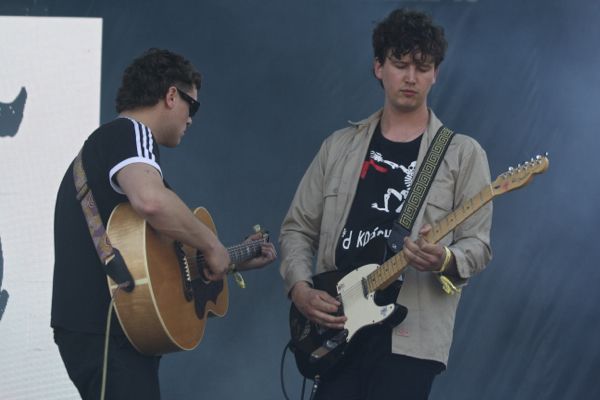 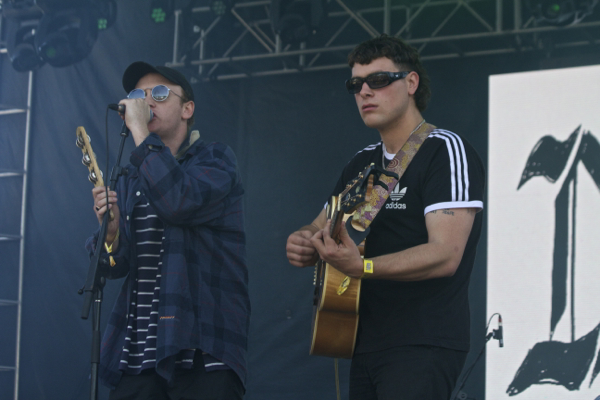 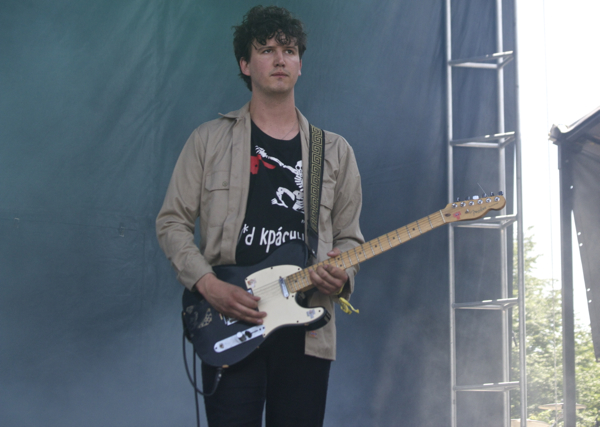 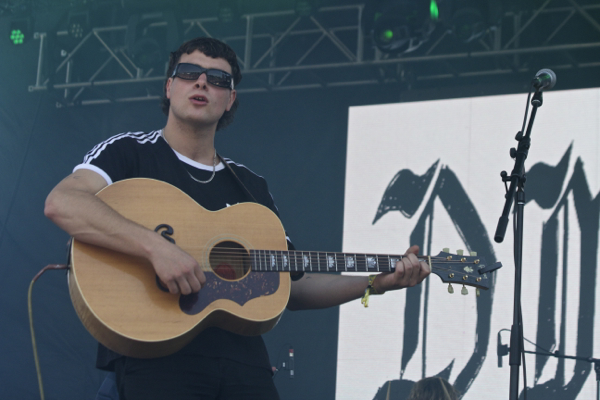