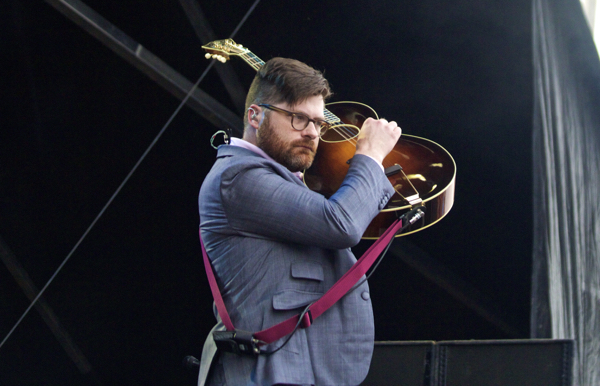 Folk-rockers The Decemberists are no longer the underdogs (like they may have been the last time I saw them play), but the sort of band who commands a strong presence at any music festival. Although they’ve certainly proved themselves, it’s still strange thinking of the group as a major label band who just released their seventh album, What a Terrible World, What a Beautiful World back in January (via Capitol Records).

The group ran through many tracks from the new record, along with long-standing favorites such as “16 Military Wives” and “O Valencia!” Frontman and lead singer, Colin Meloy, found hilariously noted that it was their first time playing alongisde a toll both (Randall’s Island Park is right near the RFK bridge). No matter the scenery, they delighted the audience with a tight performance perfect for a summer day, even if they did play “Anti-Summersong.”

Below, find photos of their Governors Ball performance posted below, along with their setlist. 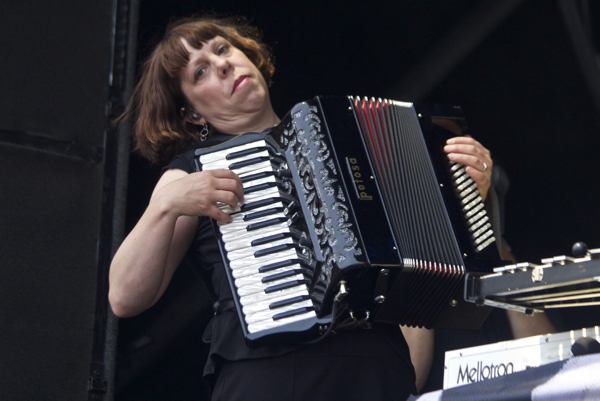 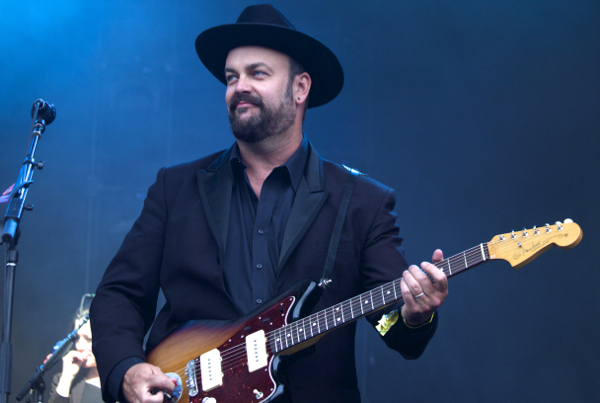 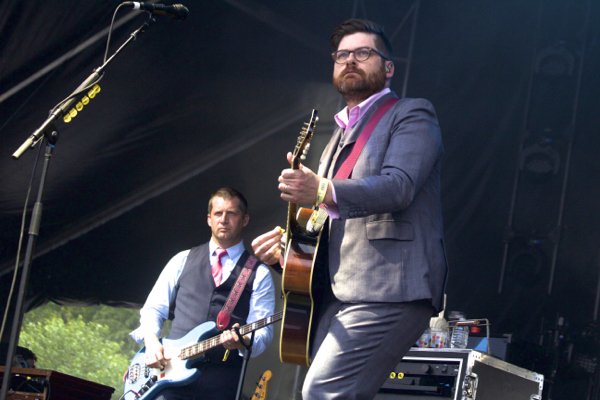 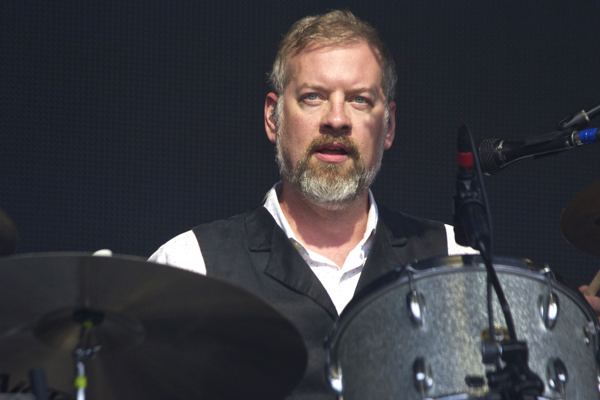 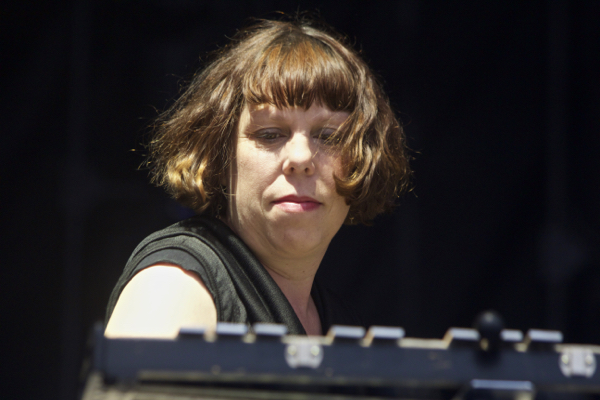 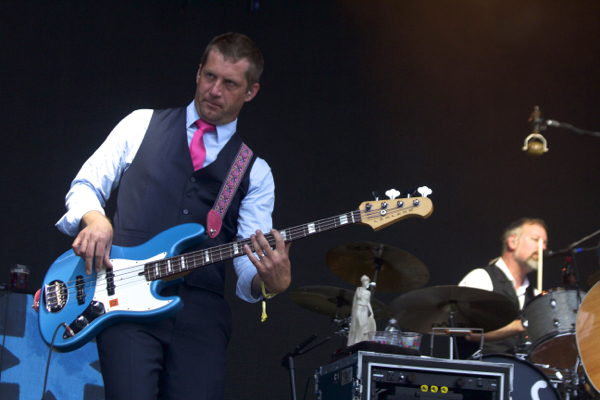 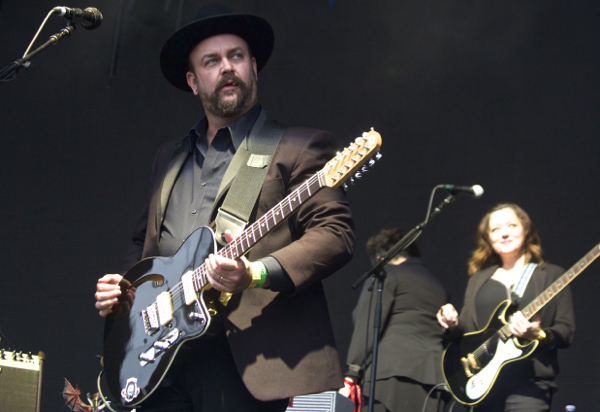 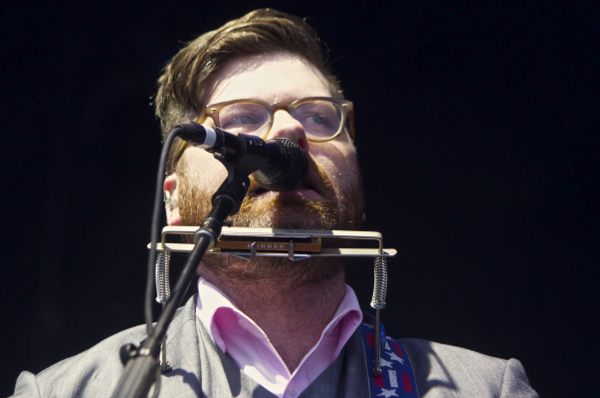 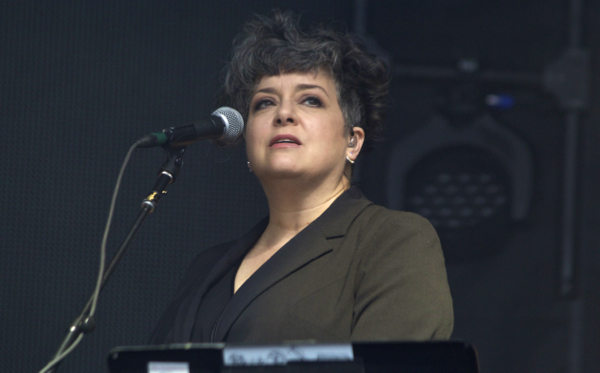 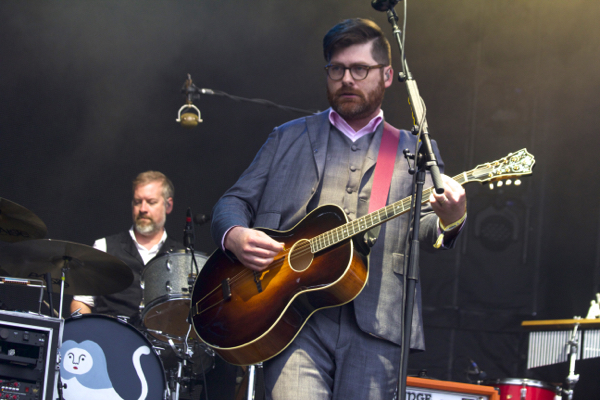 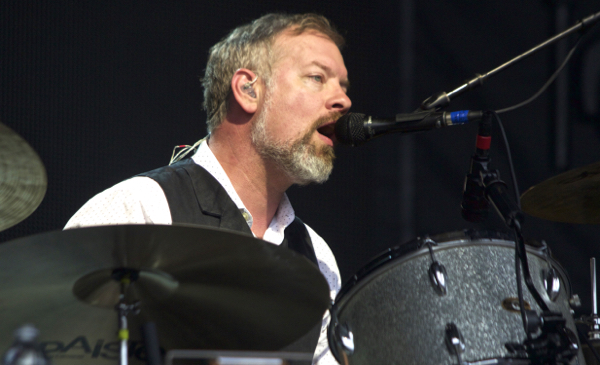 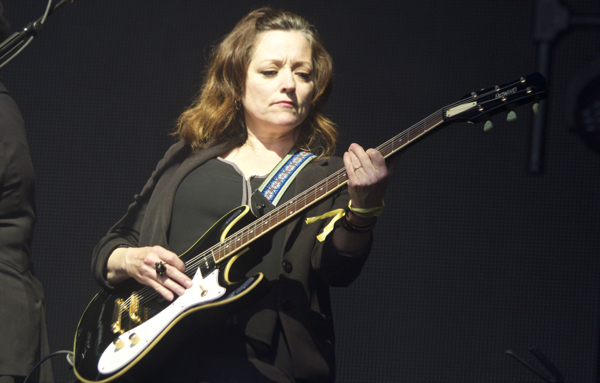 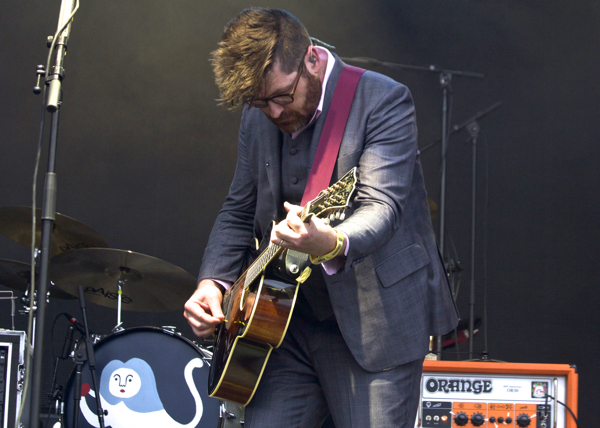 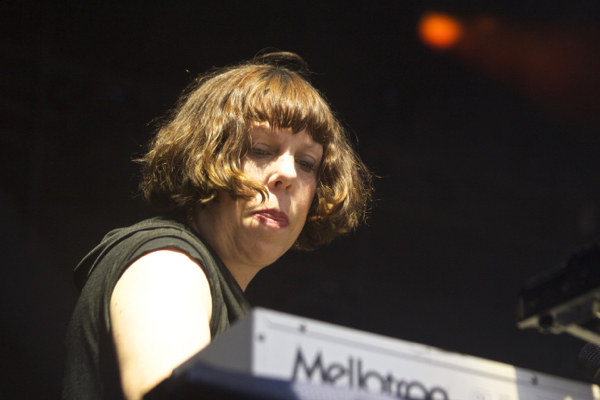