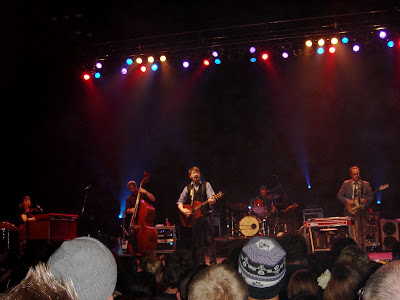 The Decemberists have always been the band whose albums I owned, but yet I felt like I never gave them enough attention. I knew that they were a fantastic band, but yet I knew I wasn’t appreciating them the way I should have been. This all changed last night.

I made the trip with a few friends up to Cornell University last nigh to catch The Decemberists play with The Walkmen, and Loch Lomond.

Loch Lomond started the show with a pretty solid set filled with tons of band members who brought big harmonies with them. The songs were pretty nice but nothing really stood out to me.

I was really excited for The Walkmen to play, they are becoming one of my more listened to bands. They came out playing practically all songs off of You & Me along with an outstanding rendition of “All Hands & The Cook.” Out of all of their older songs the only one they played was We’ve Been Had which was great as expected. Their set was engaging, and I was really impressed with how powerful Hamiltons voice sounds live. They really do create an atmosphere with their songs live, it is quite enthralling. My only complaint is that they didn’t play “The Rat.” Personally, it’s one of the best songs of the 21st century and I was really disappointed with its notable omission. Other than that, it was a great show.

The Decemberists came on to a roar of cheers playing songs that had everyone in the 3,000 plus crowd singing passionately. Lead singer and the masterful song writer Colin Meloy was a bit on the tipsy side telling us that his voice was a bit shot, and that crowd sing-alongs would help him remember the words. I have to give the band a lot of credit, they really put on an energetic show live. A lot better than I expected. Their studio albums are some of the best around, but I wasn’t sure at how well it would translate live. Rest assured they bring it down. Meloy is a true frontman, interacting with the crowd at every chance. He climbed up a rope, encouraged the crowd for sing-alongs, and smiled directly into the cameras.

They played a set mixed with older, recent, and brand new songs. Songs like “July, July!” and “Here I Dreamt I was An Architect.” Before playing us the new song “Valerie Plame” the band called out the administration that we “kicked to the curb.” The crowd sang along to the big chorus at the end easily, since it is sorta similar to “Hey Jude.” The biggest reactions were for the Decemberists classics “16 Military Wives,” “The Perfect Crime #2,” and “O Valencia!.” The band ended the set with “Sons and Daughters,” hoping to leave the crowd with “something that would be ringing in our heads as we left.” The Decemberists put on a real rock show, and I can highly recommend to go check them out when you get a chance. 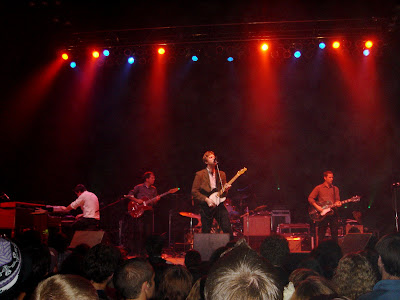 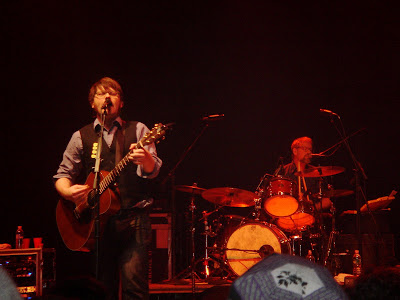 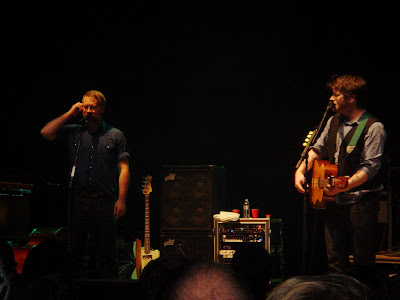 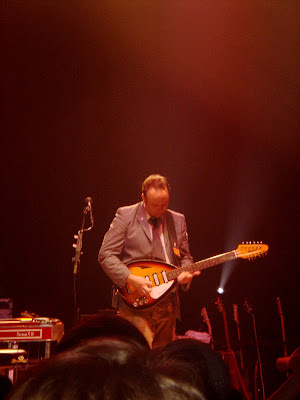 A Video I Took of Valerie Plame