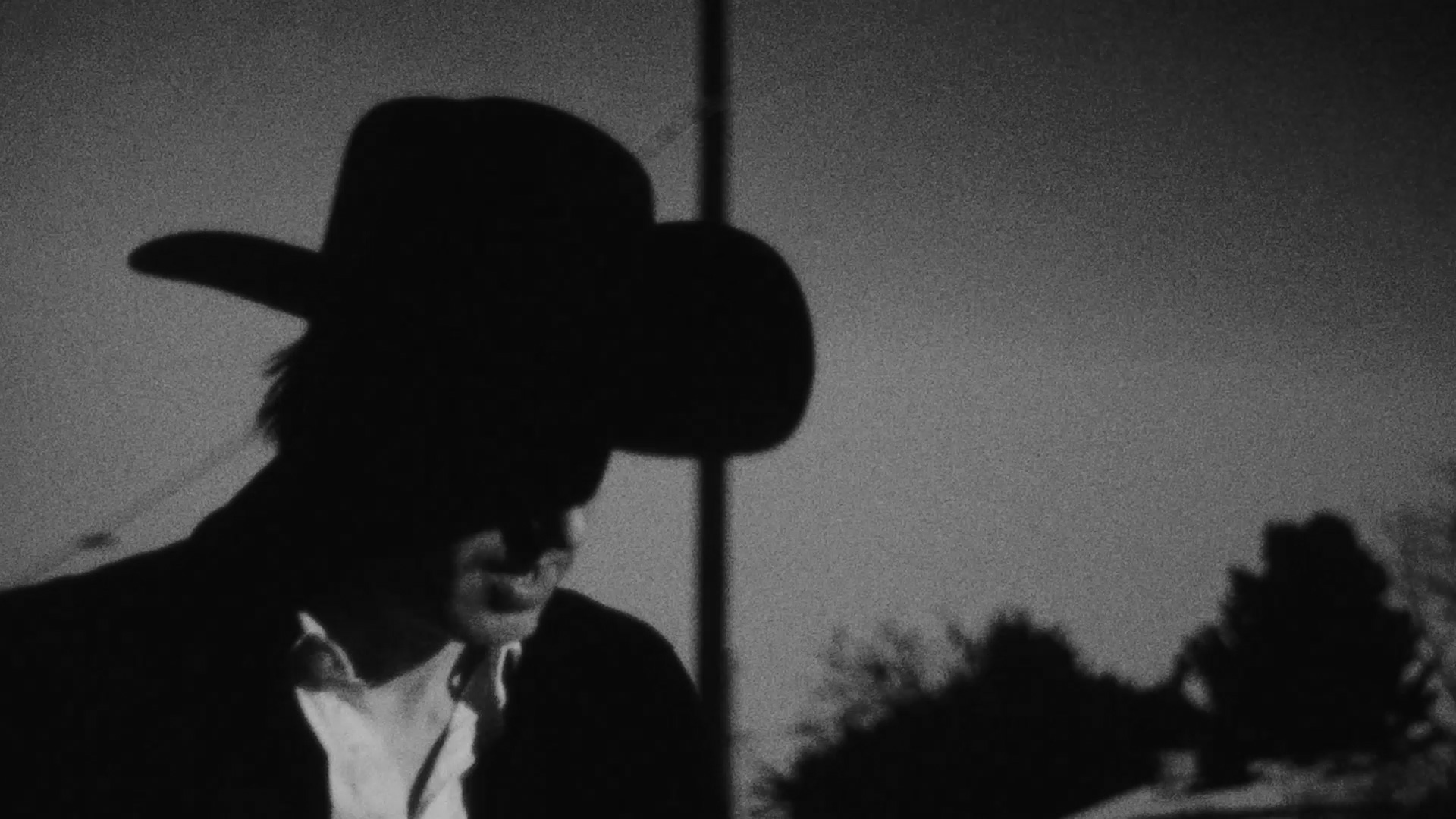 Spoon has returned with “Wild” the latest single shared from their upcoming album Lucifer On The Sofa, which will be released on February 11th via Matador Records.

“Wild” is a song about “finding one’s way from cashed out depths back into a vivid world full of color and life.” The band channel an anthemic and rather uplifting sound that still has that distinctive Spoon crunch and flow from Britt Daniel that is beyond signature at this point.

The release of “Wild” includes a new music video which is directed by Ben Chappell and Brook Linder, who describes the making of the video with the following quote:

we were mid putting this video together and my friend Ben asked ‘Is Spoon the best band?’ Yes. Yep. Probably. There’s always something unexpected in the familiar with Spoon. They are mythic to me somehow, and ‘WILD’ needed to feel like a myth, or at least illustrate the myth-making process in some odd way. We used the old ways – crude in-camera techniques – to hit this uncanny western film note. Britt is the quintessential western hero. Had a blast 10/10 would do again.

Enjoy the video for “Wild” below.