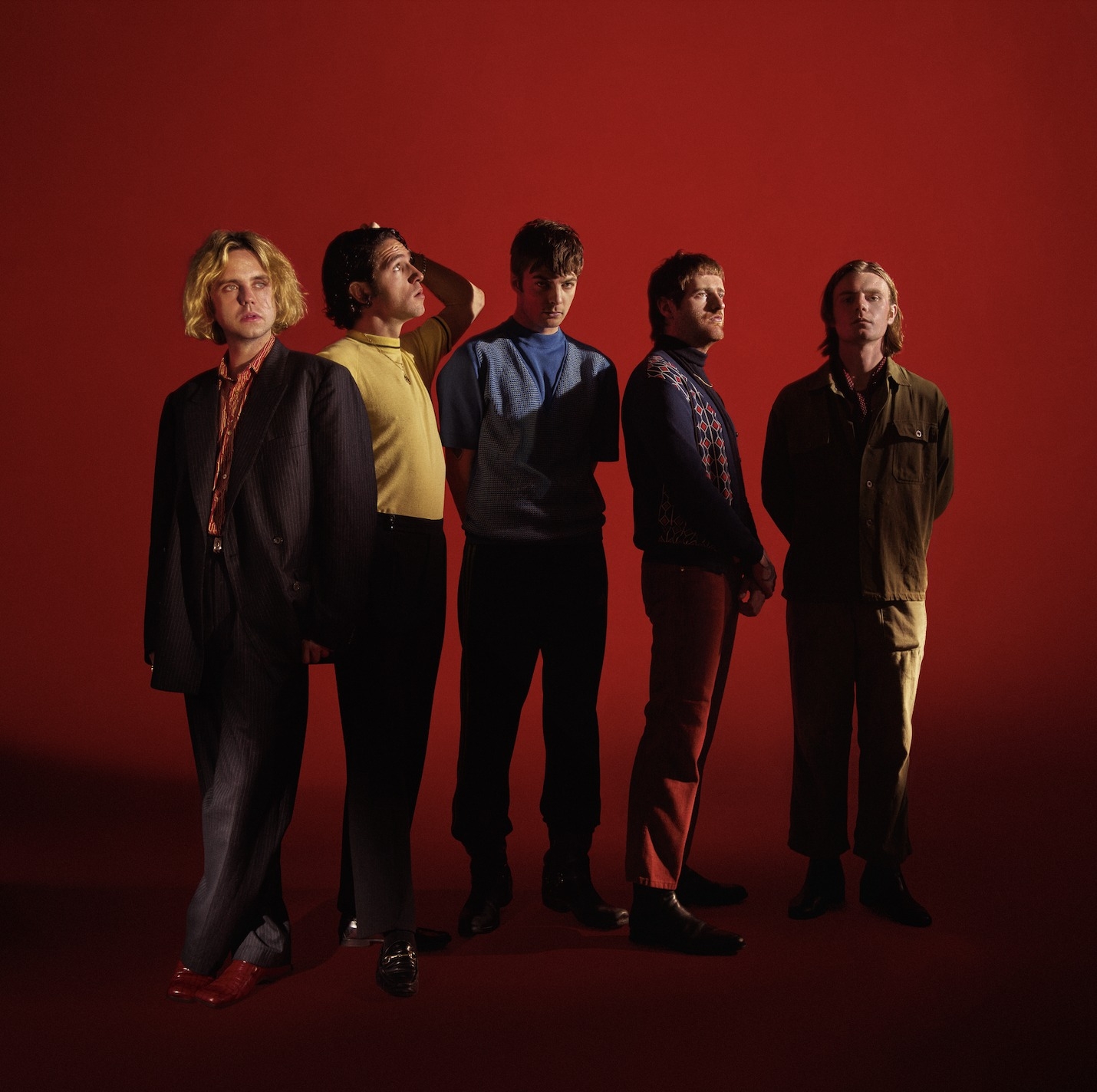 Fontaines D.C. has announced their third album, Skinty Fia, which will be released on April 22nd via Partisan Records. The band once again worked with producer Dan Carey and named the album Skinty Fia, which is an Irish phrase that translates to English as “the damnation of the deer.”

The Irish giant deer is an extinct species and the band’s thoughts on Irish identity are central to Skinty Fia. Fontaines D.C. are “addressing their Irishness from afar as they recreate new lives for themselves elsewhere”. The album describes them “trying to resolve the need to broaden their horizons with the affection they still feel for the land and people they’ve left behind.”

With the announcement of the album comes the release of its lead single “Jackie Down The Line” a song that showcases elements of that catchy post-punk sound on Dogrel but also the new expansive elements found on A Hero’s Death. It features some more rich and layered instrumentation yet also brandishes one of their catchiest moments yet, with a hook that will be lingering in your brain for days like a good hangover.

You can find the official music video for “Jackie Down The Line” posted below, along with the album art, tracklist and set of new tour dates – which includes Brooklyn Steel in April.