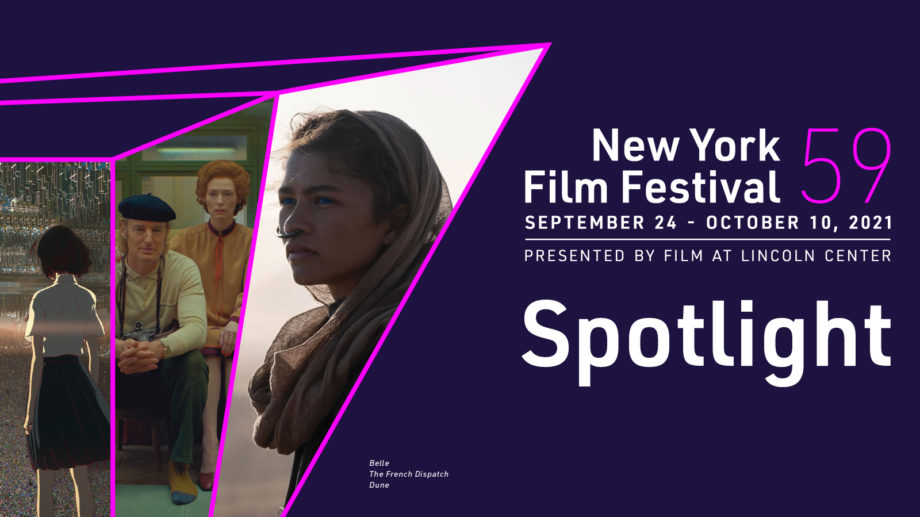 Film at Lincoln Center has announced the Spotlight section for the 59th New York Film Festival (September 24 – October 10, 2021), which includes some pretty heavy hitters of the fall festival season. The section aims to showcase the fall season’s most anticipated films, and the list is a great one.

These are all in addition to the festival’s already announced Main Slate. For more info on the Spotlight section head here and for ticket information head right here.