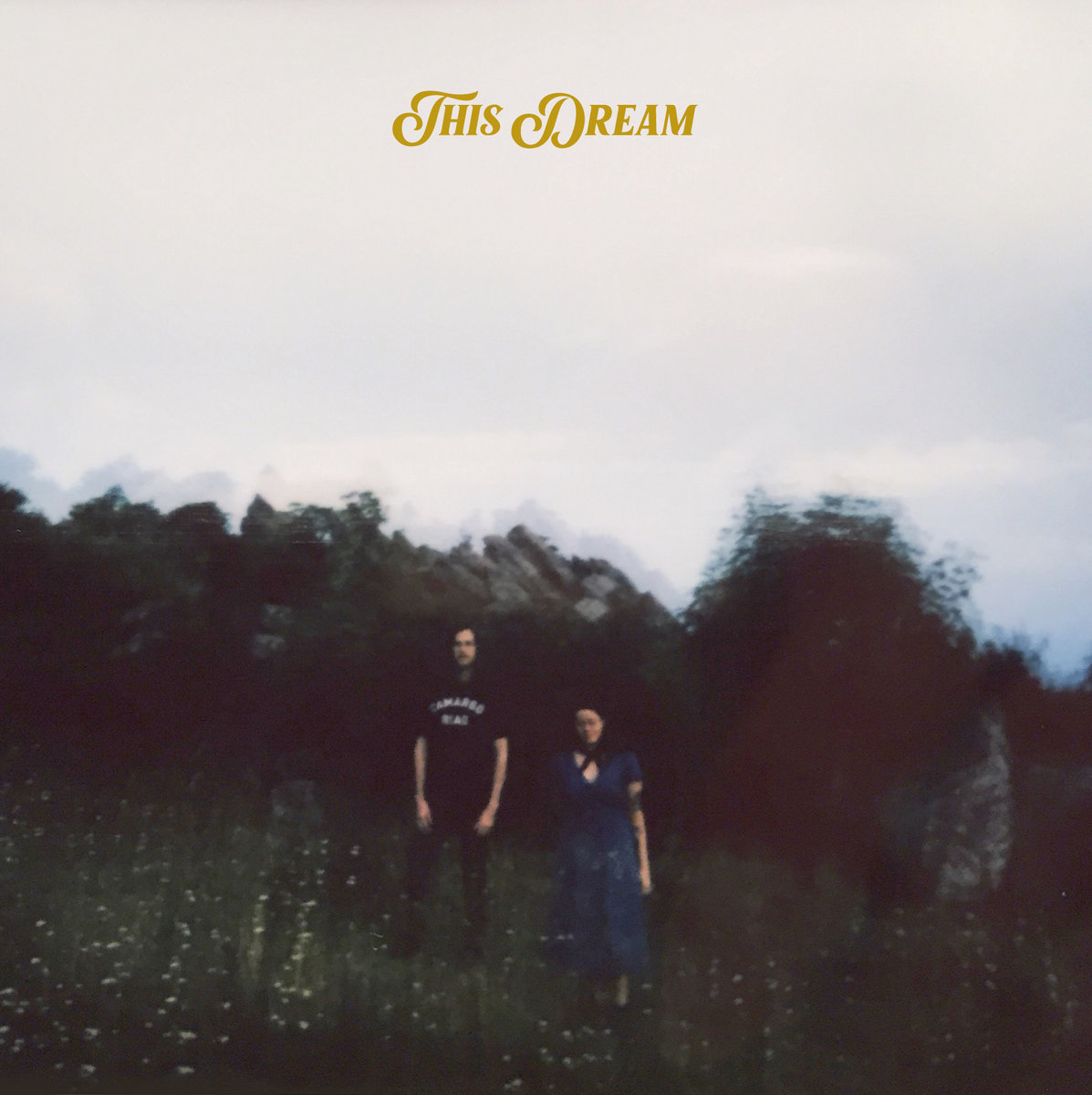 Sungaze released their latest single “Body in the Mirror” from their upcoming album This Dream this past week. The album is due out in mid-August.

The guitars in the song refuse to be cornered into one genre. There’s some chords that scream 60’s psychedelia, some soaring solos that want to be played in a shoegaze band, and some background playing that could be part of any singer-songwriter’s repertoire. Ivory Snow’s vocals are drenched with effects that at times brings her right next to you and then quickly she seems like a million miles away.

“Body in the Mirror” is a fever dream of a single that is itching to be played loudly as you drive around this summer, hopefully enjoying yourself. You can really get lost in the five and a half minutes that this song lasts for. Check the song out below and preorder it if you like what you hear.