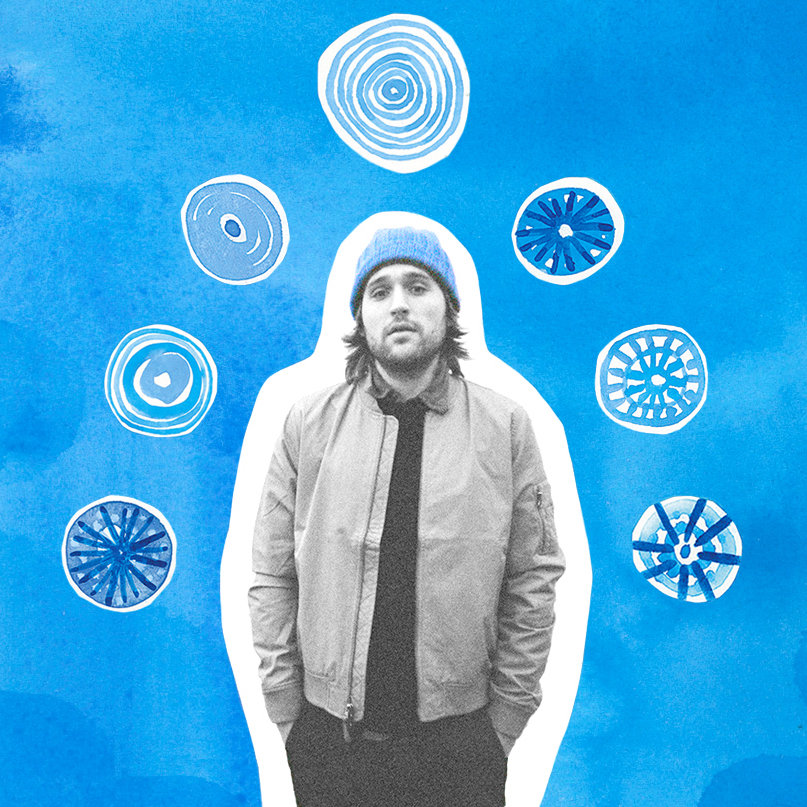 Simon Linsteadt is a singer-songwriter, composer, and multi-instrumentalist living in Midcoast Maine. We first posted his music back in 2019 and he is back in a lovely way with his single “Wildcat’s Bed” taken from his new album Gualala, out now via Stormy Deep Records.

Linsteadt penned the song about “a siesta he and his girlfriend took in a grassy nook in the seaside sand dunes of Northern California.” and it’s described as a “soft pop love song featuring time-honored synthesizer sounds and gentle tenor vocals.” The track carries itself with this timeless and wonderous feeling in the air that definitely captures the feeling that is intended, and then some.

You can stream and buy the album now at his Bandcamp page and find “Bleeding Wine” streaming directly below.