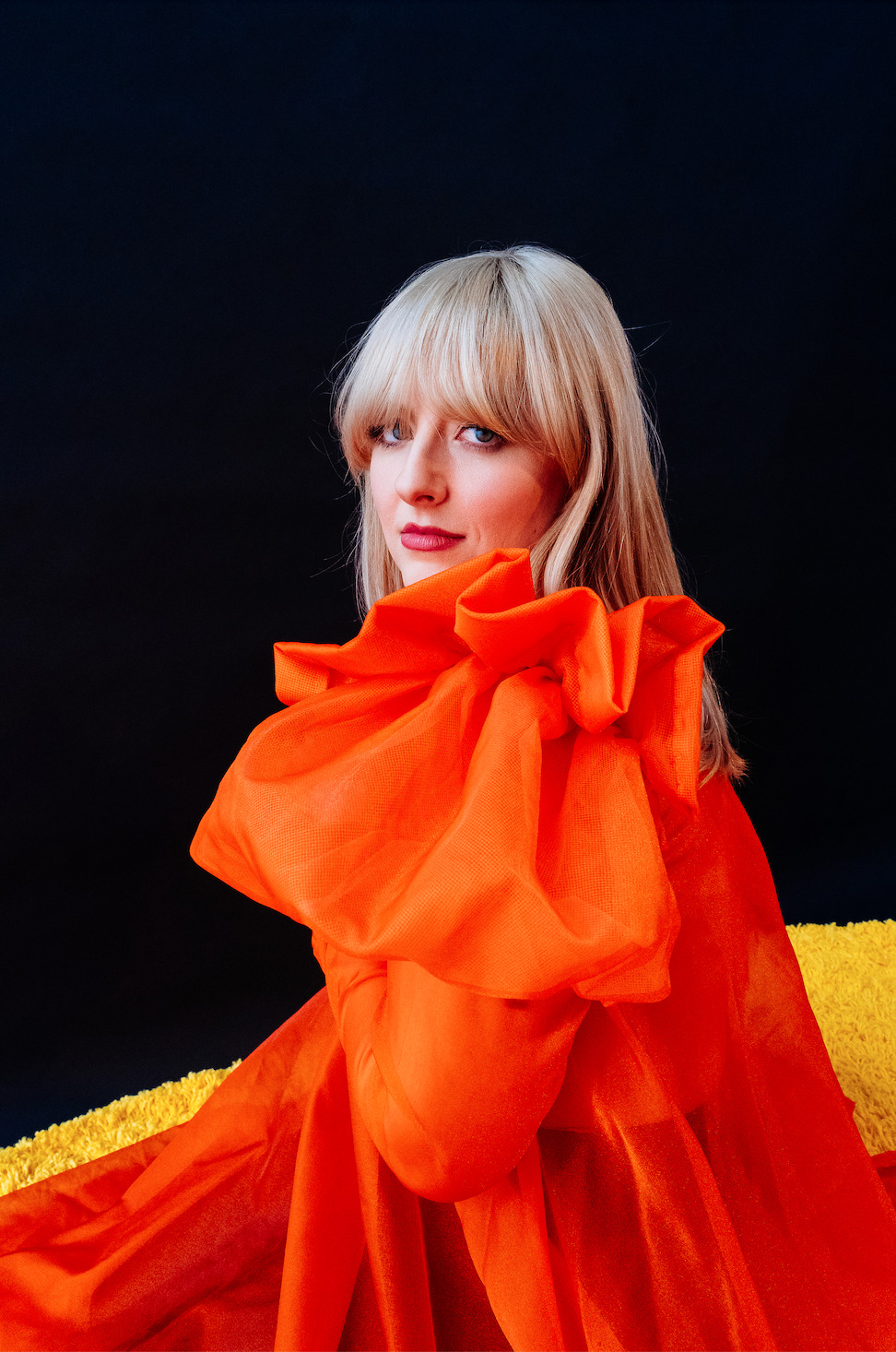 Austin-based singer and songwriter Molly Burch announced that she will return with her new album Romantic Images, which will be released on July 23rd via Captured Tracks.

The announcement comes with the release of the music video for her brand new single “Control.” Gone is the sound of the throwback Angel Olsen-esque folk sound but rather an evolution into the next era for Burch. The track has a electronic and pop feel, one that still branishes the elements that won us over with her, juts in a completely new light.

Enjoy the music video for “Control” below, which was co-directed by Jackie Lee Young and Burch.