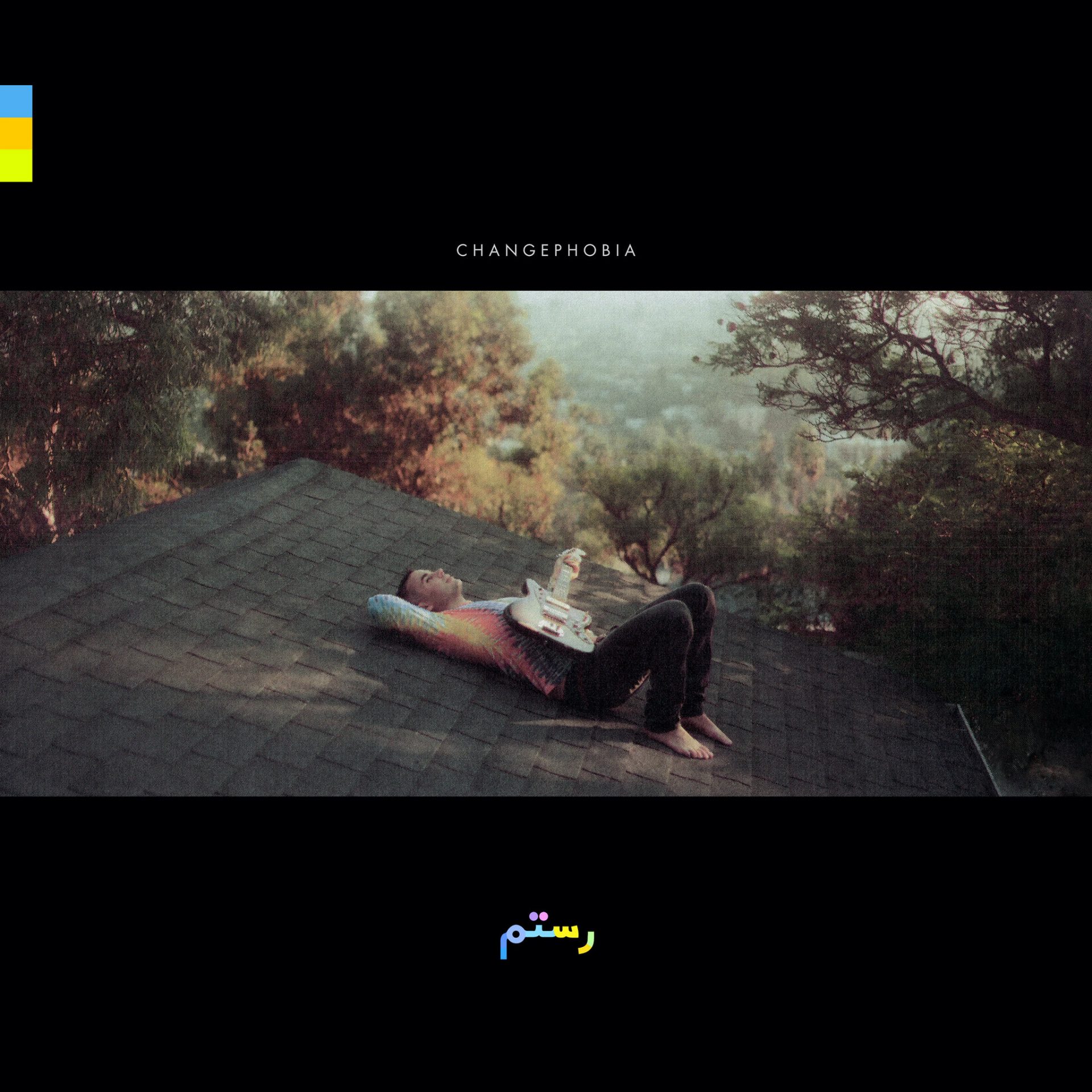 Rostam has announced his sophomore solo album Changephobia, which will be released on June 4th on his own label, Matsor Projects. The album is a departure from many of his previous records as it doesn’t feature any “baroque lines, harpsichord, or references to classical music.”

Along with the announcement comes the release of new single “4Runner.” The track does have the nostalgic romantic feeling running through it, like a mix of his solo work and the album he made with Hamilton Leithauser. It’s described as a song that captures the intimate thrill of “a joyride with someone special.”

The timeless sounding track can be streamed now below.

1. These Kids We Knew