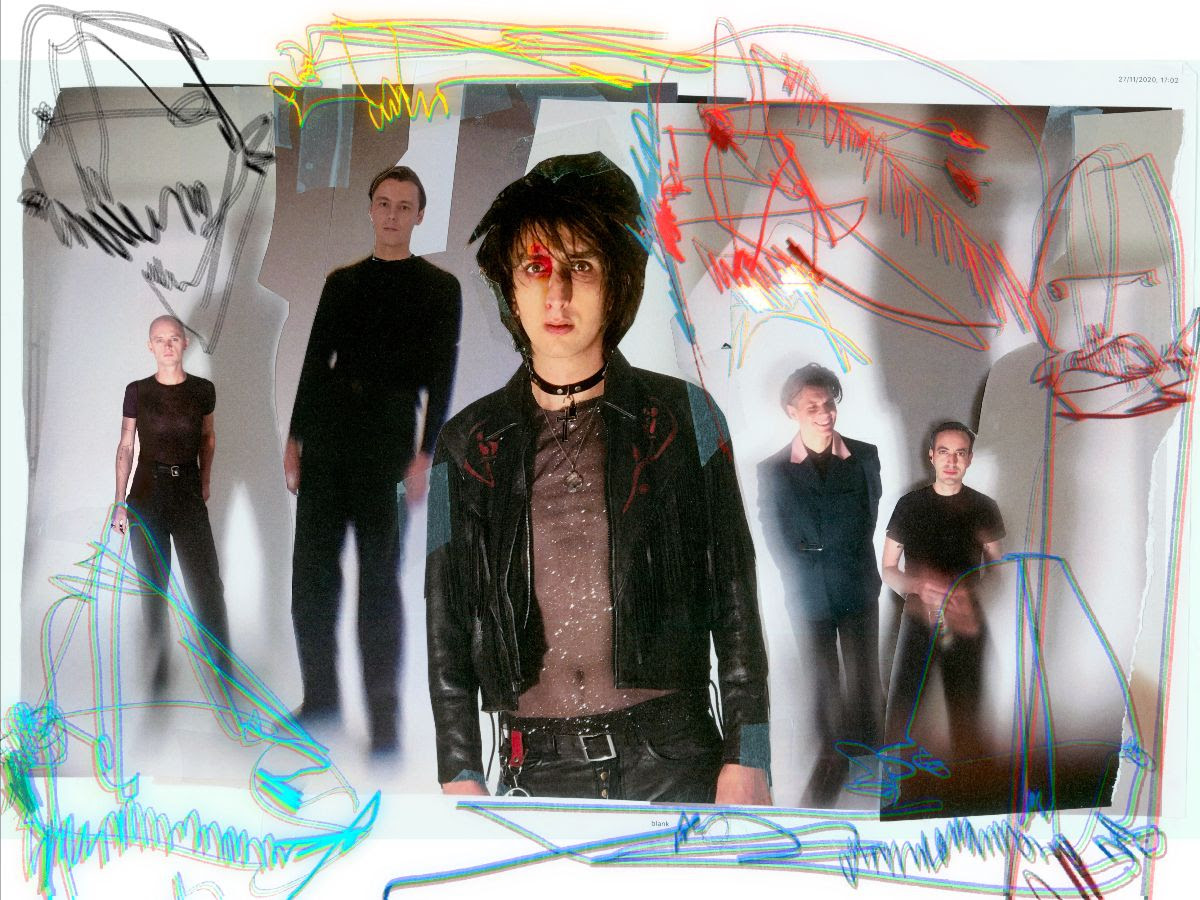 The Horrors have announced that they will return with new 3-song EP Lout on March 12th via Wolf Tone/Caroline. The announcement comes with the release of the first single and title track “Lout.”

While The Horrors direction has continuously shifted to electronic rock that band shifts back into a more aggressive sound found on their debut. With “Lout” they channel a 90s industrial rock sound that would make Trent Reznor proud.

Lout is about the relationship between choice and chance, compulsive risk-taking and pushing your luck. As a band, particularly live, we’ve always had an aggressive side and as we began writing new songs it became clear that we were heading in that direction.”

“It’s the nastiest music we’ve made since Strange House. An intense barrage of industrial noise. A return to the spirit and attitude of our debut LP but blasted into the future.”