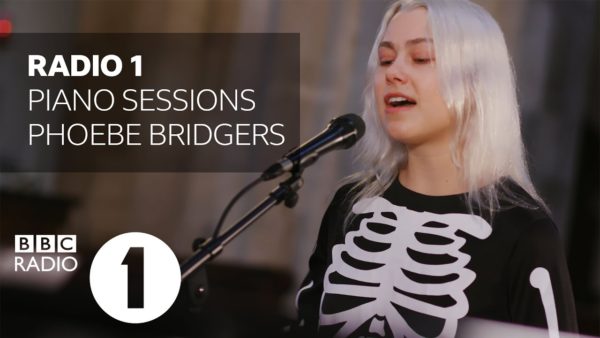 She covered Radiohead’s classic “Fake Plastic Trees” along with London musician Arlo Parks on piano, as a part of the Piano Sessions for the BBC Radio 1 program Phil Taggart’s Chillest Show.

The cover is perfectly suited for Bridgers’ vocals, which is both faithful to the original but also very much morphed into her own version at the same time.

Although this is honestly pretty much close enough, we would kill for an official release of this cover.

Enjoy her cover below, along with their version of “Kyoto.”