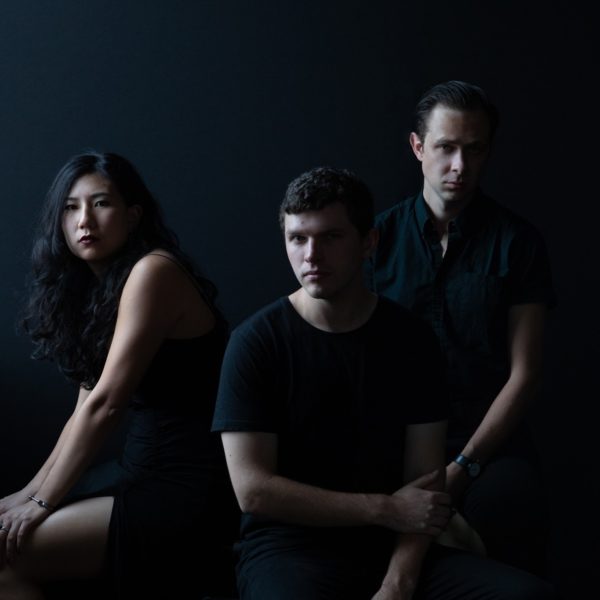 It’s another brash and hard-hitting electronic-leaning punk rock effort. What stands out about “Cede” is that the band’s Amanda Cheng’s takes the lead on vocals and sings in her native language of Taiwanese Hokkien, giving it a raw power that can’t be denied.

Find the following quote on “Cede” from Cheng, along with the music video, both of which are posted below.

This song is an affront to the near-silent cultural genocide that’s taking place — the censorship, the militant threats — and the international community’s insistence on practicing diplomacy with economics at the front of mind. If it takes a loud song that’s half in an unfamiliar language for people to ask, “what’s that about?”, then so be it.