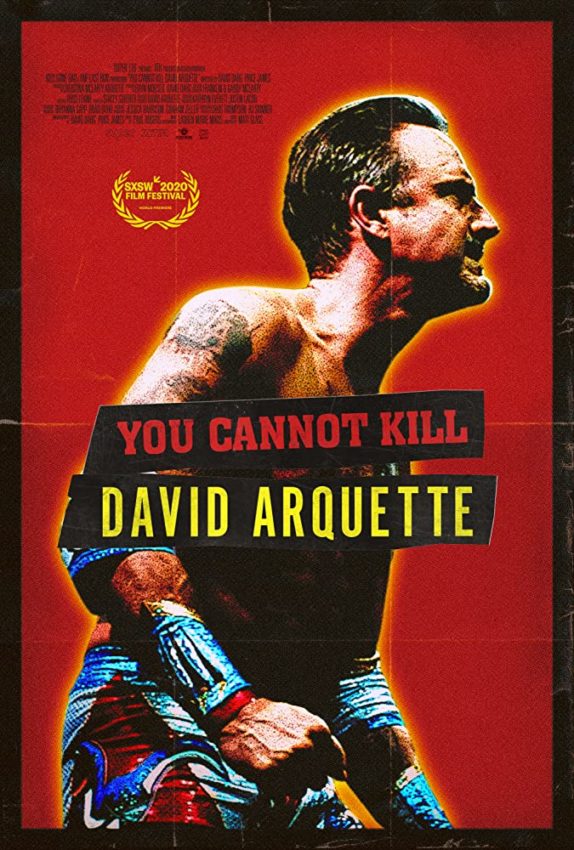 Back in the 90s, David Arquette was once notoriously profiled as a rising star in Hollywood alongside other rising talents such as Leonardo DiCaprio, Matthew McConaughey, and Benecio Del Toro. He was on a path towards joining the Hollywood elite. In 1996 Scream really put him into mainstream consciousness but has seemed to sadly have left them there. His career never took off in the way that many others, including himself, would have projected. He’s been a sort of underserved punching bag of Hollywood ever since.

But what has bothered him the most isn’t so much his fall from grace in Hollywood, but the venomous levels of disrespect still shot his way by fans of professional wrestling?. Confused? Well in 2000 Arquette made an appearance at WCW in order to promote his wrestling film Ready to Rumble. The storyline eventually ended with him being crowned Champion, which pissed off die-hard fans as a cheap gimmick that was an insult to the integrity of the sport. The belt was a sacred honor and for it to be given to a young Hollywood actor didn’t sit well with its fans. 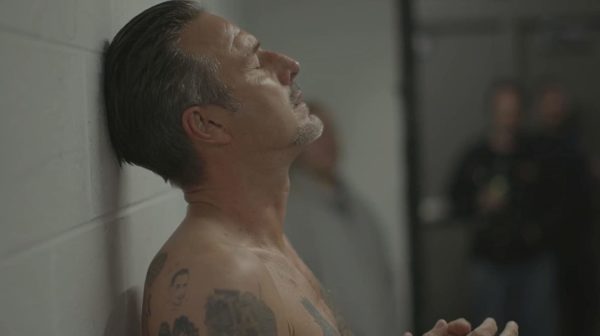 After nearly two decades there is still disdain towards Arquette in the expansive world of wrestling because of this stunt. And this still stings and is very much something that he carries with him to this very day because he is a genuine fan of the sport and has been since he was a child. So nearly two decades later he decides to do something about it and straps up and gets back in the ring, only this time for real.

You Cannot Kill David Arquette sees directors David Darg and Price James tag along with Arquette as he goes through this journey, starting from starting at a dysfunctional backyard wrestling event and traveling to Mexico to get guidance from former star WCW wrestler Diamond Dallas Page who sets him up to train with luchadors. He puts in the work and gets his ass beaten time and time again and is clearly out of his element. For a while, that is anyway. Little by little, he takes baby steps towards doing this thing legitimately. He loses 50 pounds, learns the moves and comes into his own.

What’s surprising about the documentary is the way it captures the emotional impact that this decision to wrestle at his age has on both him and his family. This includes his wife Christina McLarty Arquette, Coco, Charlie, and Augustus, and even his first wife, Courtney Cox. Not only that but we get a glimpse into the fragile and sensitive persona of Arquette who comes to terms with his fall down the Hollywood totem pole and how they and the media see him. But he takes these knocks like an absolute champ and it keeps him on his journey to prove to the world that you can’t keep him down. Along with the emotional toll, there are physical implications. Even before his journey, Arquette suffered a heart attack and has a damaged body that could result in some fatal injuries should he make one wrong move in the ring. 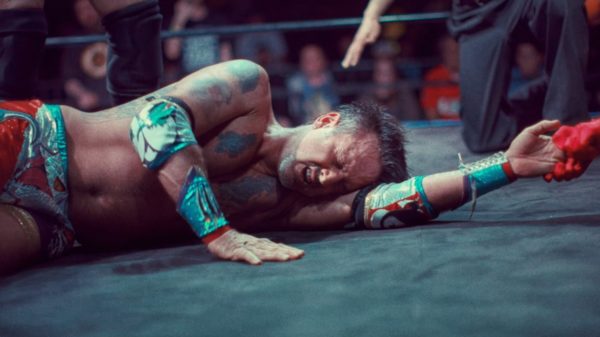 Part of the reason real wrestlers look down on Arquette is that they spent years toiling away at shitty underground independent wrestling circuits, putting their body of the line and literally spilling blood. They saw Arquette as a Hollywood pretty boy who just waltzed in and was given the highest honor for no reason. We eventually learn how much this has stuck with Arquette because his heart really is with wrestling and he wants to honor it. And slowly but surely after plenty of literal blood, sweat and tears, he starts to get respect; not just from casual observers in the media, but the biggest wrestling fans and stars alike.

Darg and James give us a personal glimpse into the world of Arquette, completely reframing how you perceive the actor, not just as a wrestler, but as a person on a path towards redemption. Movie career choices aside, people seem to take great joy in kicking him while he was down, but it’s hard to do that when he’s welcoming to kicks, and throwing a few punches back along the way.

You Cannot Kill David Arquette is screening as part of the virtual 2020 Fantasia Film Festival and will be released through VOD on August 28 2020.