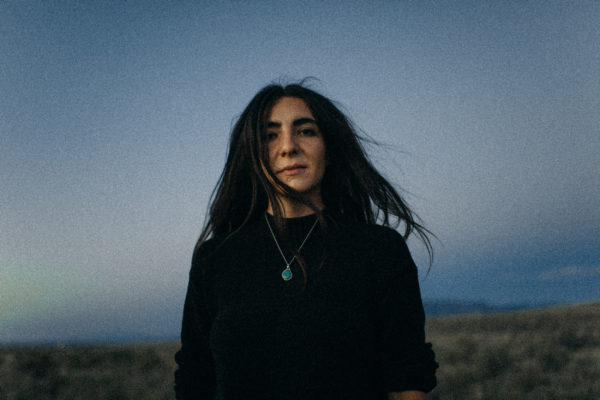 Byland is the Seattle-based project led by frontwoman Alie Renee Byland. The band make cinematic folk rock, of which we’ll get on full display on their upcoming debut album GRAY, due out on October 2nd.

Today we share the moving second single “Believe” which captures a melancholic vivid atmosphere and tone that feels like Sharon Van Etten and Mazzy Star, with all sorts of emotions felt throughout it’s gripping 3:27 runtime.

Enjoy a listen to “Believe” below.