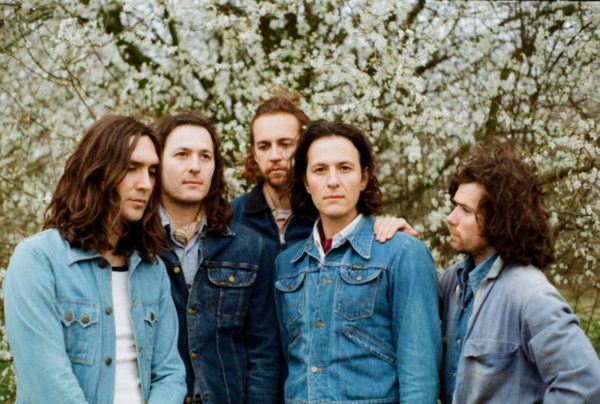 London-based indie-rock quintet Tempesst has announced their debut album Must Be A Dream will be released September 30th, via their very own Pony Recordings. Along with the album announcement, the band are also releasing the album’s first single “On The Run.”

The track dips into the well of groovy throwback psych rock, but nails the sound with some great vocals and absolutely nailing the hell out of the sound that they’re striving for.

Vocalist Toma Banjanin had this to say about the song:

It’s about a close friend who disappeared for a decade and returned as someone completely different, and it’s an ongoing trauma. When I connected the music to the lyrics to try and finish the song, it felt like it had a rolling rhythm, so the chorus fell into place from there. For me, this song carries a lot more emotional weight.

Find the music video for “On the Run” below which was directed by the band’s Andrea Banjanin.