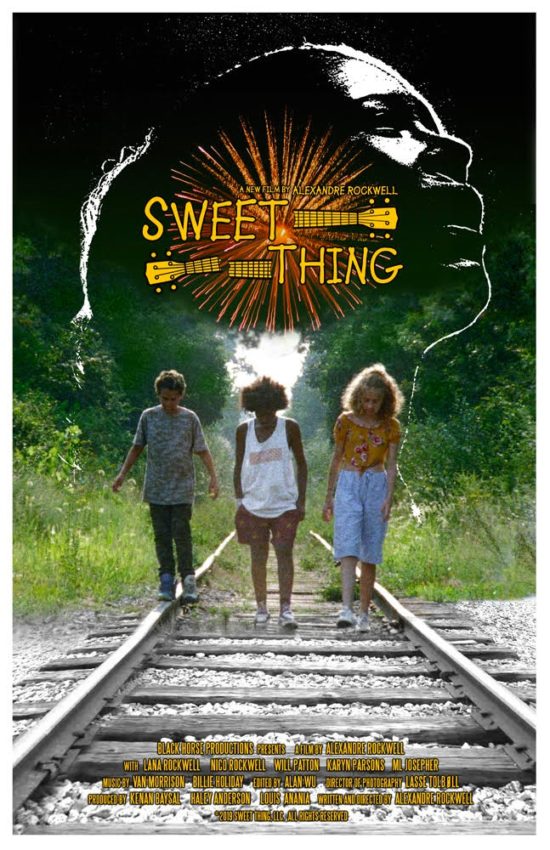 The modest look suits the story as we see why teenager Billie (Lana Rockwell) and her younger brother Nico (Nico Rockwell) are forced to mostly fend for themselves throughout the day. They live at home with their father Adam (Will Patton), who does have a good heart but wastes it by turning to his alcoholic tendencies. Meanwhile, their mother Eve (Karyn Parsons) left them to live with her boyfriend Beaux (ML Josepher), giving the pair no real sense of stability. Billie channels her emotional pain through music, honoring her namesake Billie Holiday. 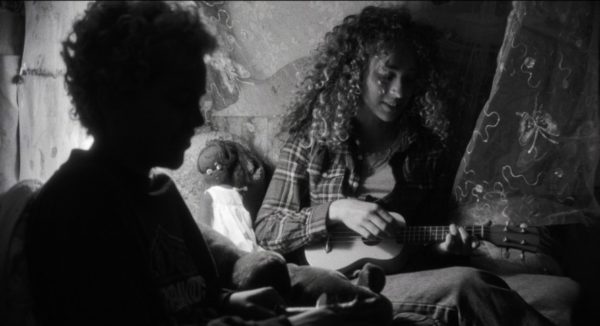 The film is split between the children’s time with their father and mother, with the former being the much more emotionally resonant and effective section. This is largely due to the typically strong performance from Patton. He isn’t your typical movie alcoholic portrayed as an evil force. His character has flaws, but you see and feel his love for his children, making his alcoholic antics that much more hurtful. 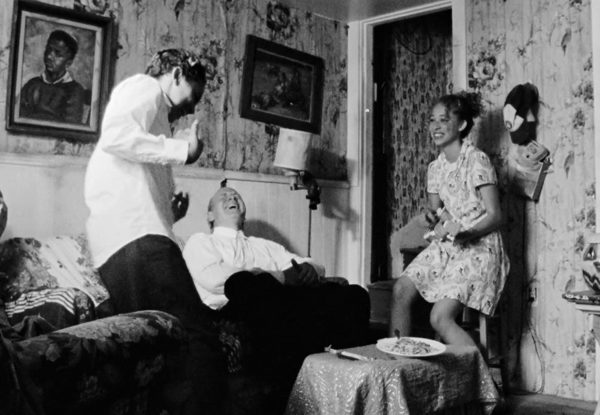 But there’s no denying that Rockwell’s children have acting talent, with his daughter Lana rising to the occasion, essentially carrying the film herself. Rockwell allows this familial feeling to bleed into the story, as the two child actors and their mother figure are played by his real-life children and wife. This bit of casting could be seen as nepotism by some, but it actually helps the bond between them to feel lived in and very much real.

While not a totally consistent effect, Lasse Ulvedal Tolbøll’s black and white cinematography gives it a raw feel that allows those tough to swallow moments to hit that much harder. Not all of the emotional beats work and the ending didn’t totally gel for us, but there’s enough here that is clearly coming from an authentic place of the heart that makes Sweet Thing a rock-solid piece of indie filmmaking.