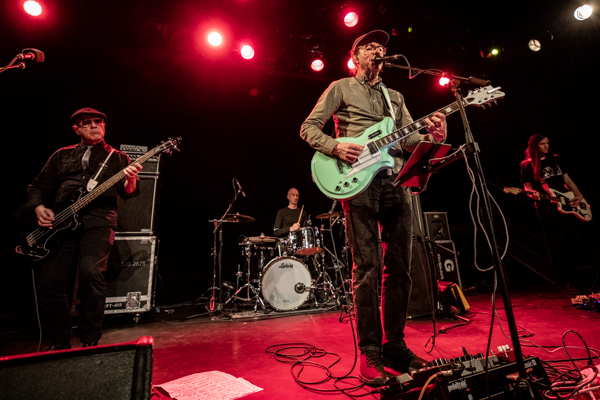 Punk legends Wire returned with their 17th studio album Mind Hive on January 24th. The band’s tour in support of the new album brought them to Brooklyn (where we last saw them back in 2017) for a pair of shows at Music Hall of Williamsburg on March 11 & 12th. These dates were days just before concerns of Coronvirus really started to take the city by storm slowly but steadily.

Our photographer Qbertplaya was there to capture photos from their performance night 1 performance on March 11th, as well as shots of the DJ set, which featured a different member of the band each night. Night featured one by drummer Robert Grey.

Find all of her shots posted in the gallery below. 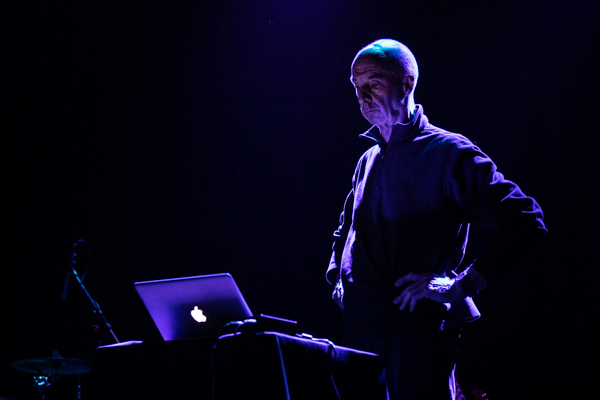 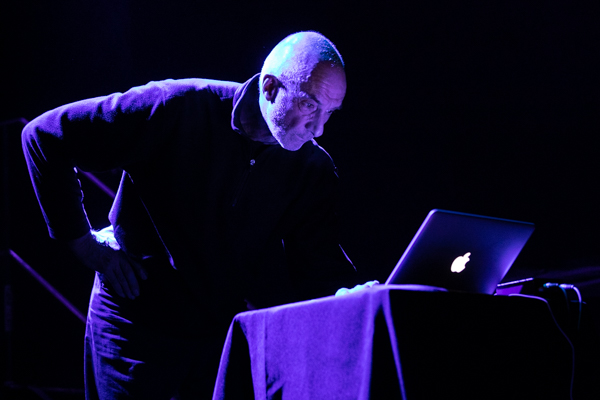 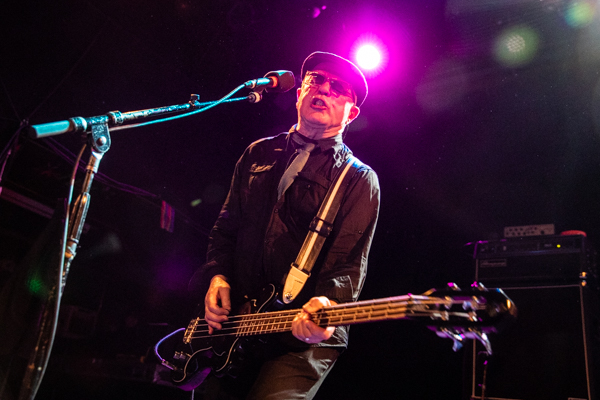 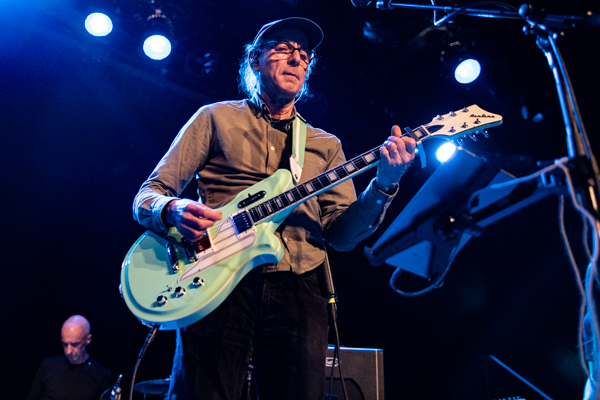 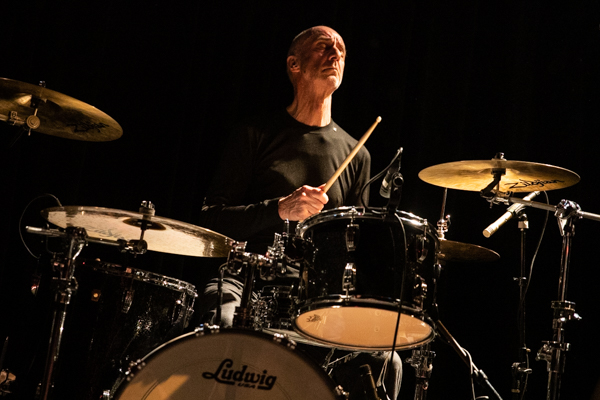 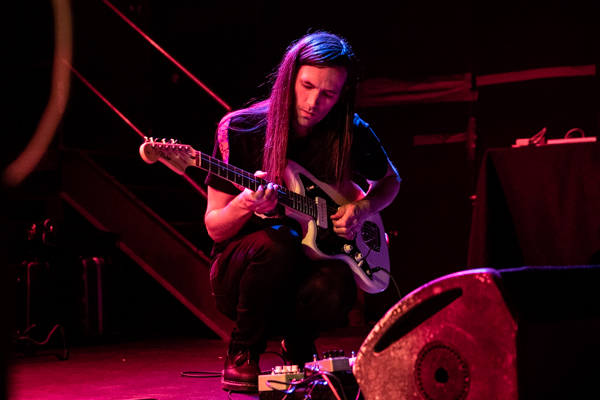 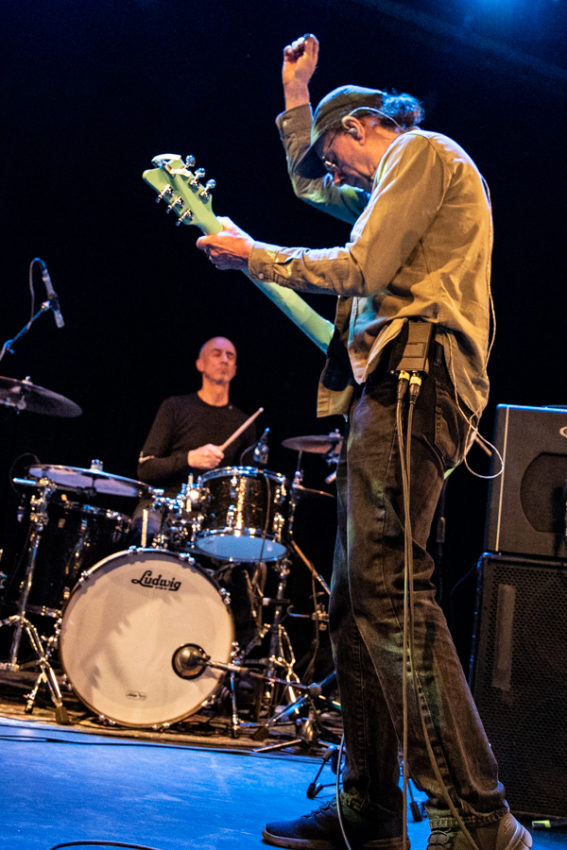 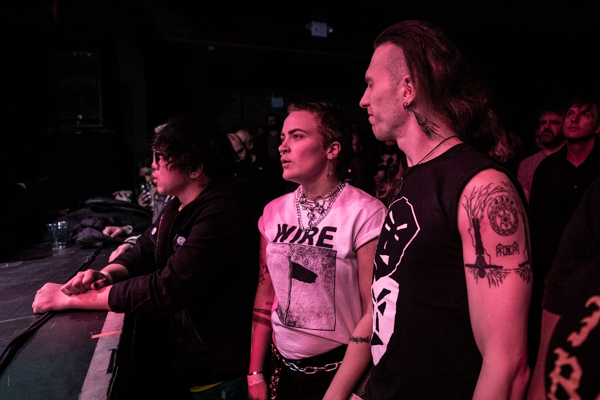 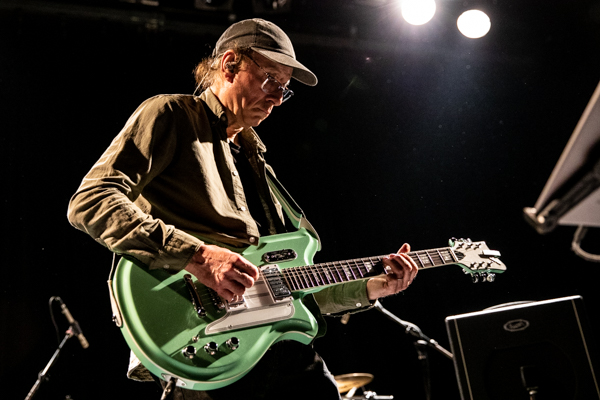 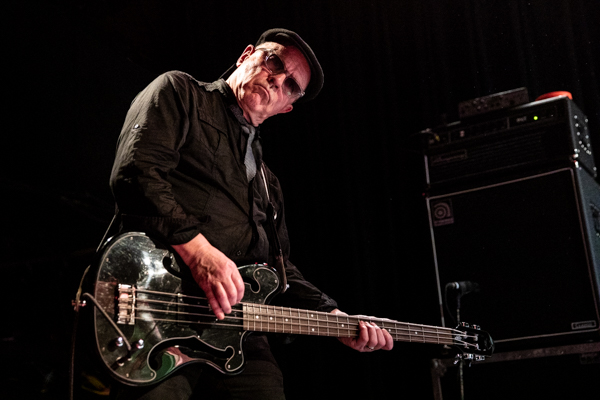 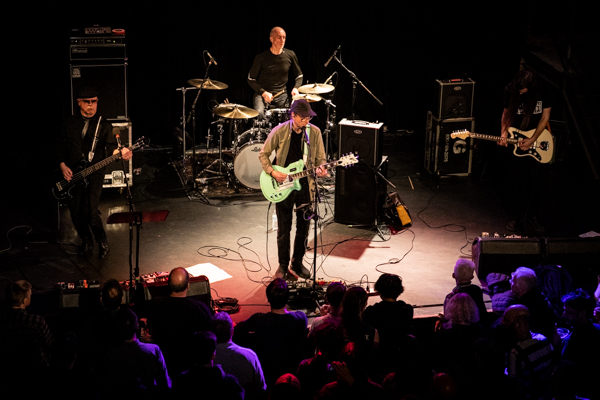 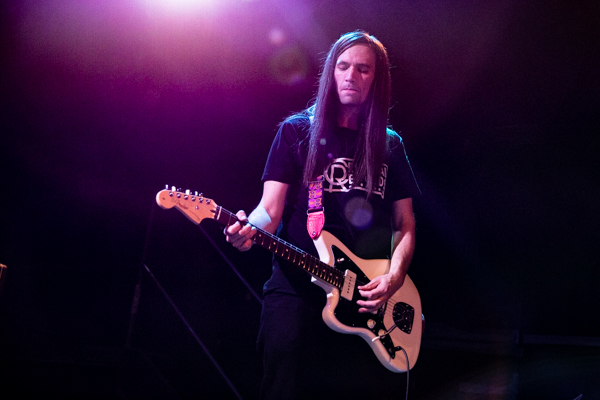 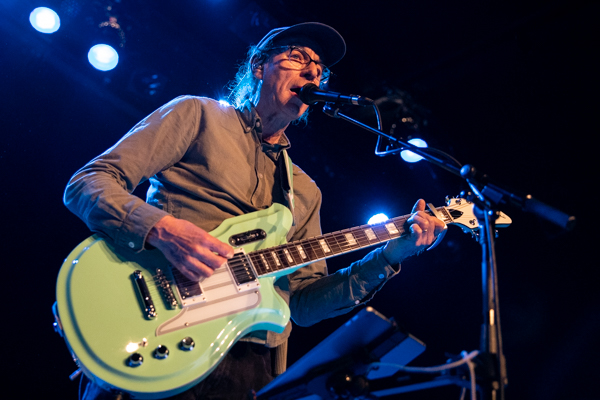 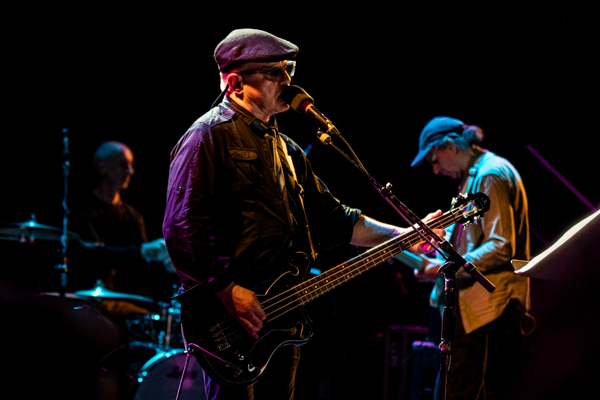 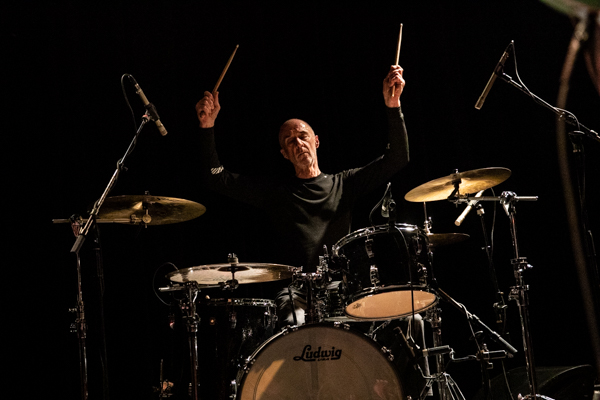 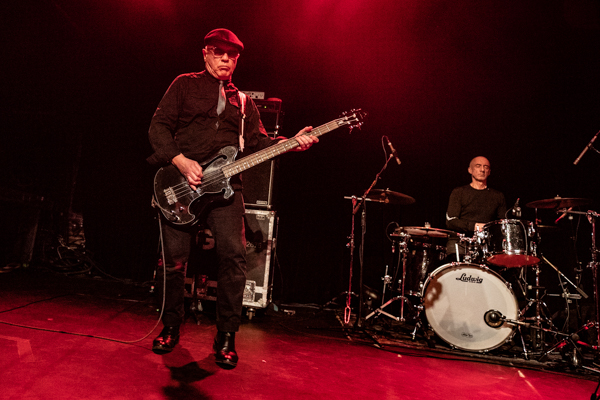 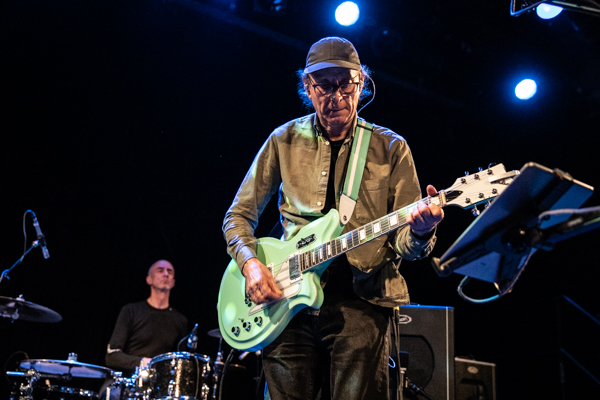 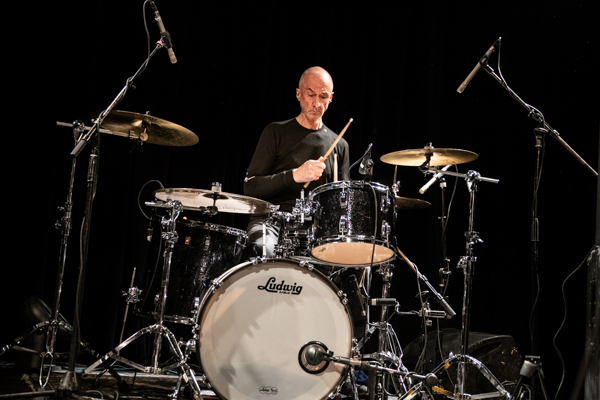 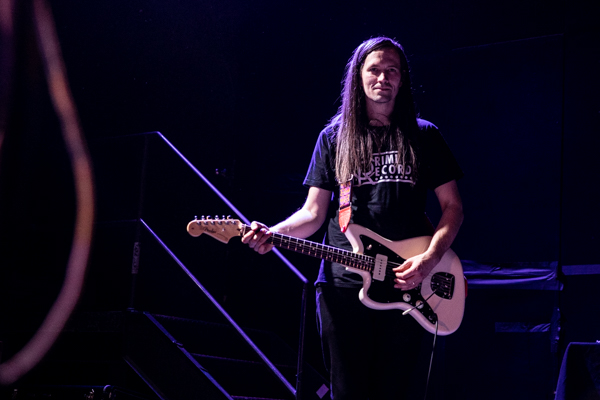 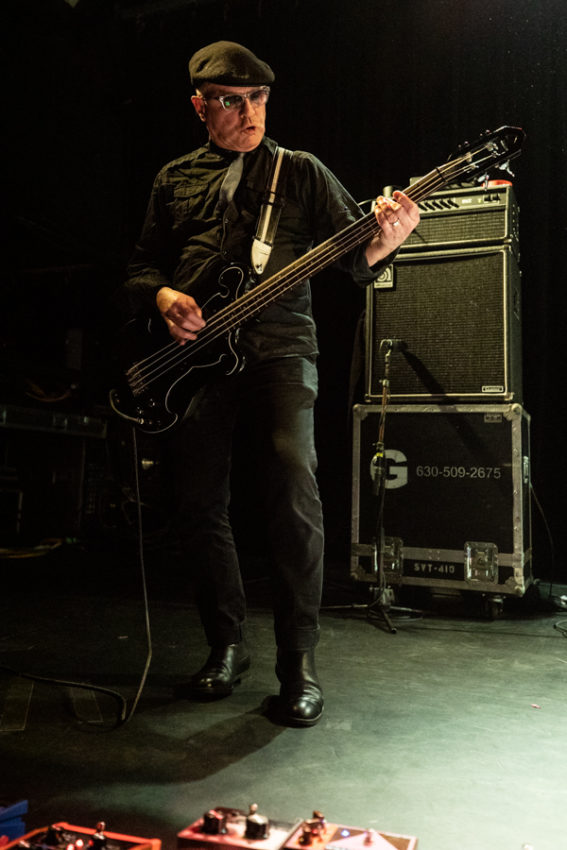 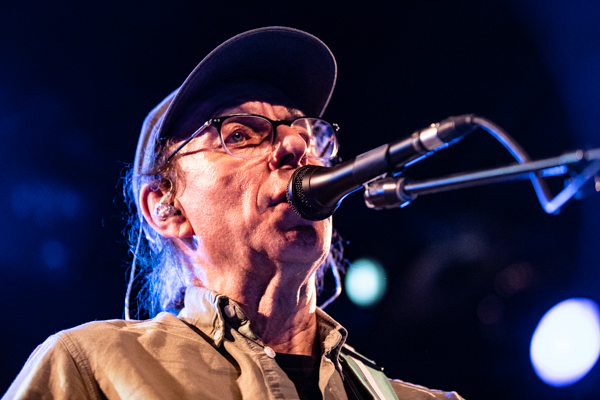 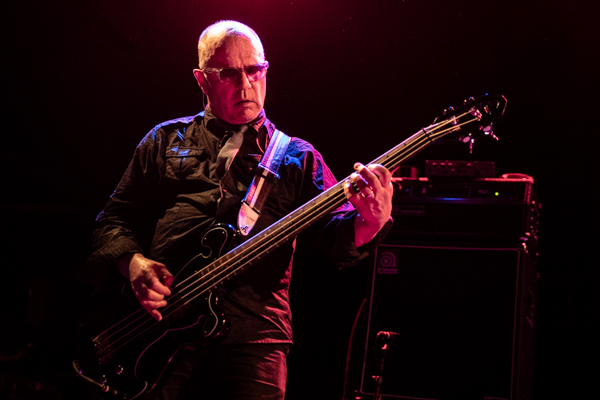 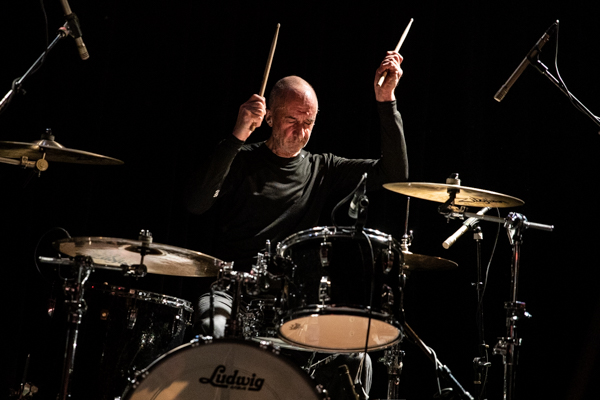 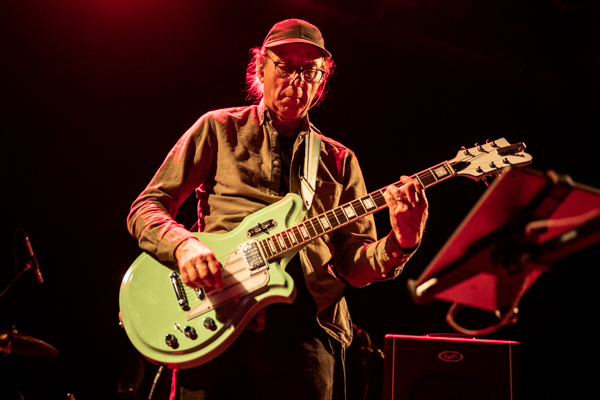 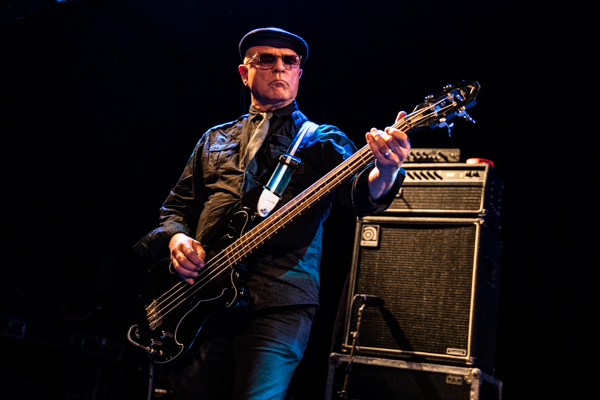 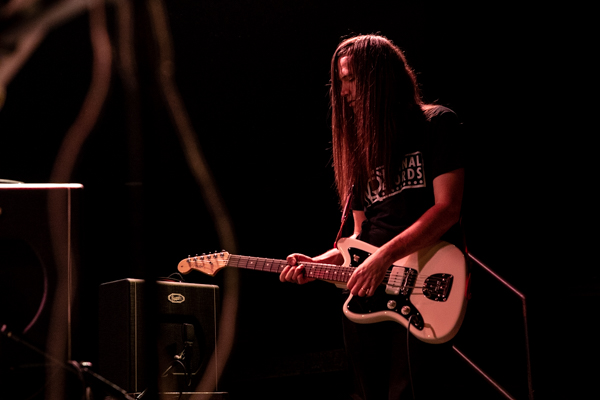 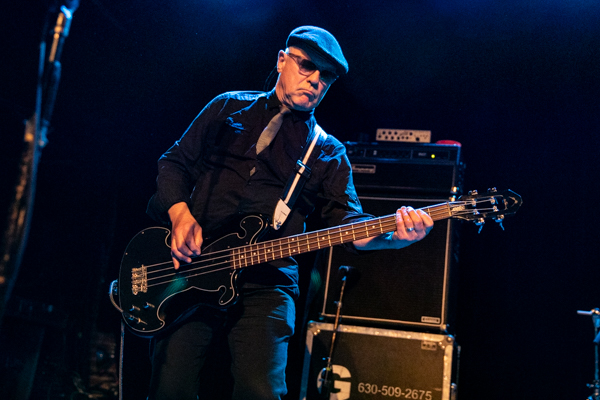