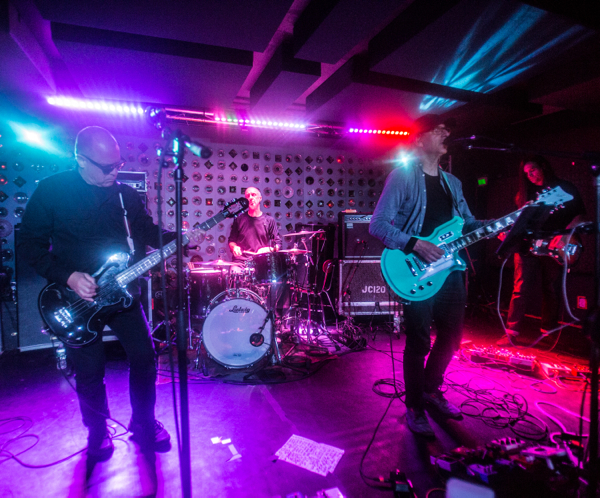 English cult punk legends Wire released their new album Silver/Lead this year via their own Pinkflag record label. They embarked on a U.S. tour playing clubs across America, including a 3-night intimate run at Baby’s All Right during the end of September.

I caught the first show of the run on September 28 and this being my first time catching the band, it was great to see them in such an intimate setting. They played seven songs from the new album but gave fans (one of the more “mature” crowds I’ve ever seen at Baby’s) offerings from all across their expansive discography and had Baby’s All Right with them all the way.

Find photos from thier performance posted below – along with a shot of opener Norman Westberg and their setlist. 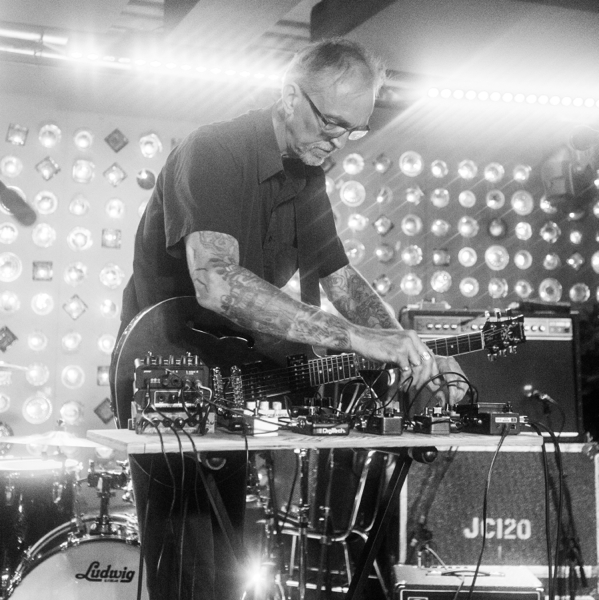 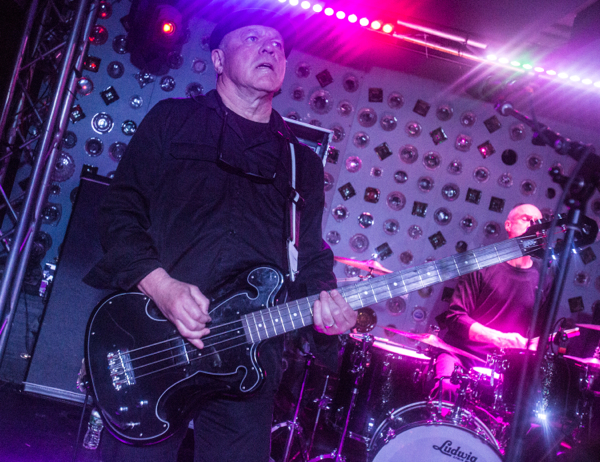 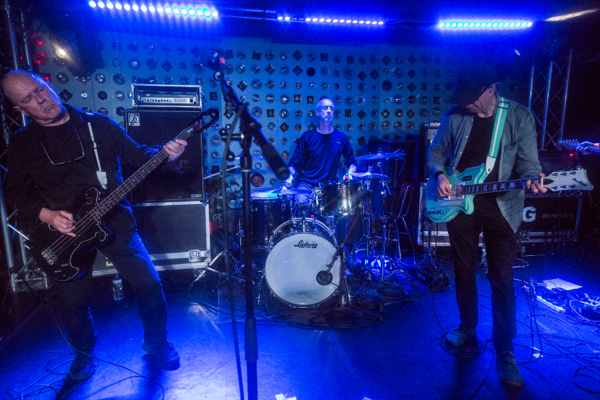 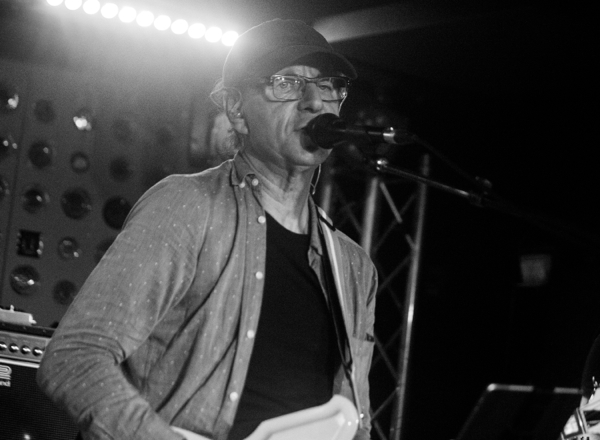 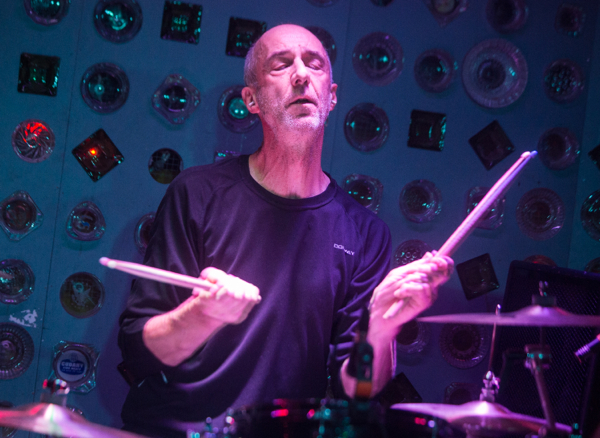 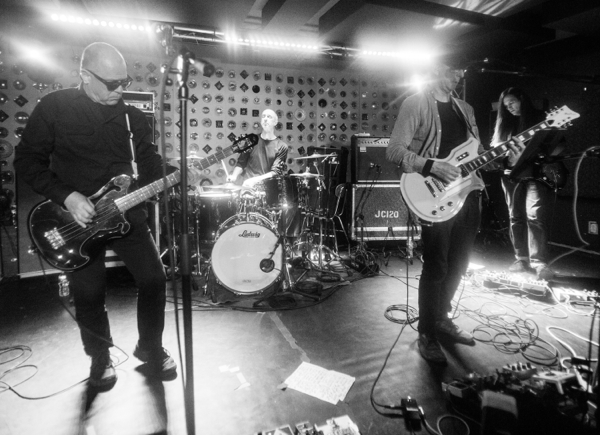 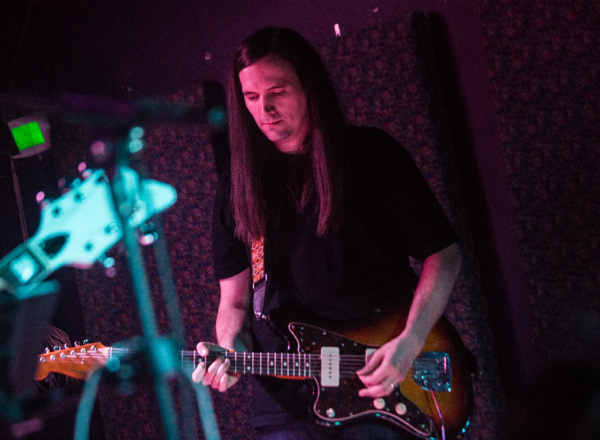 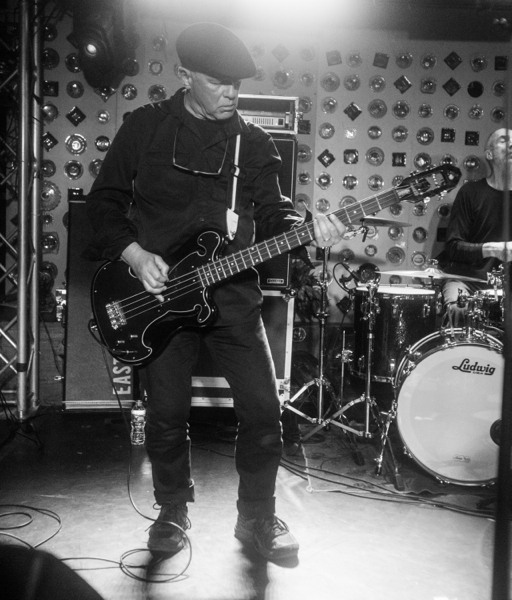 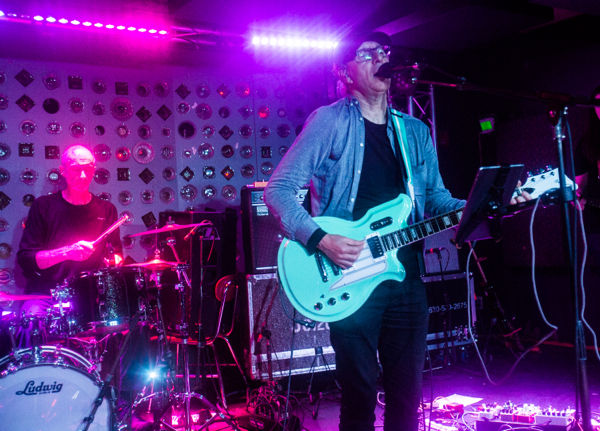 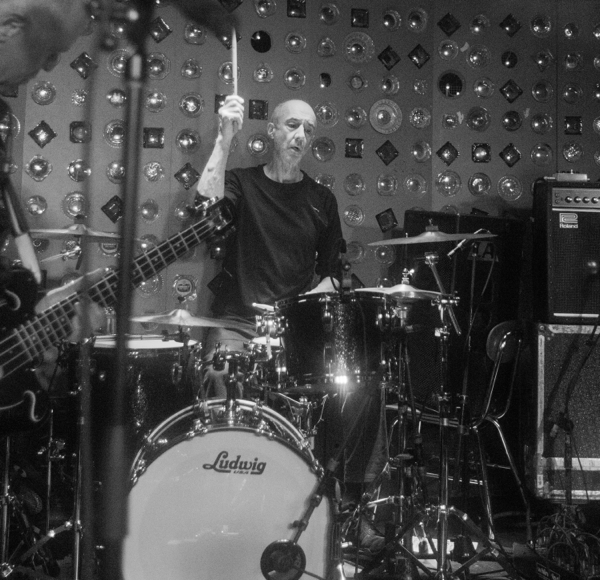 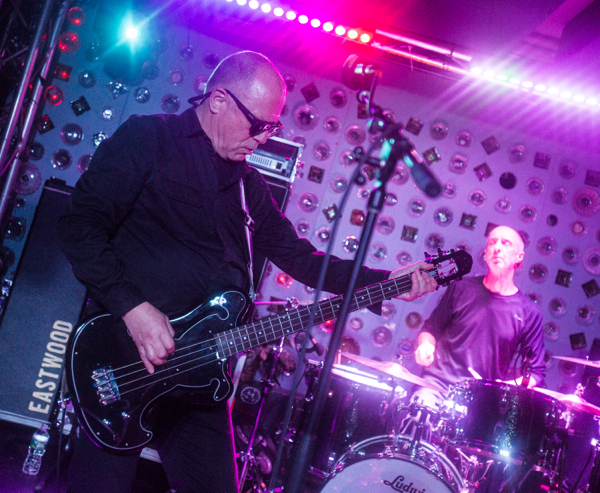 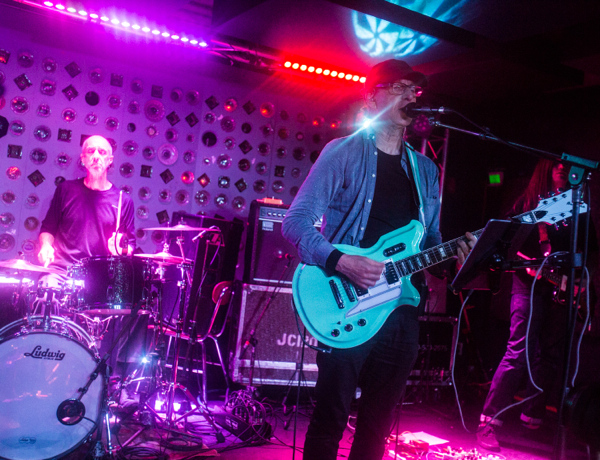 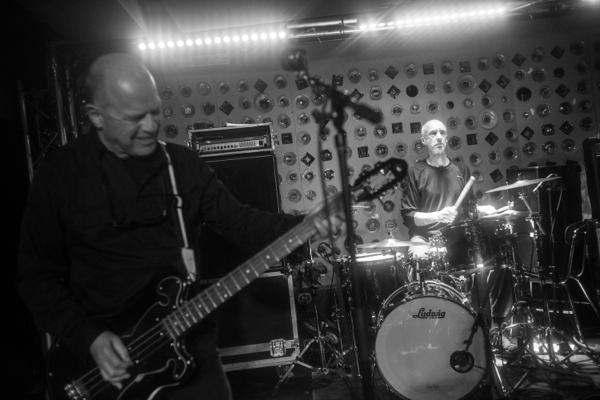 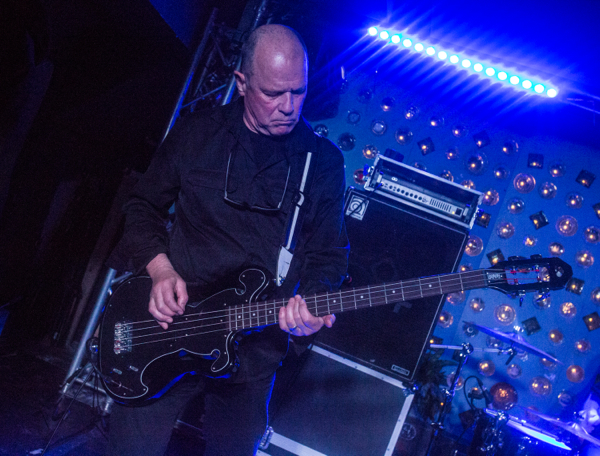 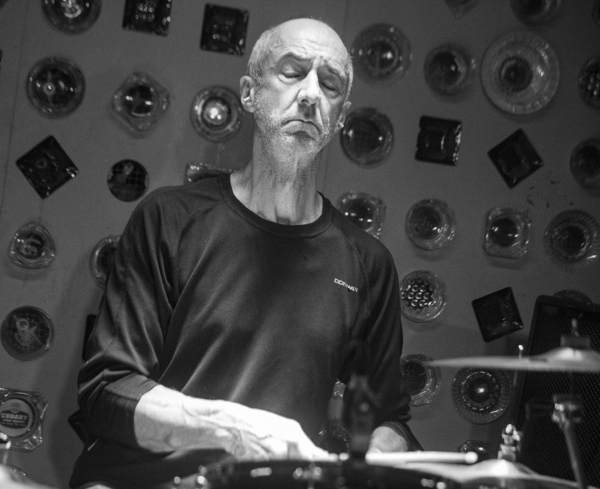