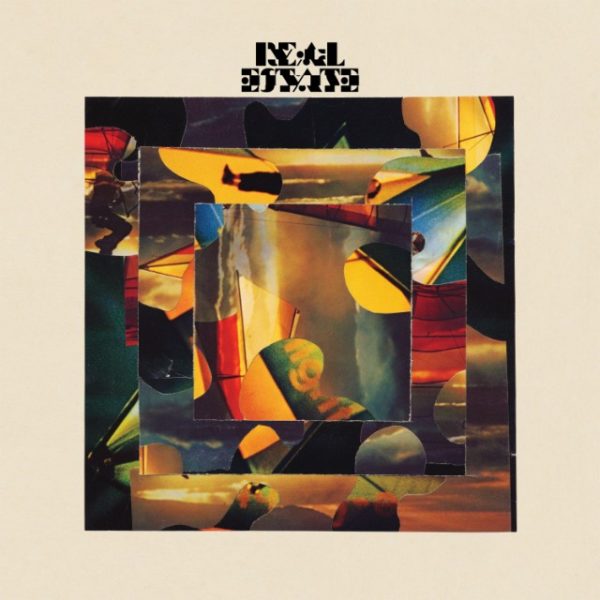 Real Estate have been teasing the release of a new album for the better part of a year which makes today’s official news of their fifth album that much more exciting. It’s entitled The Main Thing and will be released on February 28th via Domino Records.

The band have also dropped first single “Paper Cup,” which features guest vocals from Amelia Meath of Sylvan Esso. The track is a notable shift in direction for the band who take on a disco-groove and sees them lean a bit harder into their jammy tendencies. That clean polished Real Estate sound is still very much there but this is a nice evolution for their sound.

The Main Thing dives even further into the musical dichotomies they’re known for—lilting, bright guitar lines set against emotionally nuanced lyrics, complex arrangements conveyed breezily— and what emerges is a superlative collection of interrogative songs as full of depth, strangeness and contradictions as they are lifting hooks.

Below you can find the quite hilarious music video for track, which was directed by Nick Roney. We’ve also shared The Main Thing tracklisting as well as their upcoming tour dates.

@ with Palm
† with Meg Baird
^ with Itasca