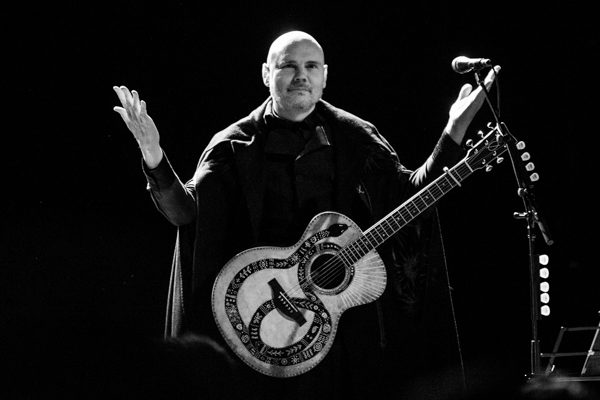 The Smashing Pumpkins’ Billy Corgan recently returned with his new solo album Cotillions (released under his full name of William Patrick Corgan) which was put out via his own label, Martha’s Music. 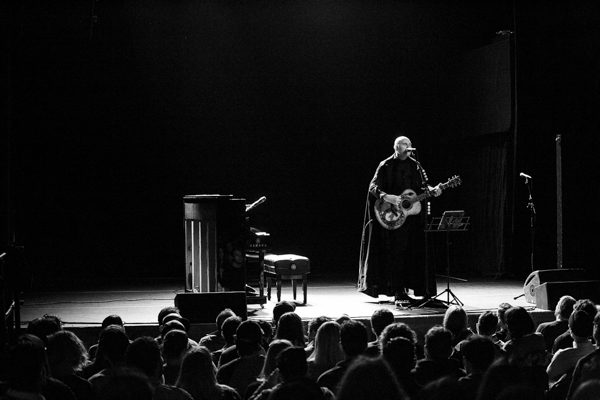 On November 19th On November 19th Corgan returned to New York (we last caught him two years ago at Murmrr) for the second of his three-night run at the Gramercy Theatre in support of the new album. Along with the new and old solo material, he performed many of the expected Smashing Pumpkins favorites as well as some Zwan songs and a few covers, including Waylon Jennings’ “Hangin’ On.” 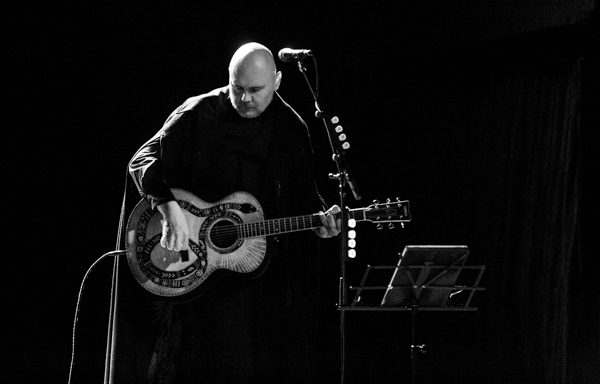 Our photographer Qbertplaya was there to capture photos from his night 2 performance. Find all of her shots posted in the gallery below, followed by the setlist. 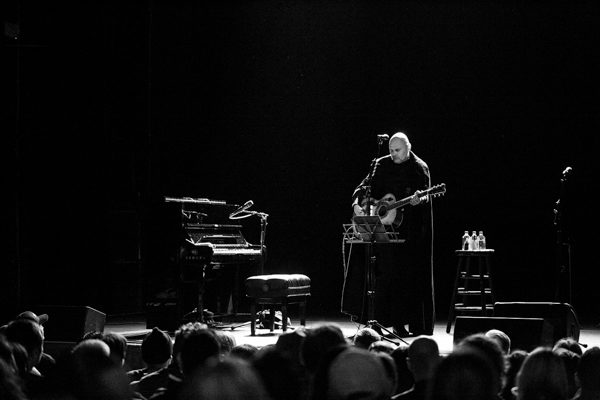 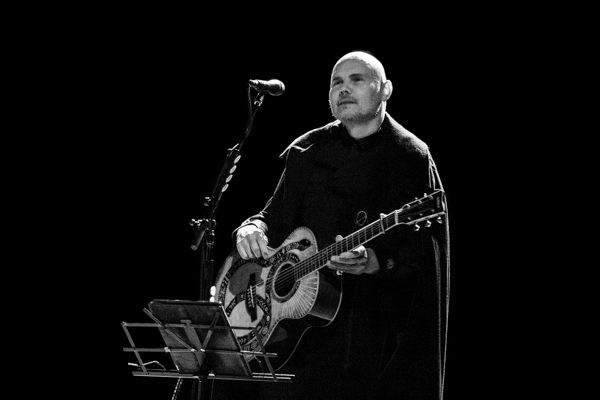 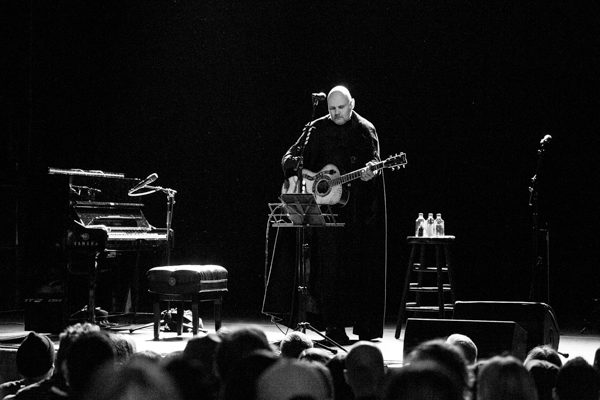 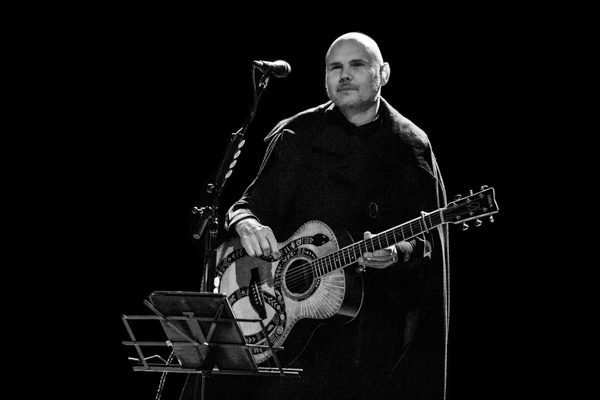 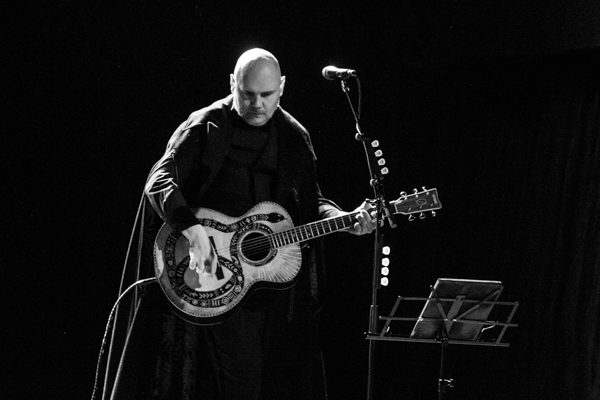 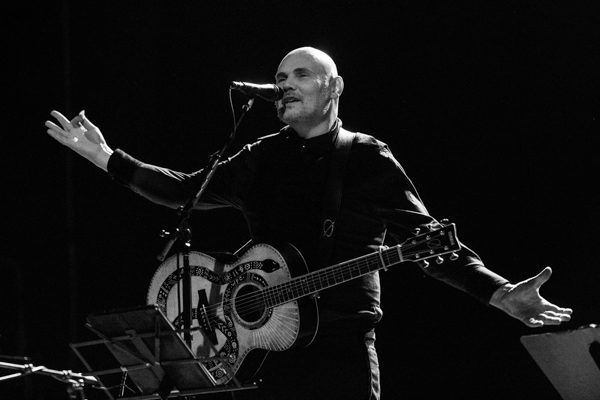 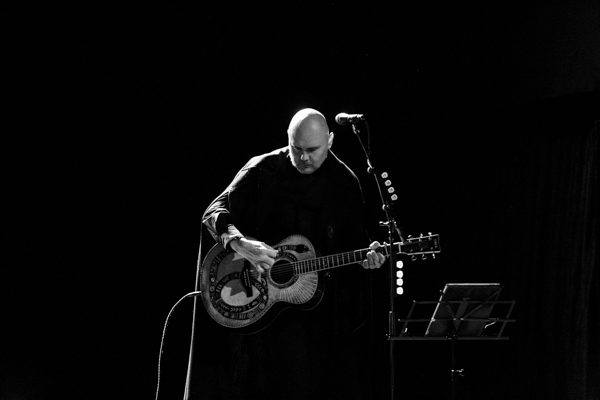 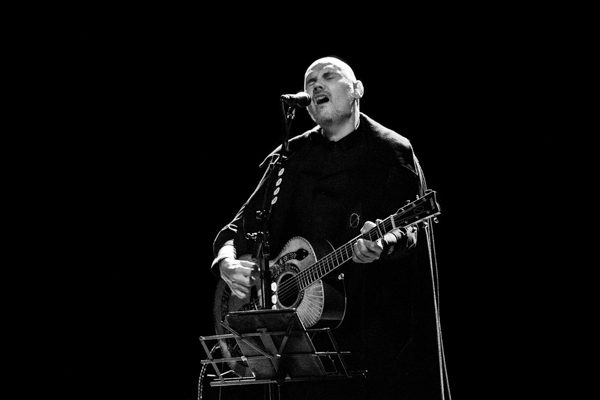 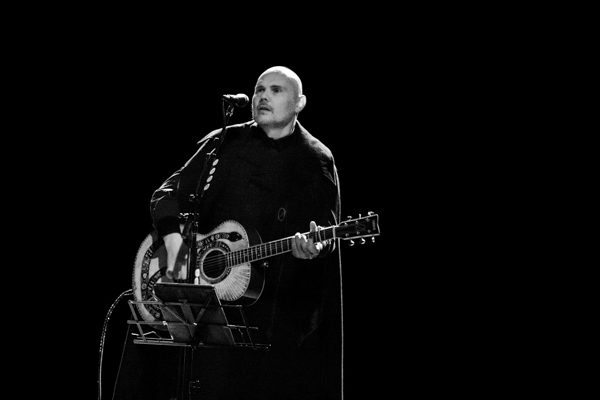 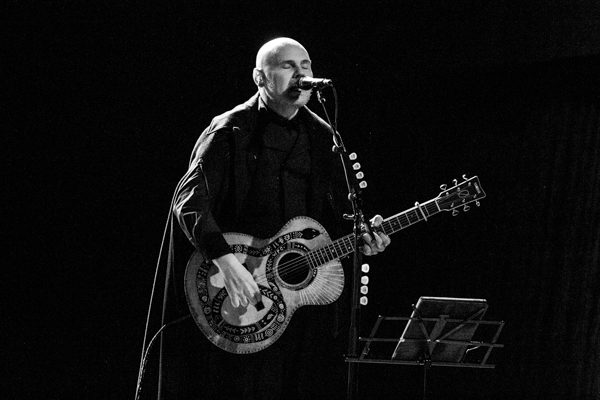 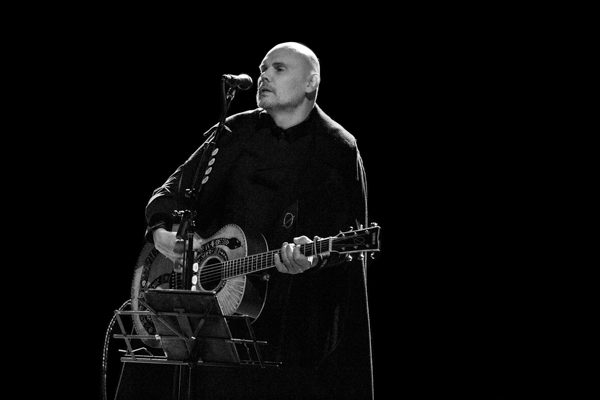 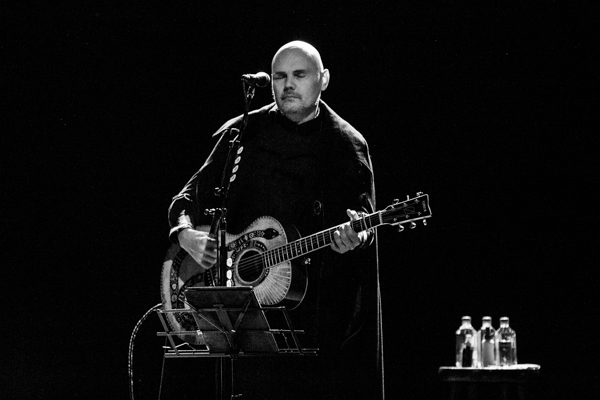 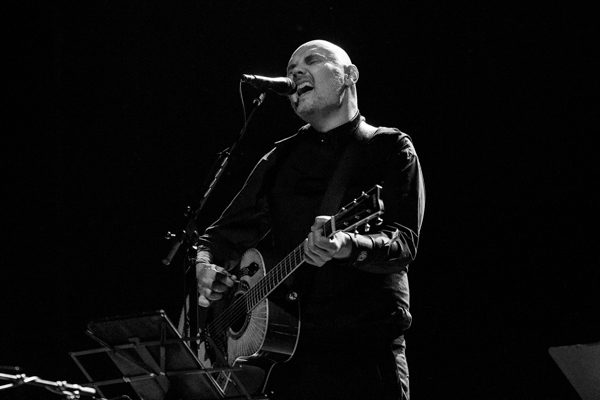