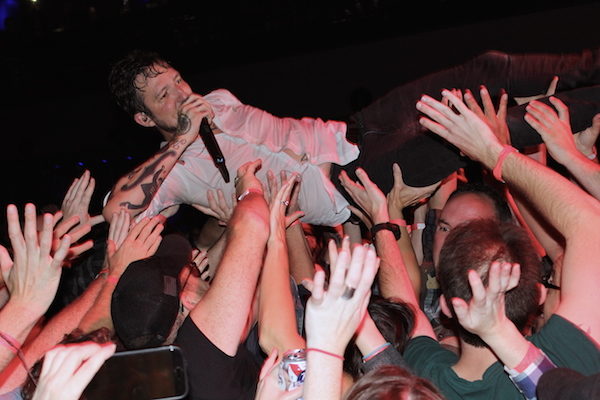 There are two rules to being an audience member at a Frank Turner and the Sleeping Souls concert. Turner laid them out plainly at the beginning of his set.

1. Don’t be an asshole!
2.If you know the words to any of the songs, sing along!

Pretty simple rules to live by, and the crowd at Jersey City’s White Eagle Hall followed them “to a T.” It seemed that most in attendance had already seen Turner live before, and given the fact that the show marked number 2,396 with the group, there is likely to have been some overlap (we last caught them last year at Playstation Theater). 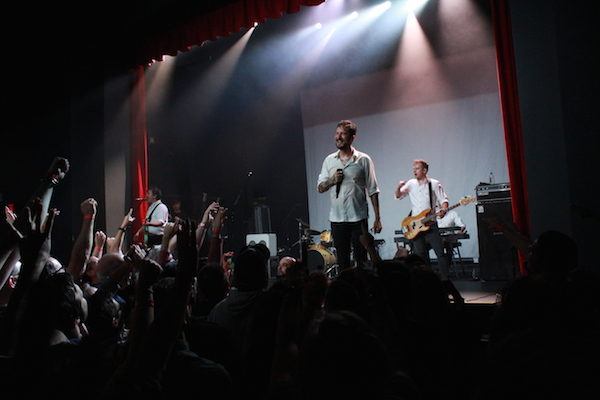 Turner and his Sleeping Souls (Ben Lloyd, Tarrant Anderson, Matt Nasir, and Nigel Powell) ripped through a sweaty 23-song set that ran the gamut of favorites new and old. The entire group is incredibly engaging and animated on stage, and Turner does a great job of connecting with the crowd. He encouraged circle pits almost right from the get-go, and many obliged, making it a sweaty night up on stage and below. 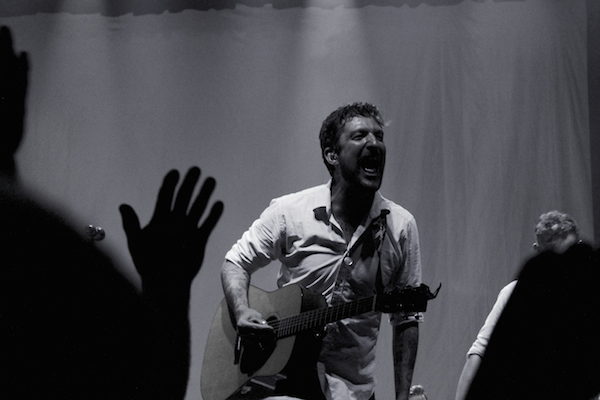 The best thing about a Frank Turner show is that you leave it filled with more life than when you arrived. Turner has cultivated a deeply devoted fan base because of his earnestness as a songwriter and performer. His songs can strike a chord across a wide spectrum. There were people in their 60’s as well as a young boy that couldn’t have been older than 10 who popped up on his father’s shoulders during the encore (and heard some colorful language throughout the evening). Every one of them was there to hear Turner belt out his wonderful blend of punk urgency with folk-rock musicality. 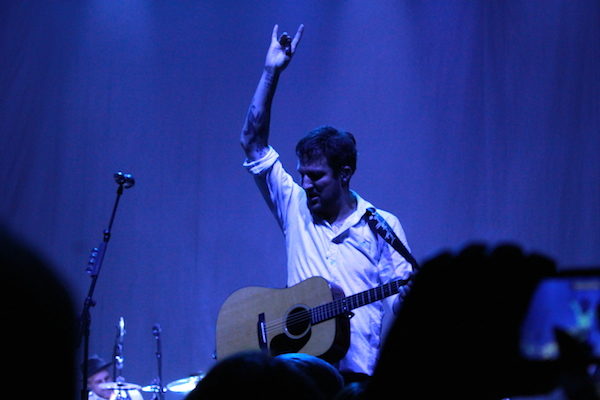 It’s hard to believe that Turner can put on such an energetic show night after night, but when the shows are as positive and uplifting as this one was, you understand how the love he receives from the audience can be invigorating. If a hopeful zest didn’t fill you as you left White Eagle Hall that night, you might not have been following the rules of the show.

Check out more photos from the set below followed by the setlist. 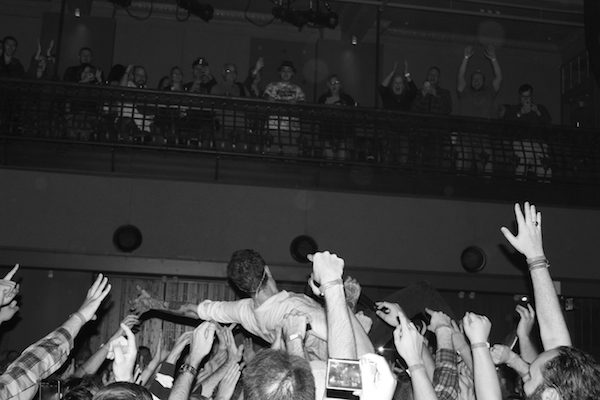 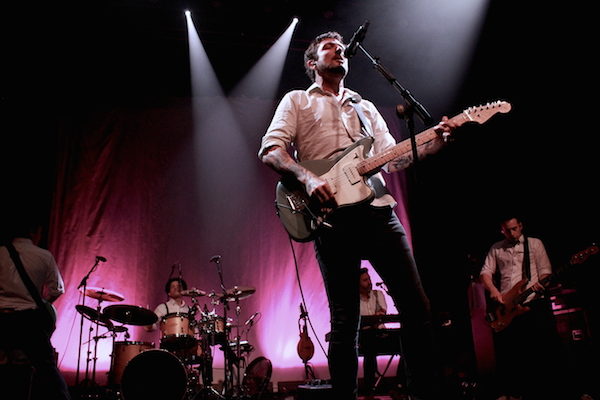 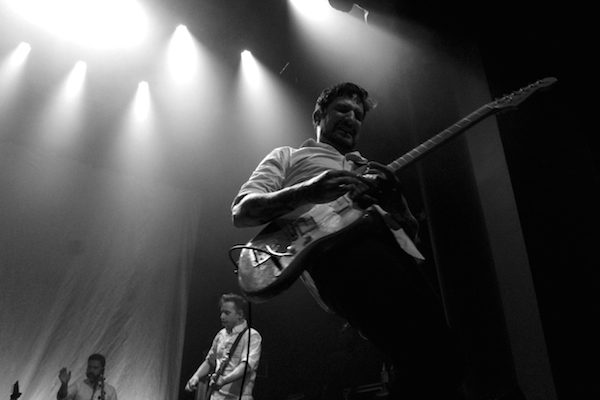 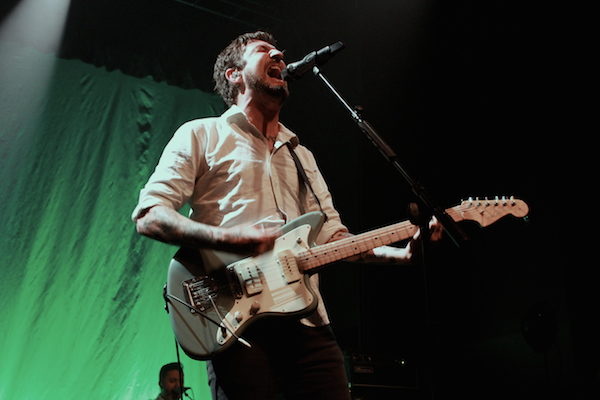 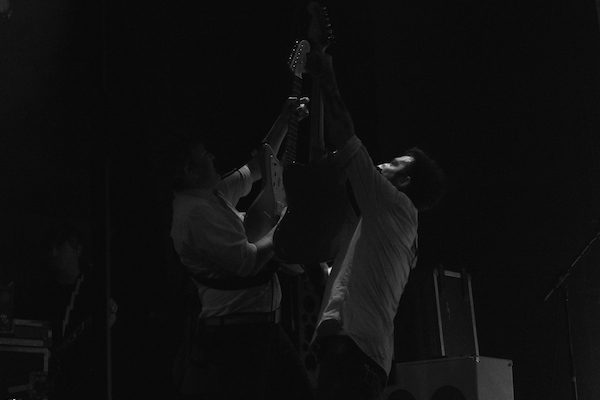 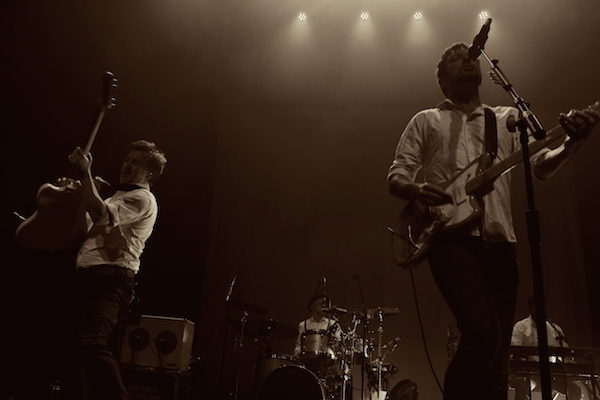 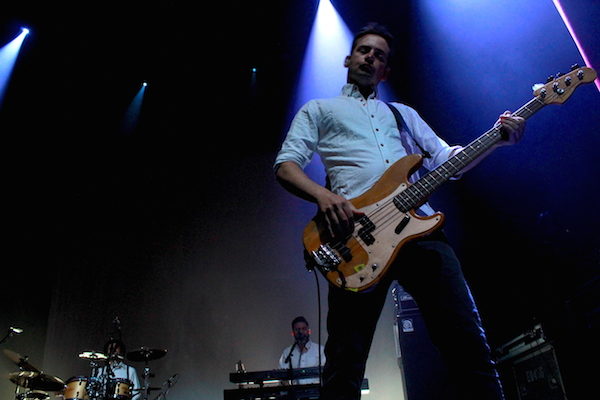 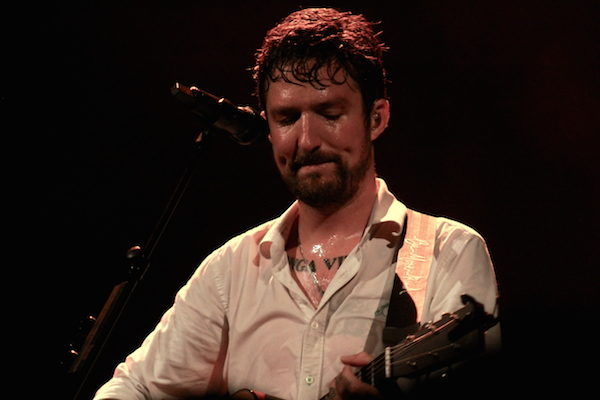 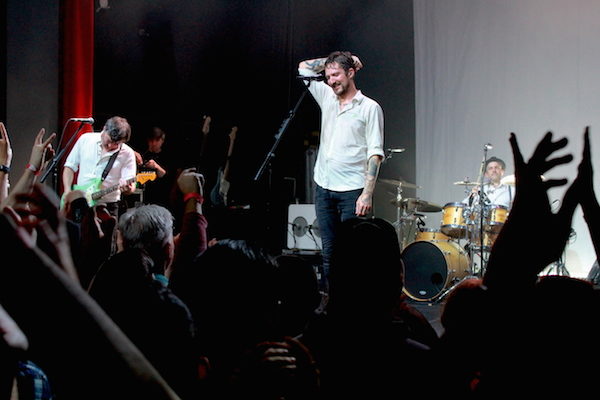 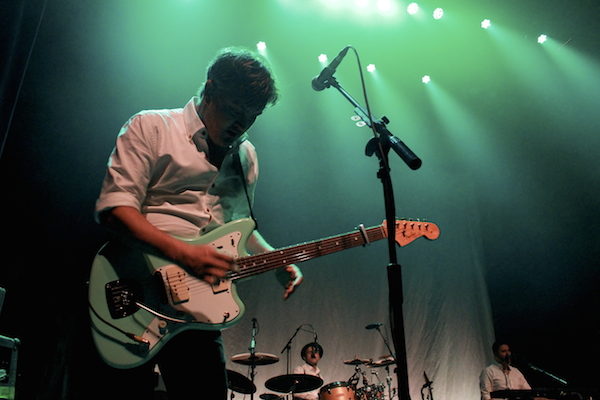 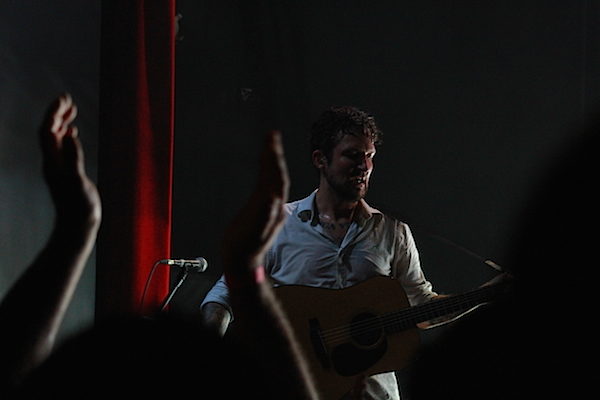 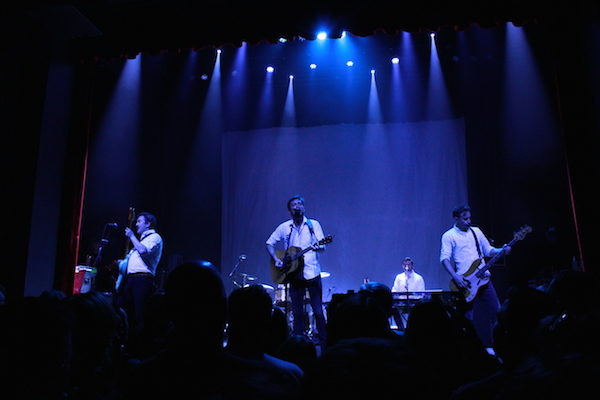 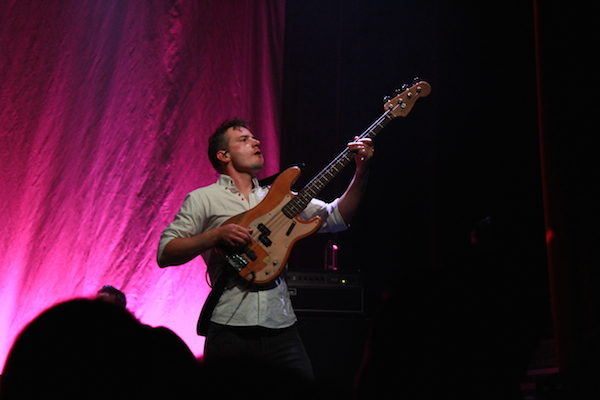 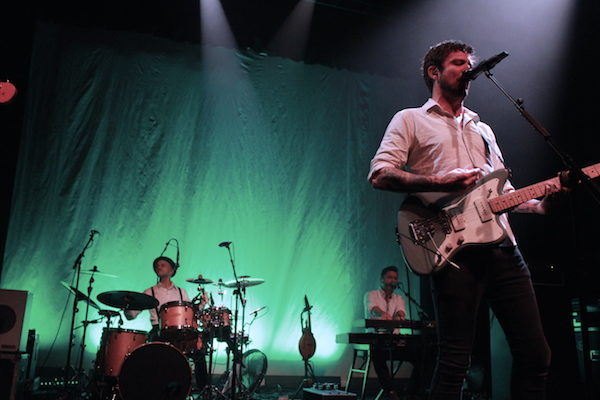 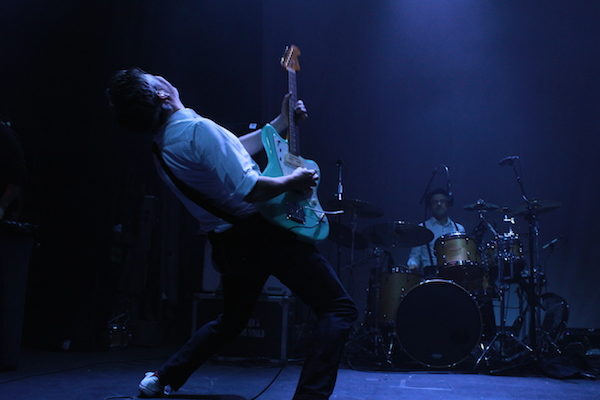 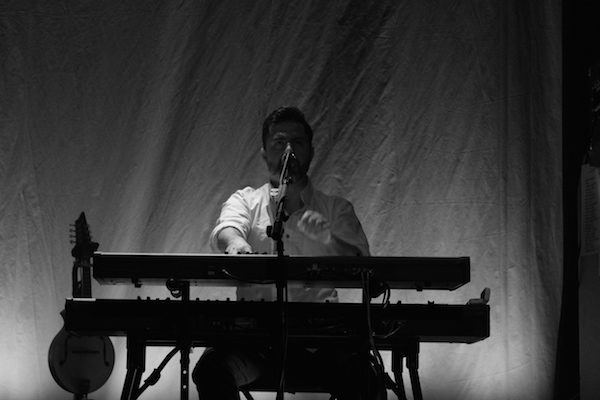 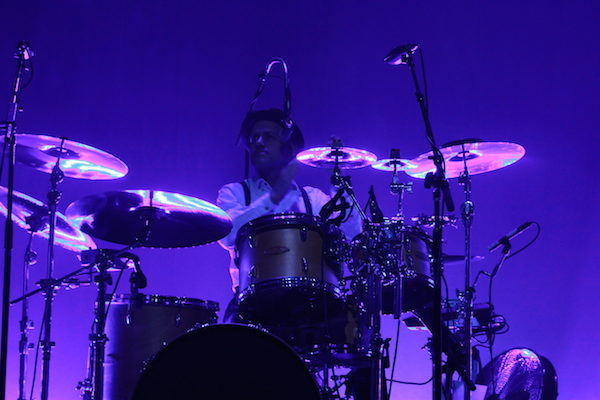 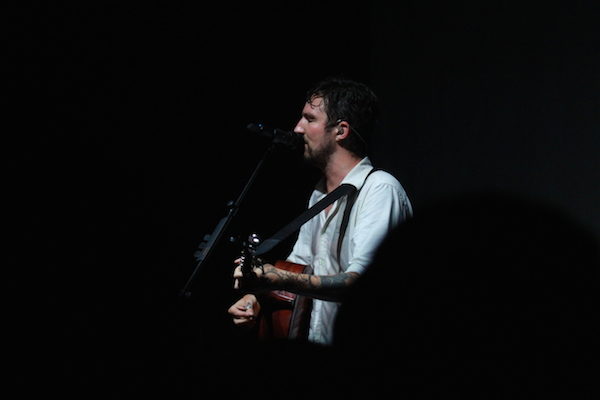 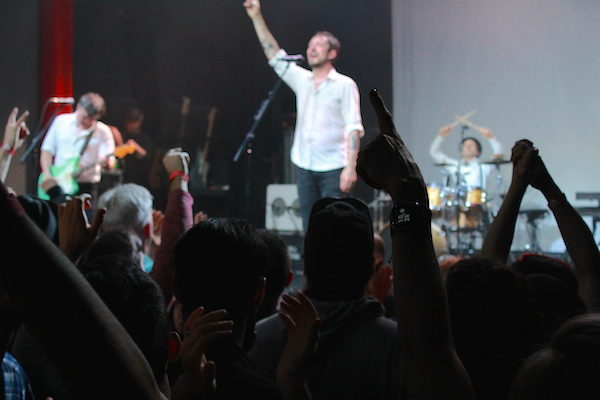 Acoustic
13. Undeveloped Film
14. This Town Ain’t Big Enough for the One of Me
15. The Ballad of Me and My Friends