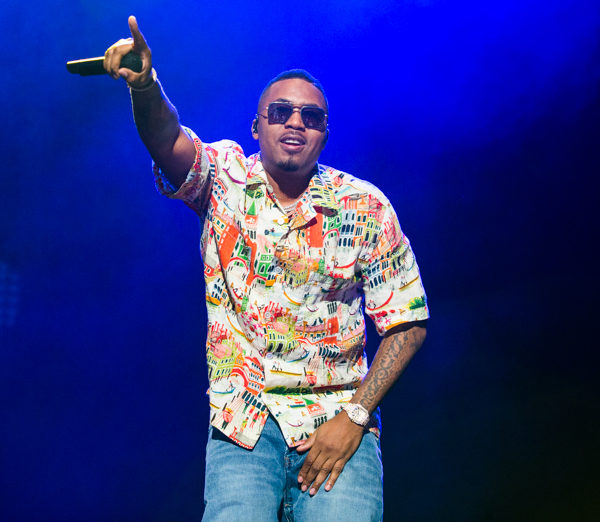 It sadly seems like it wouldn’t be a Governors Ball without a bit of rain. Although we lucked out with great weather during Day 1 and Day 2 of the festival, we weren’t quite as lucky on Day 3, with forcast calling for a storm during the start of the evening. So the festival delayed gates till 6:30 pm and sadly had to cut a good chunk of the artists from early in the day.

We arrived just in time to catch sets from Lily Allen, Bob Moses, and Nas, but as we were waiting the arrival of Beast Coast in the pit, the festival was called due to an impending storm and the grounds had to be evacuated immediately. Beast Coast arrived on stage during the announcement to try and calm the crowd down, or so I thought, as it seemed to only make matters worse.

Getting off the island was easier for some than others, who were stuck in the quick but rather brutal downpour that came. It sadly meant that festival goers didn’t get a chance to see The Strokes, SZA and many other acts, who hopefully will make appearances during the 2020 edition of the festival next summer.

Find a gallery of photos from the artist we were able to catch during our brief Day 3 below. 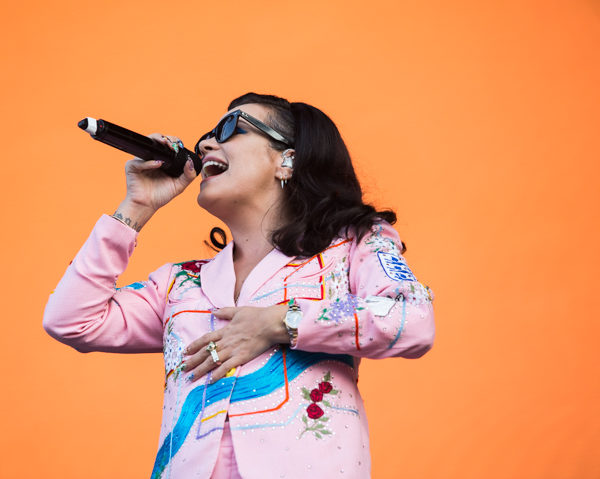 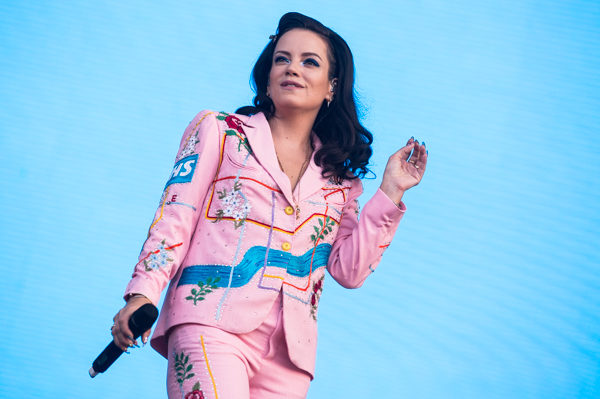 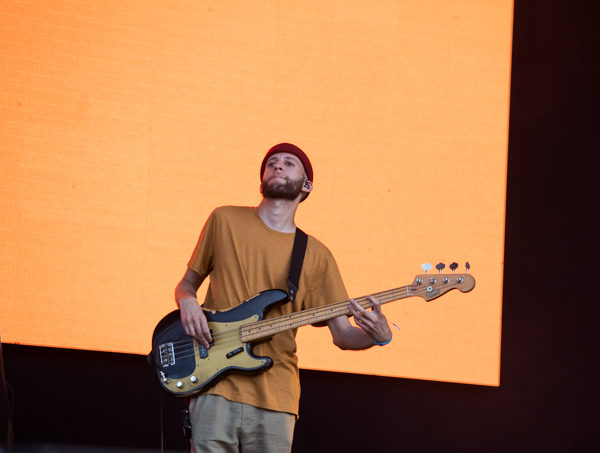 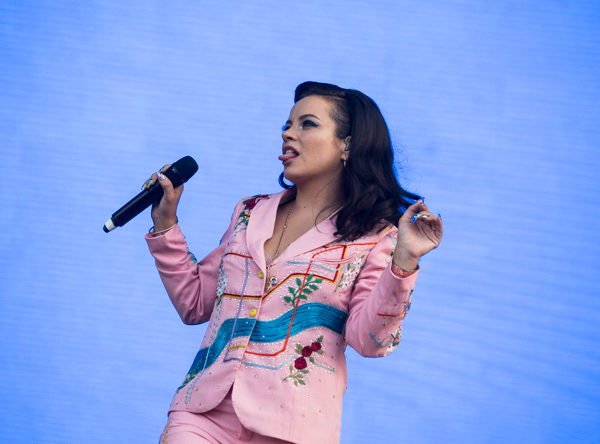 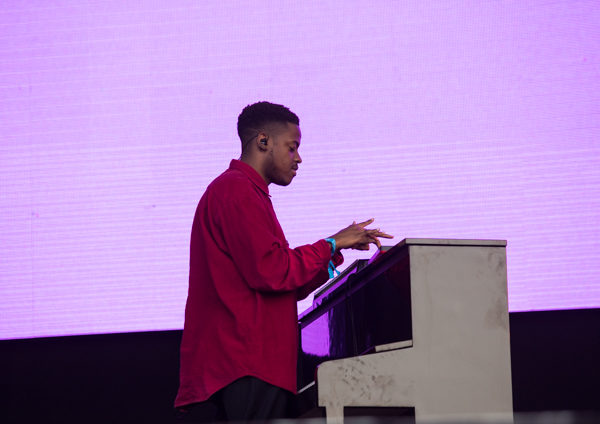 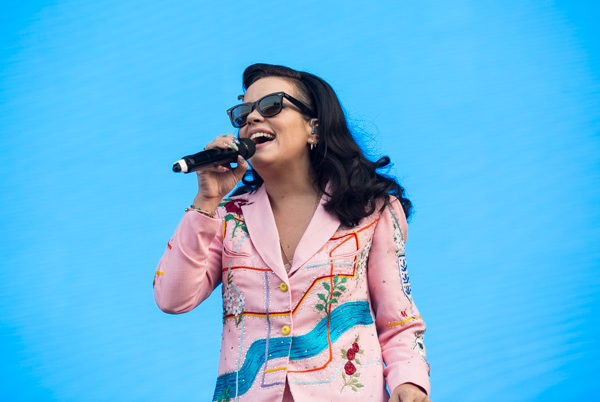 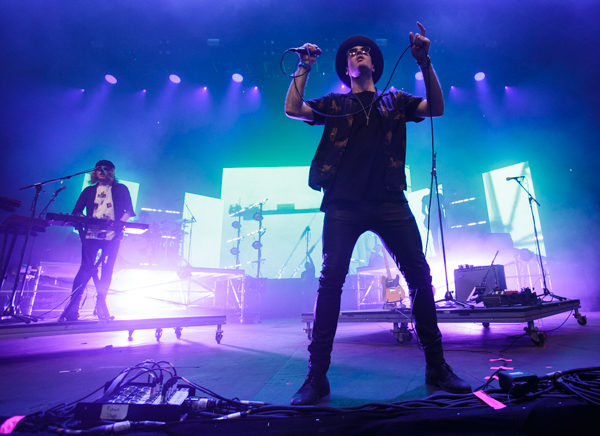 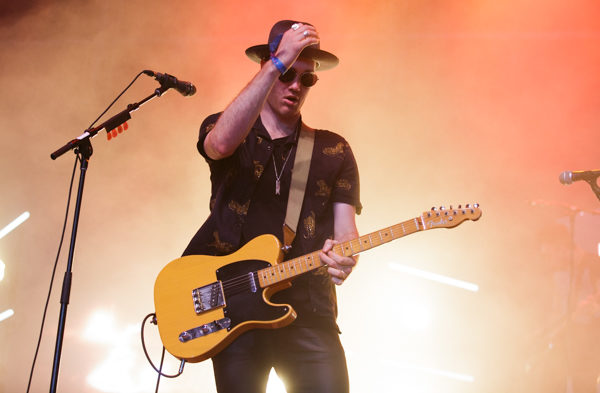 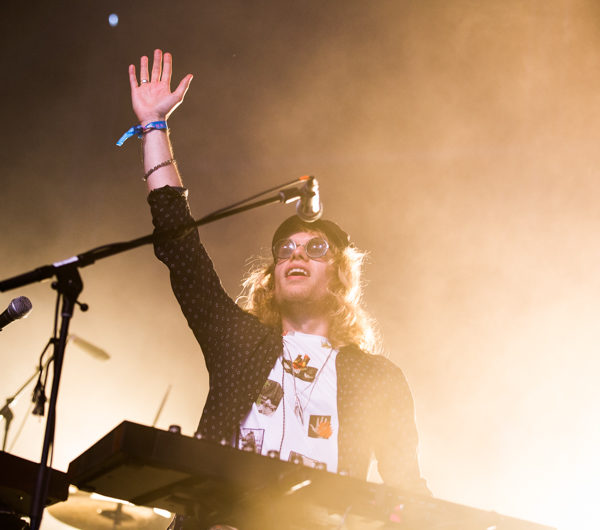 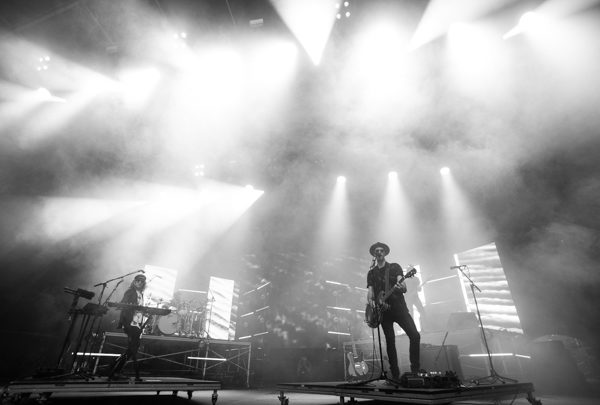 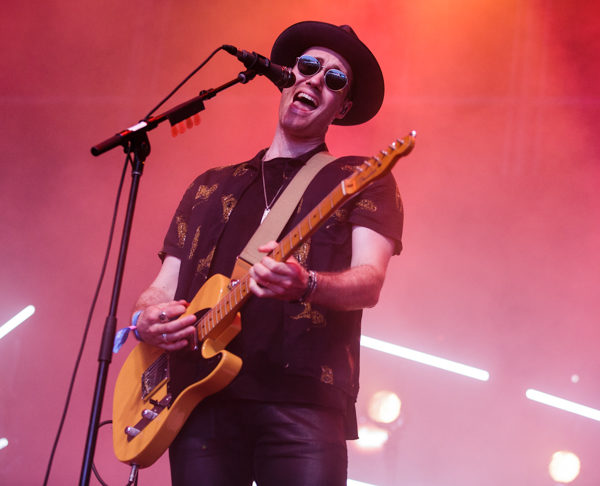 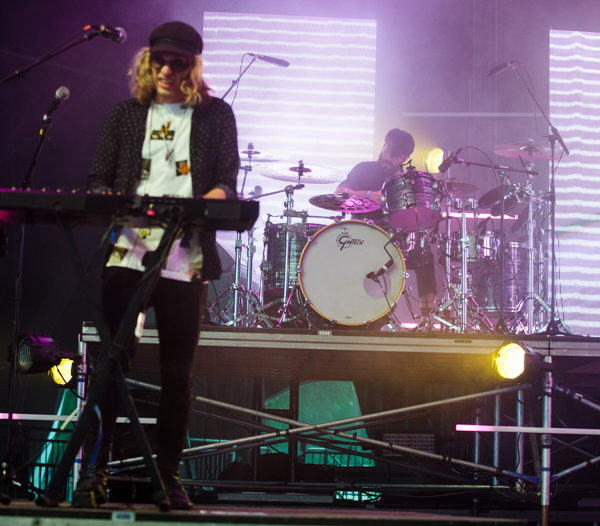 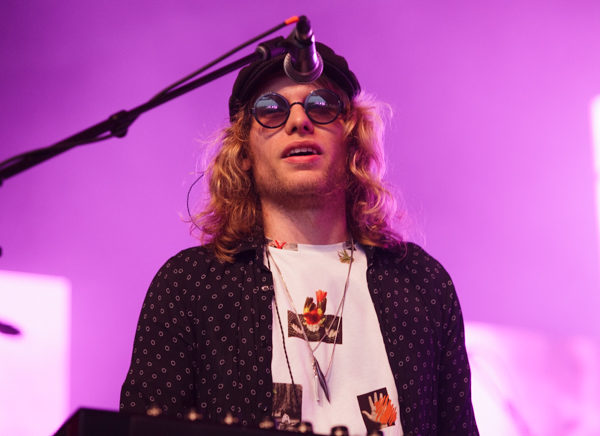 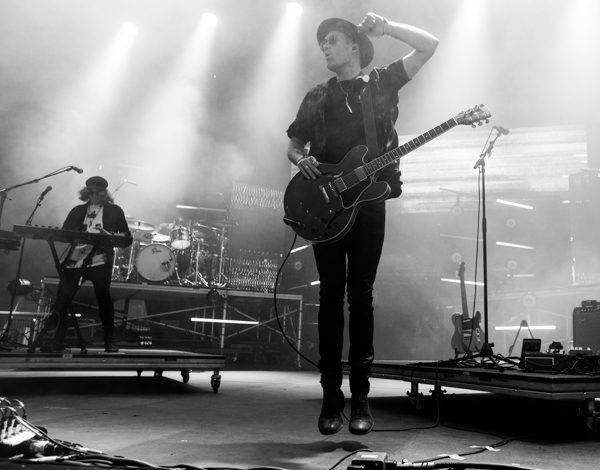 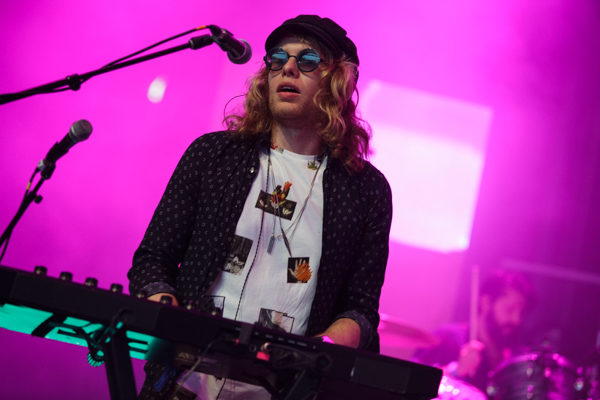 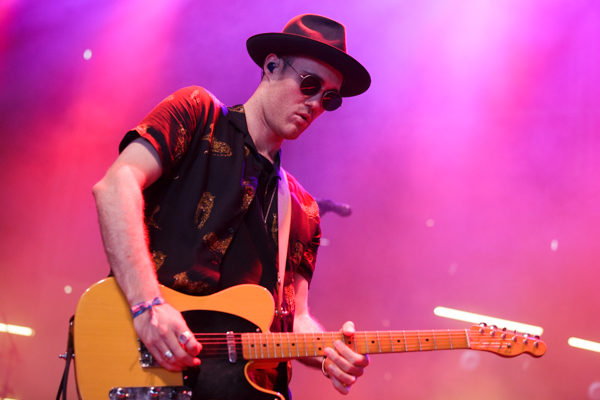 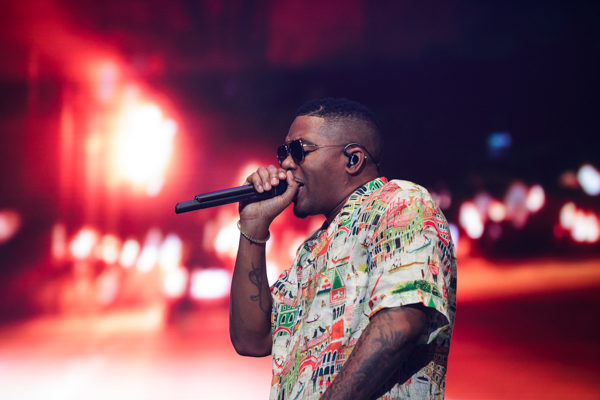 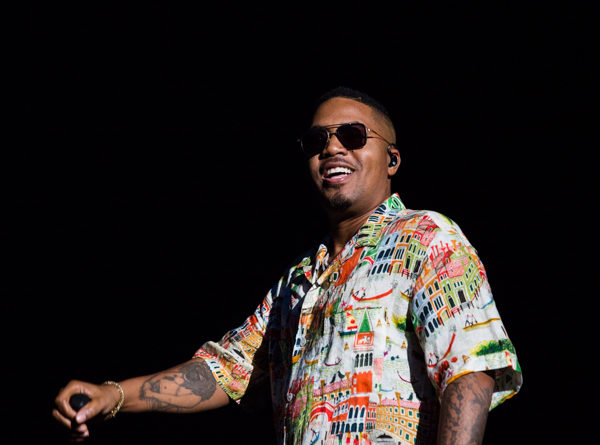 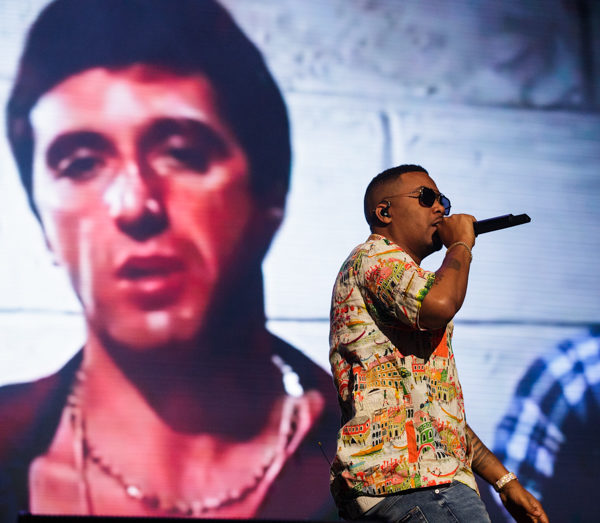 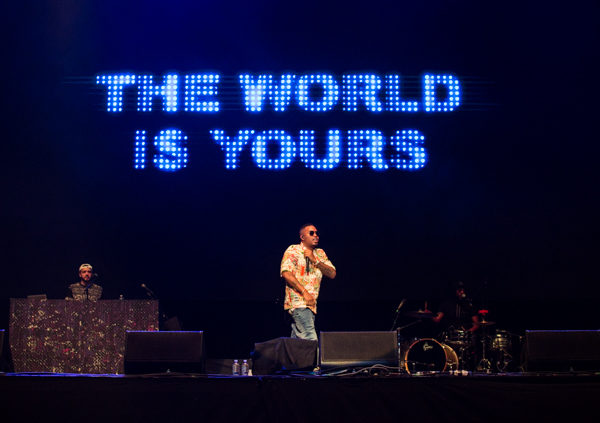 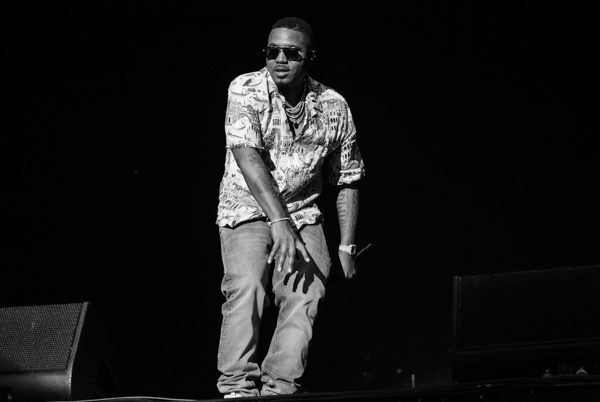 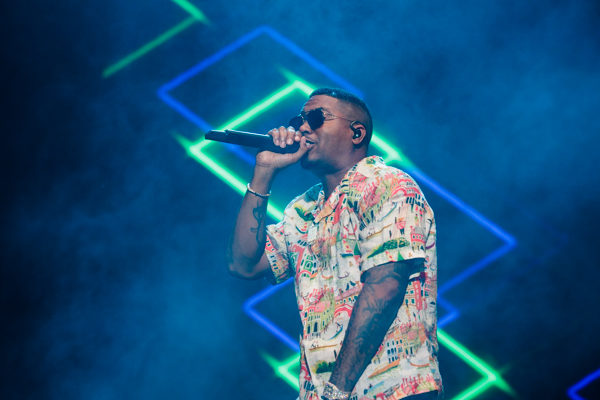 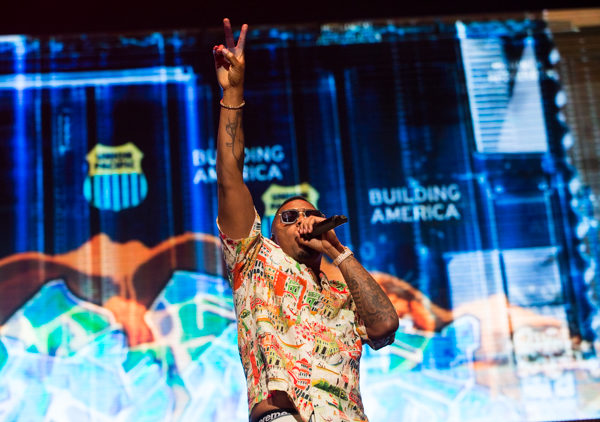 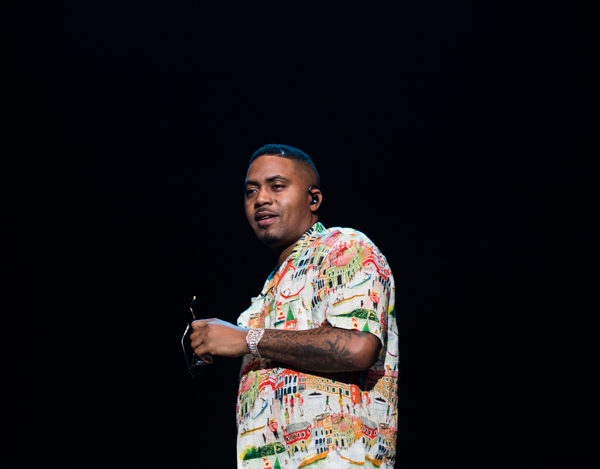 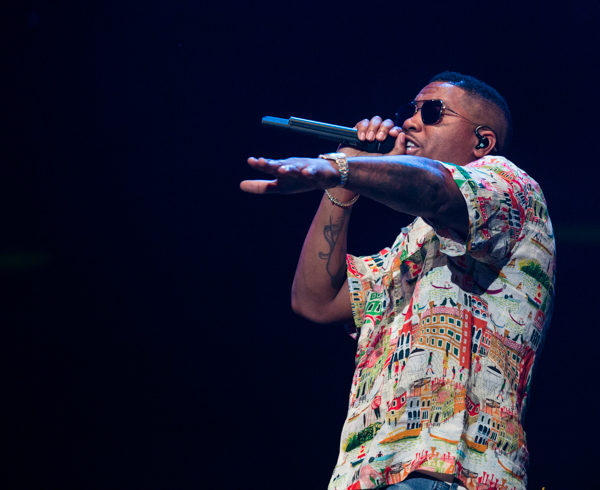 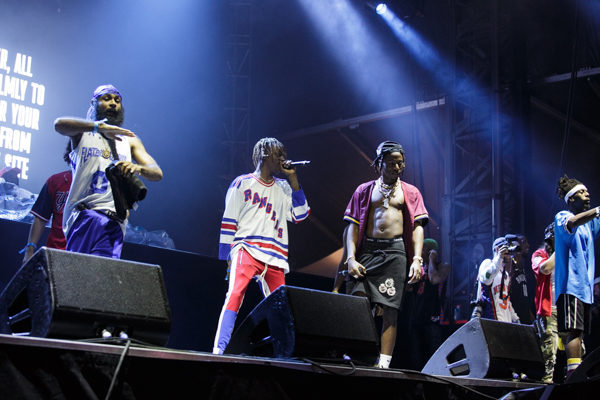 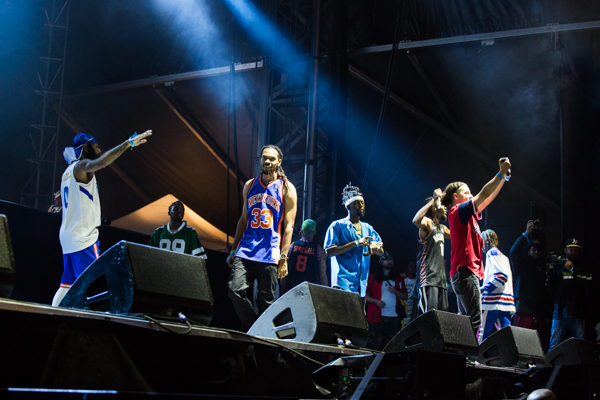