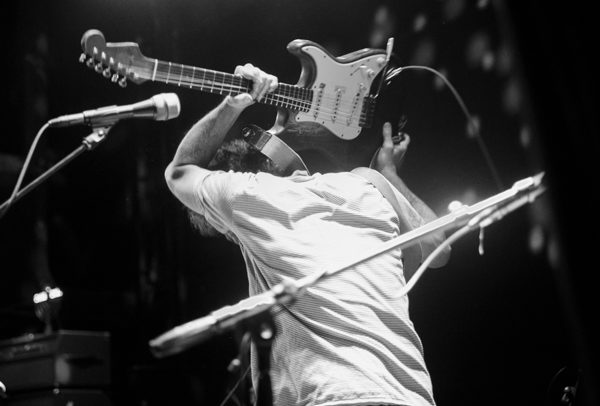 On December 9th Yo La Tengo wrapped up their 2108 Hanukkah 8-show run at Bowery Ballroom with a wide variety of guests and surprises. Prior to this run we last caught the trio back in April when they played Brooklyn Steel.

Opening the night was comedian Todd Barry, along with Canadian group Shadowy Men on a Shadowy Planet. 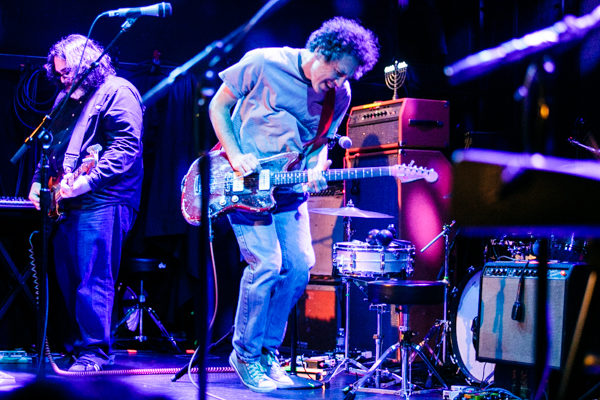 Yo La Tengo came out with a typically tight set that began with a cover of The Dream Syndicate’s “Tell Me When It’s Over,” (which was a hint at what was to come later that night) and spent the rest of the night with a few tracks from their catalog as well as covers joined by members of Shadowy Men on a Shadowy Planet, as well as special guest Peter Stampfel and Jeffrey Lewis. 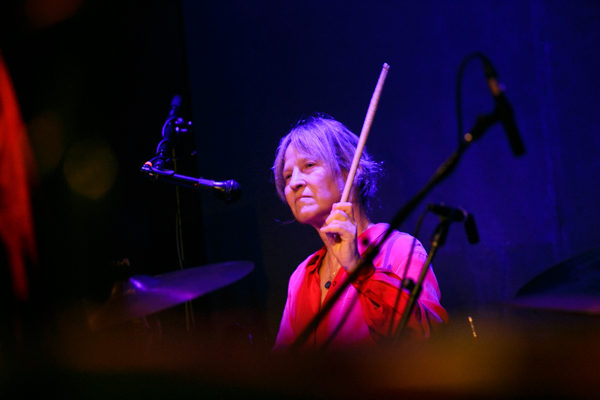 The encore saw them joined by Steve Wynn of The Dream Syndicate, giving the night a full circle feel as he ran through some of their tracks, along with a cover of Bob Dylan’s “Apple Suckling Tree,” before bringing Peter Stampfel back out for a cover of The Holy Modal Rounders’ “Griselda,” and then finally they were joined by Ira’s mom for the set-closing finale of Anita Bryant’s “My Little Corner of the World.” 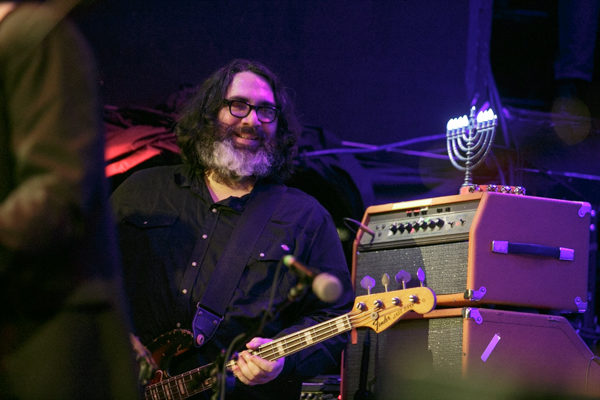 The best part of the night was seeing Ira pull out a list and thank every person on it individually, from the entire Bowery Ballroom sound/lighting staff to security, Bowery manager Kieran, as well as their manager and road crew. Not everyone would think to do this, but considering all the stops that YLT pulled out in order to make these runs happen for a wide variety of charities and benefits, it’s just another thoughtful act on their part.

Find a full gallery of photos from the show posted in the gallery below, along with the setlist. 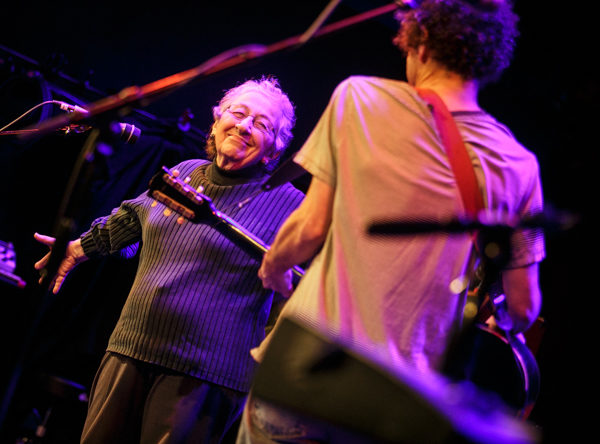 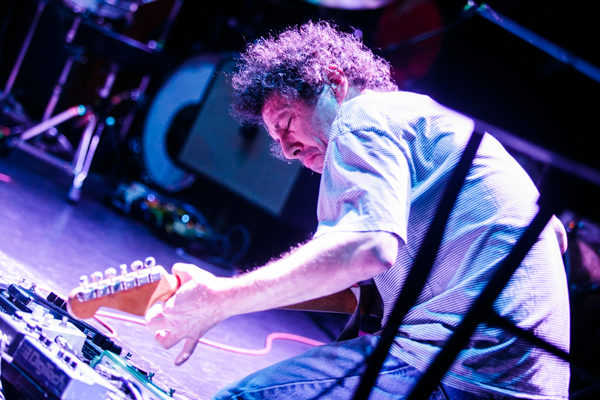 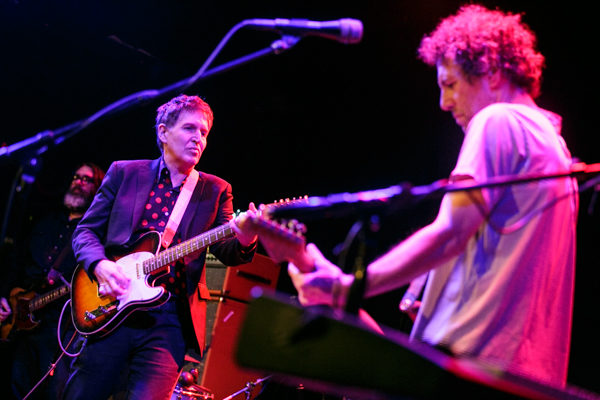 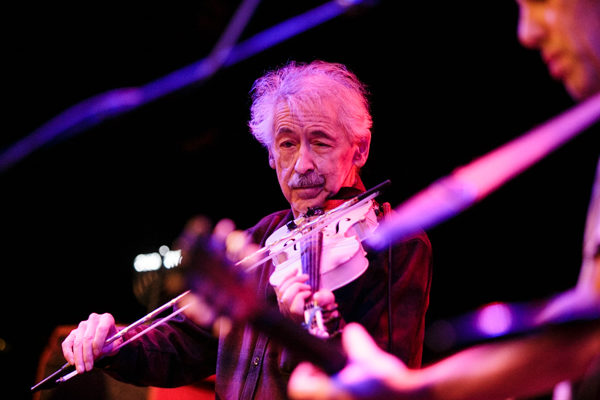 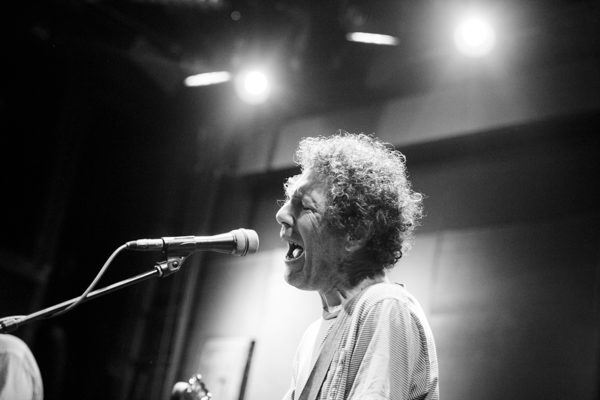 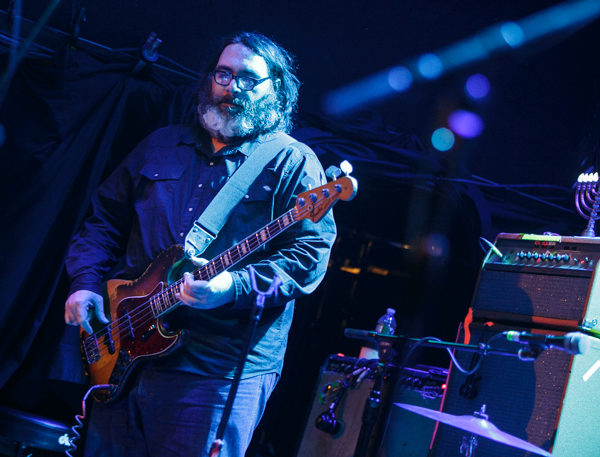 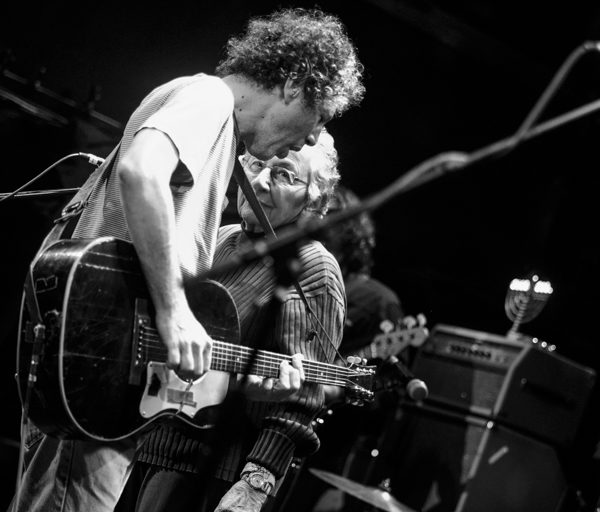 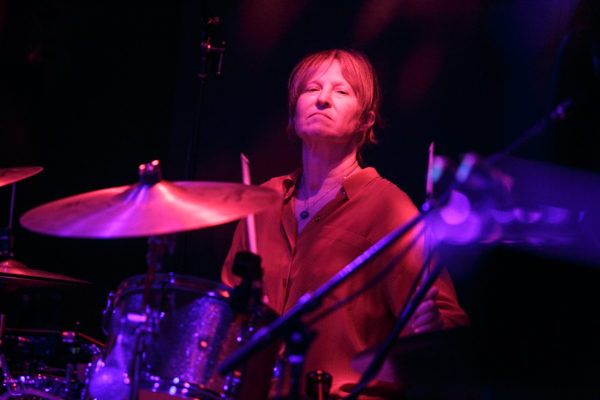 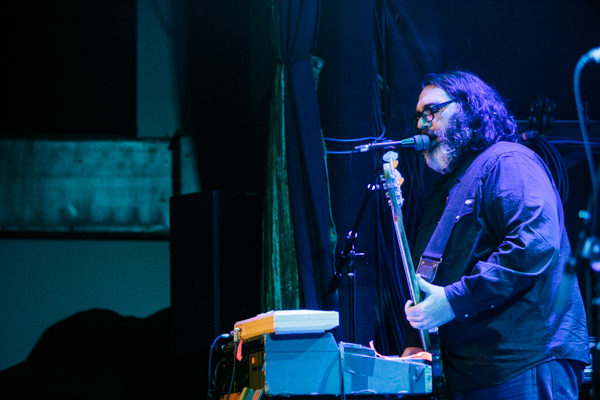 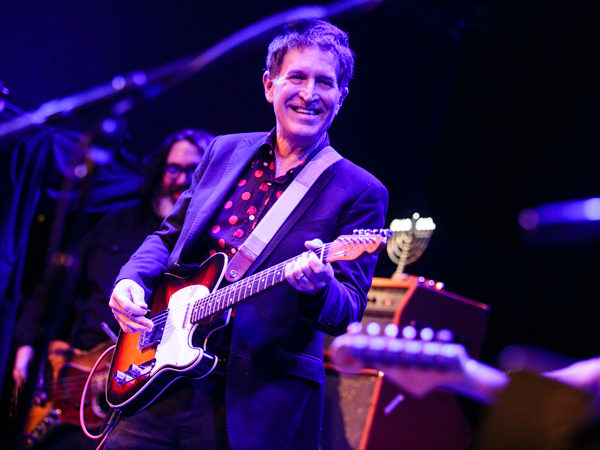 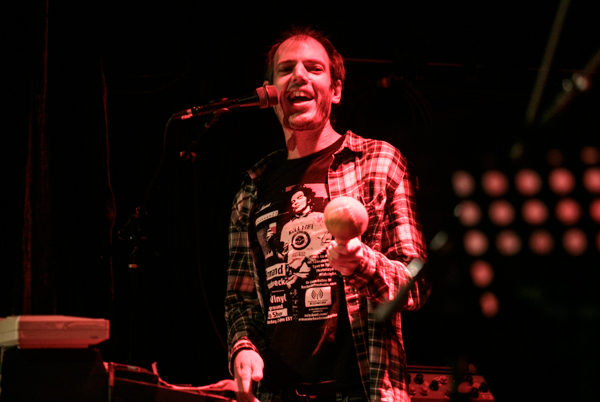 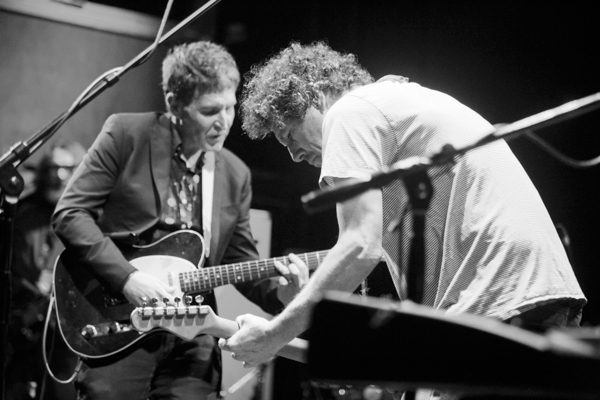 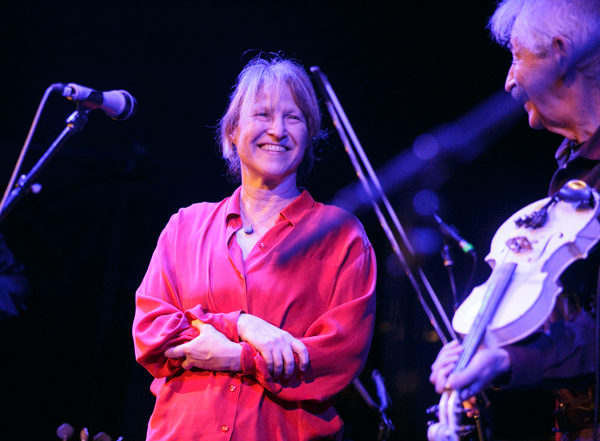 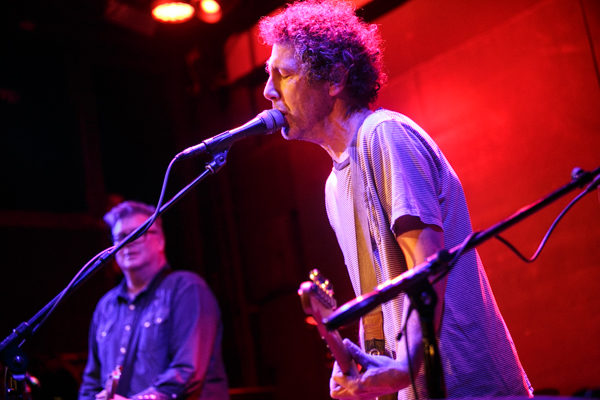 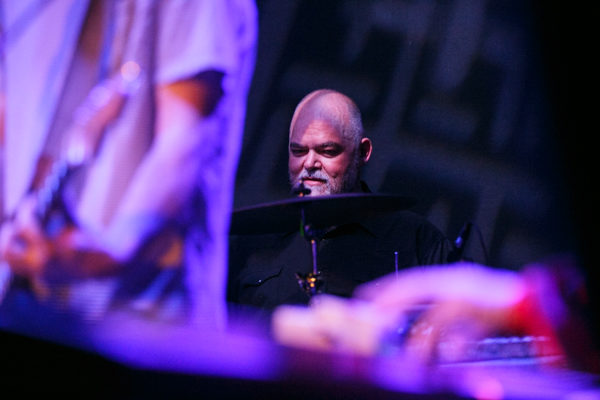 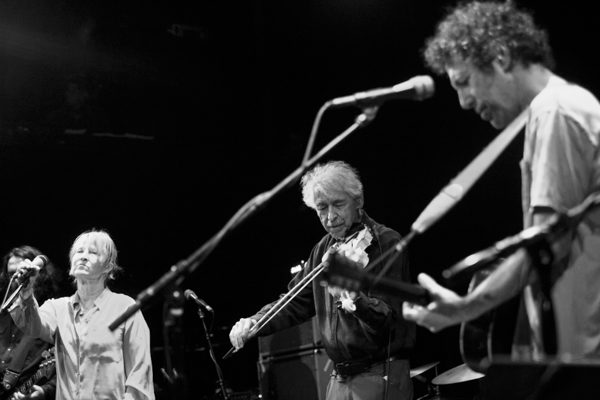 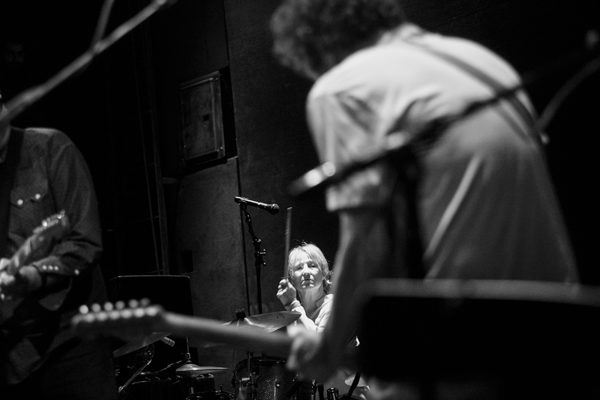 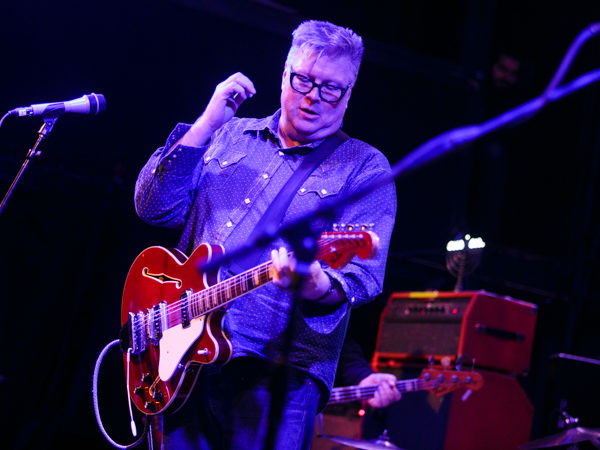 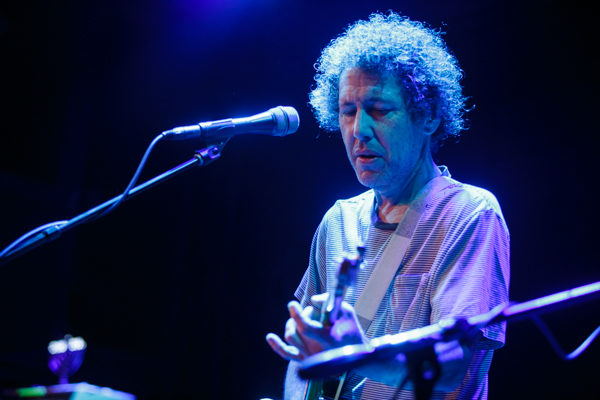 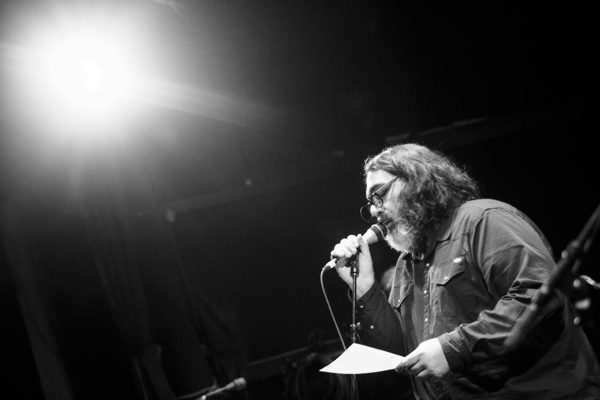 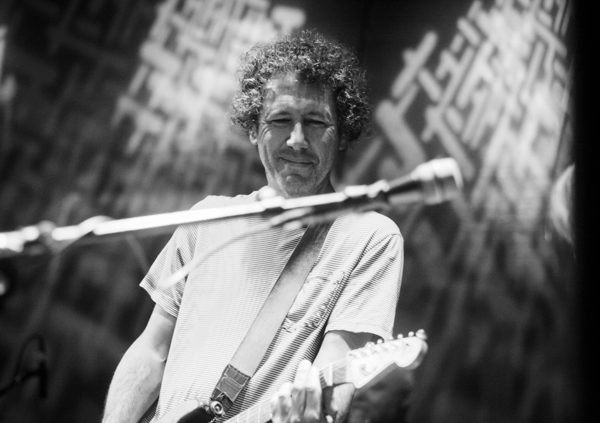