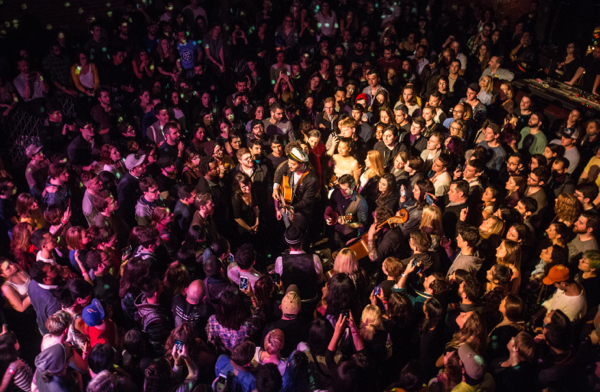 At least once I year it seems I find a way to squeeze in a performance from Kishi Bashi in New York. What’s most amazing about that is not me finding my way there, but the amount of consisting touring by Bashi, who seems to never tire of releasing music and bringing it to his ever-growing fanbase live. I’m certainly not complaining, because the man puts on some of the most joyous shows that you’ll find anywhere. 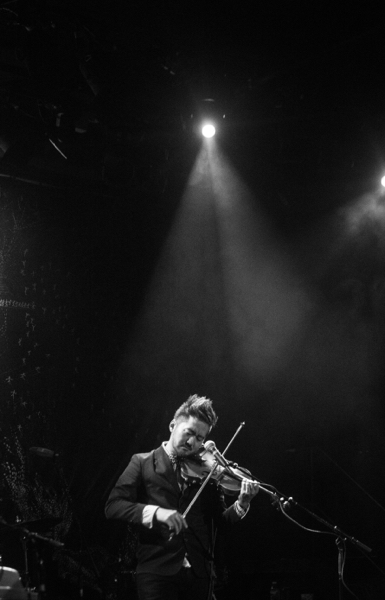 The sold out show saw Bashi deliver the more electronic-leaning offerings of Wonderlust, going from violin, to piano, and even bass (which Bashi hilariously exclaiming he hoped to see photos of this particular event on instagram). Even with the more dance-minded direction of his new material, he still fit in the old favorites and made them sound just as welcome as ever. Not that he was playing it safe, as he also including a bonkers cover of Styx’s “Come Sail Away,” that he brilliantly transitioned into “The Ballad Of Mr. Steak,” with a costumed Mr. Steak joining him for the song, which included some bursts of confetti. The production and showmanship of Bashi continues to grow with each show I see him, but it never feels forced, rather like a natural evolution, just like his music. 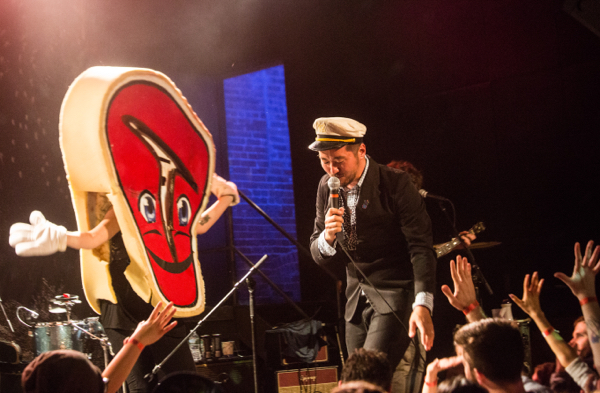 Bashi concluded the show with his band in the middle of the crowd, giving acoustic performances of “Atticus, In The Desert” and “Manchester.” The latter, no matter how many times I hear it performed this way, will always leave me with chills. It’s quite literally made to be shared and sung with the audience, who elevate it to something that will leave you with goosebumps. It’s the sort of thing that live music is all about, irreplaceable shared moments that you can never recreate, or truly explain to someone who wasn’t there, no matter how hard you try.

I hope you can experience a Kishi Bashi show at some point, if you haven’t already (and if you have, you should know to go again by now). Not many artists put on as joyous of a show as Bashi.

Find his setlist posted below, along with photos from his set along with Tall Tall Trees (who is also in Bashi’s band) who opened the show. 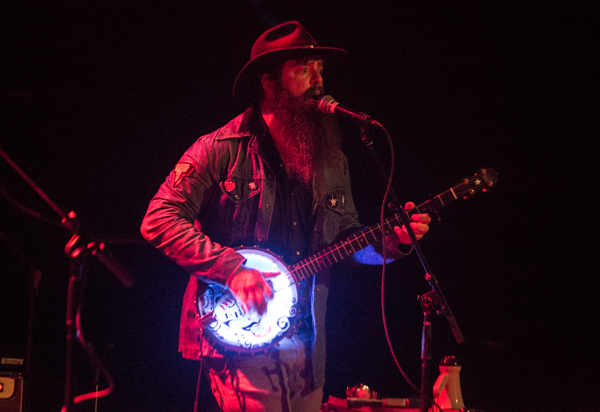 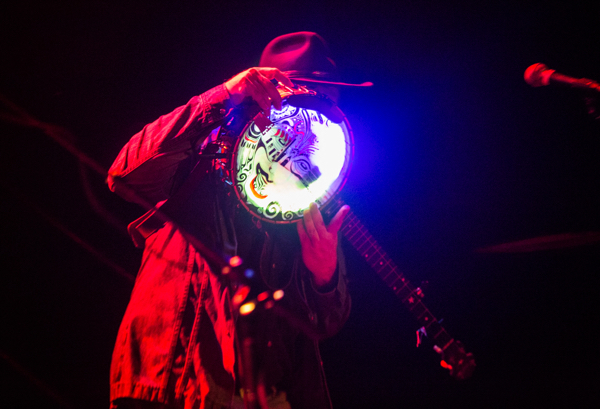 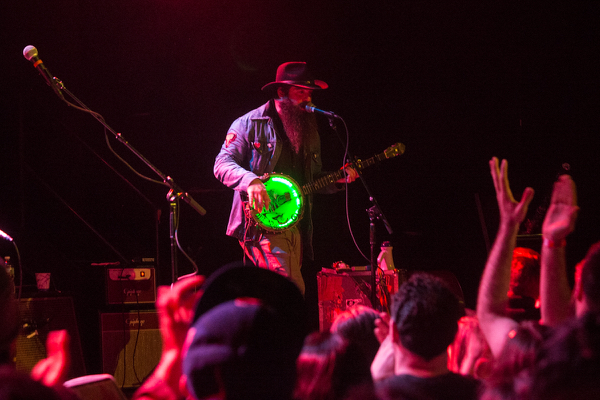 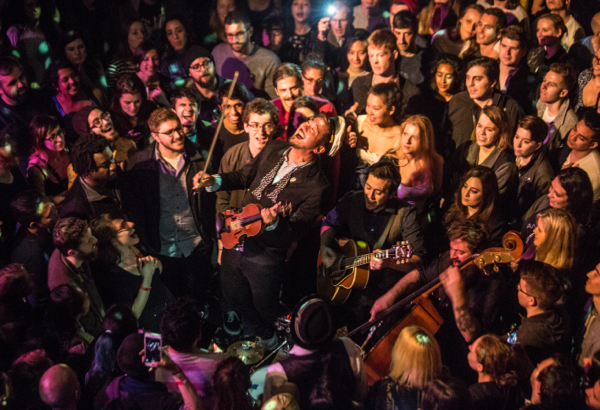 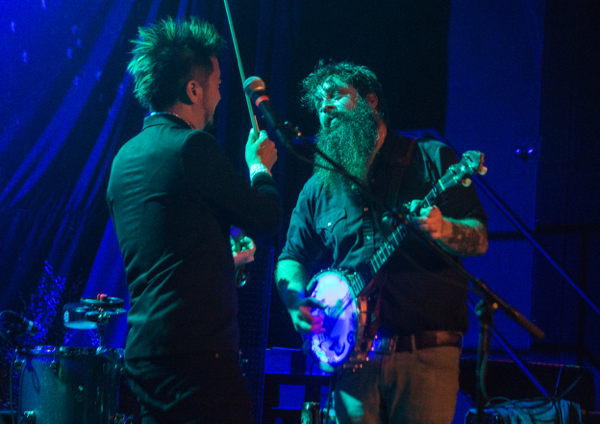 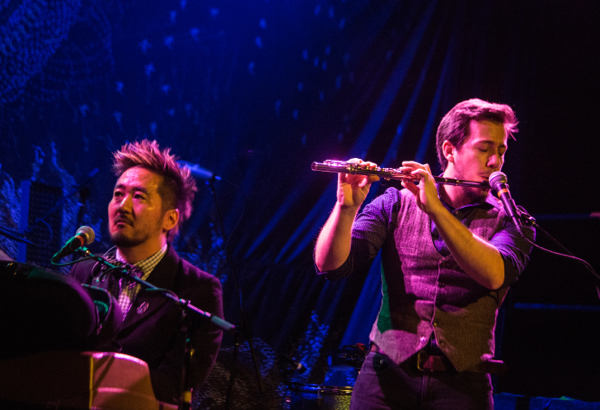 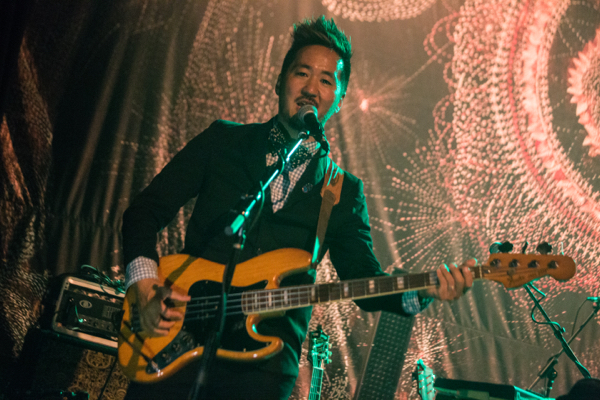 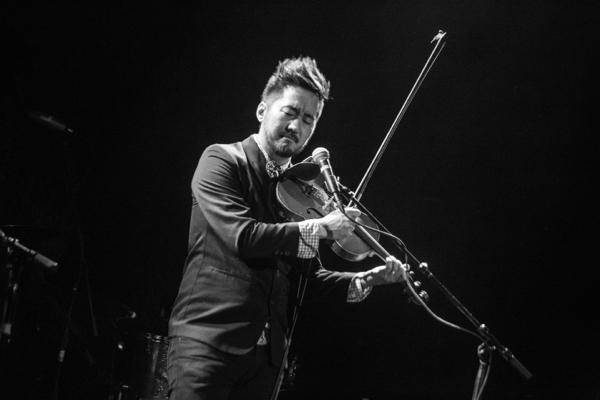 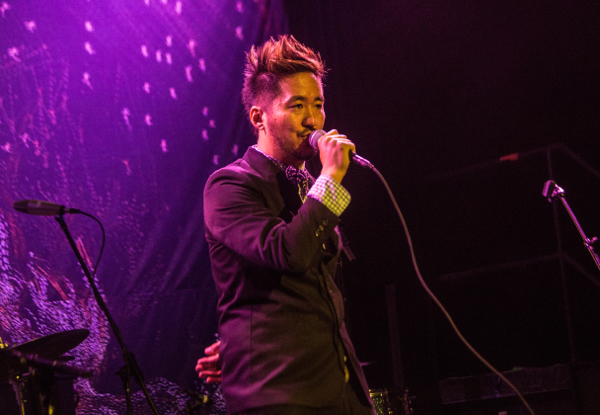 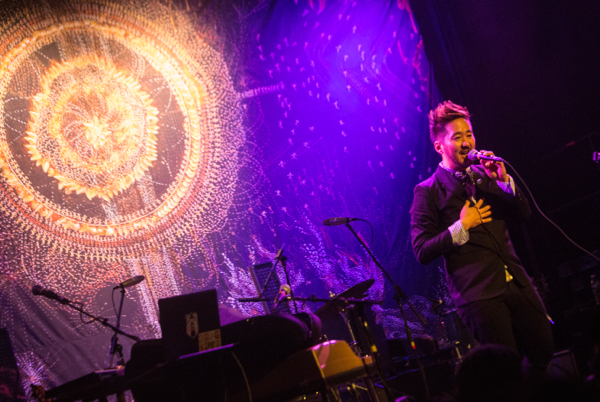 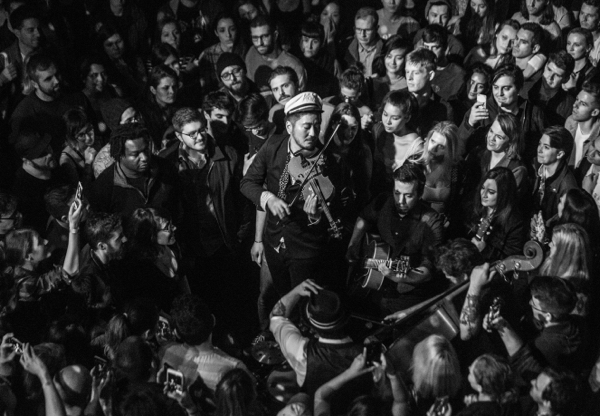 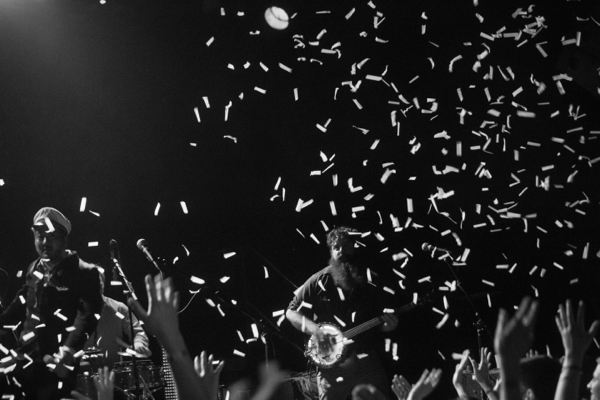 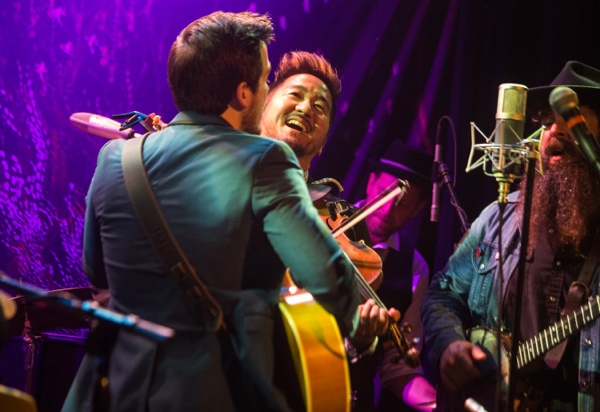 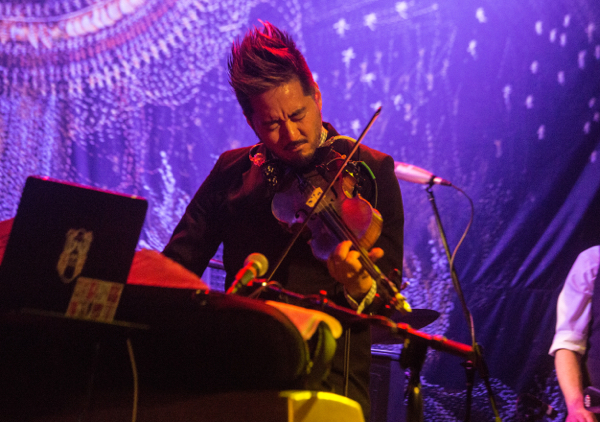 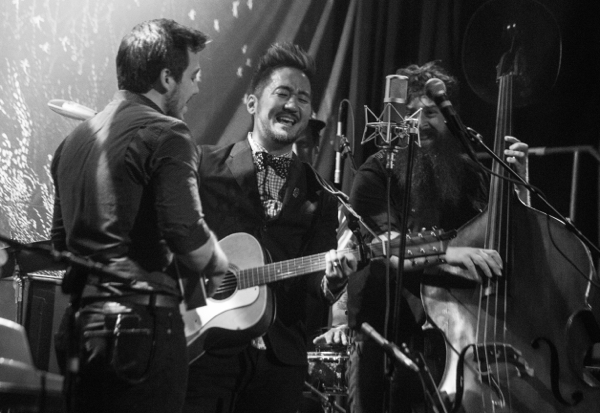 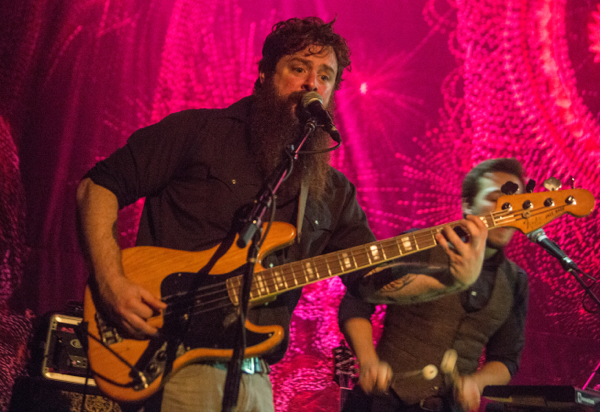 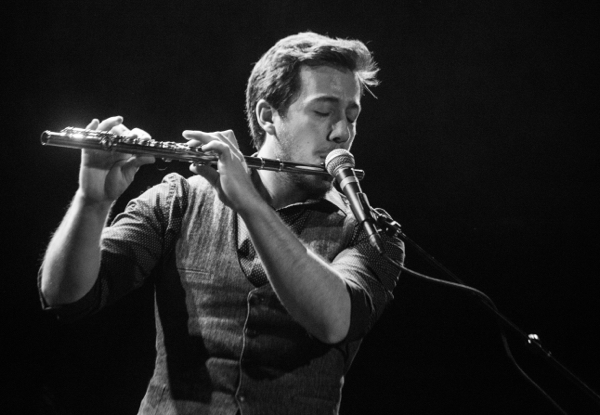 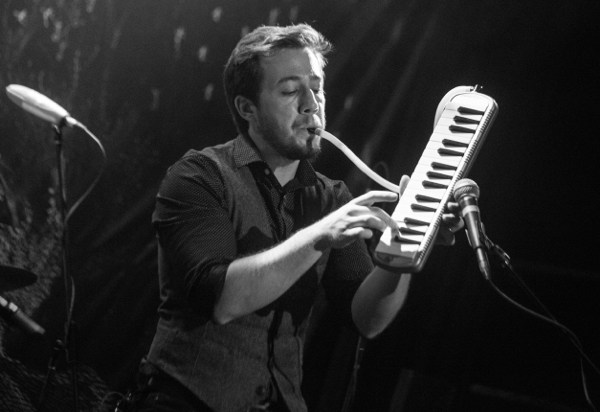