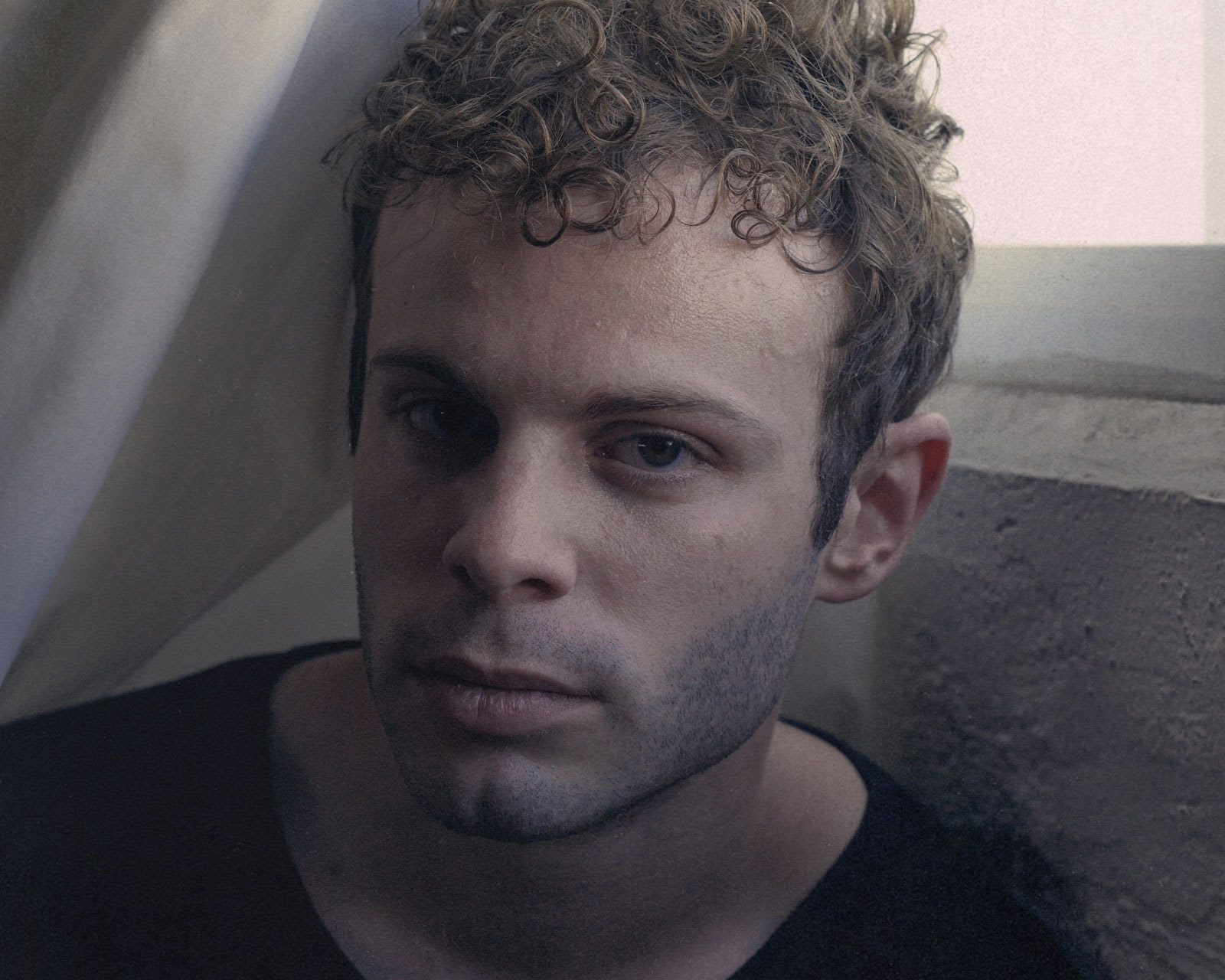 Shy Girls, the project of Portland-native singer/producer Dan Vidmar released his debut album Salt earlier this year via Hit City U.S.A.. He’s currently on the road in support of the album, bringing its sounds for a small East Coast tour this week.

Shy Girls will bring the action to New York tomorrow night, for a performance in Brooklyn at Music Hall of Williamsburg. Support will come from openers Flamingosis and NOIA.

Tickets for the sure are currently still on sale, and stay tuned, as we will have coverage of the show coming very soon.