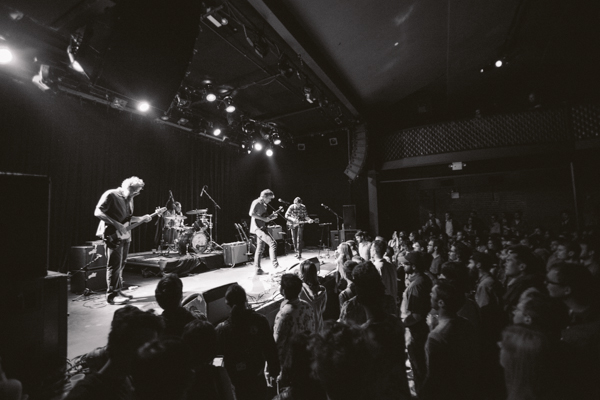 Day 1 of the 2016 Northside Festival was full of amazing performances, and right after Wolf Parade finished their blistering set at McCarren Park, New York’s own Steve Gunn took to the stage down the street at the Music Hall of Williamsburg in support of his fantastic new album, Eyes On The Lines (via Matador) which came out just one week earlier.  It’s been one of my favorite albums of the year and I was particularly excited to see Gunn again as I had seen him earlier in the year when he had opened for Wilco at the beautiful Kings Theater. 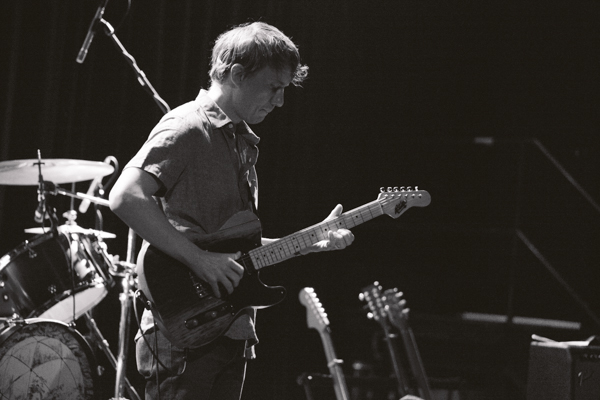 I can safely say that the wait was worth it as he put on one hell of a show.  The songs off the new album sound absolutely lethal live, with an energy that just can’t be matched on the recordings.  What’s also so mesmerizing about watching Gunn play is also just how effortless he makes it all seem.  He is not a flashy guitarist, but he doesn’t need to be – he lets his playing do all the talking.

For more photos from the show, scroll down: 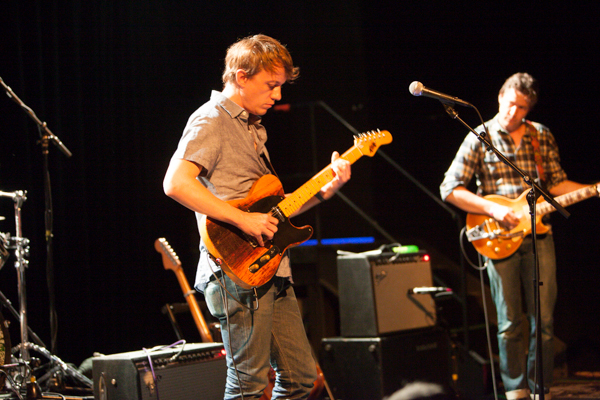 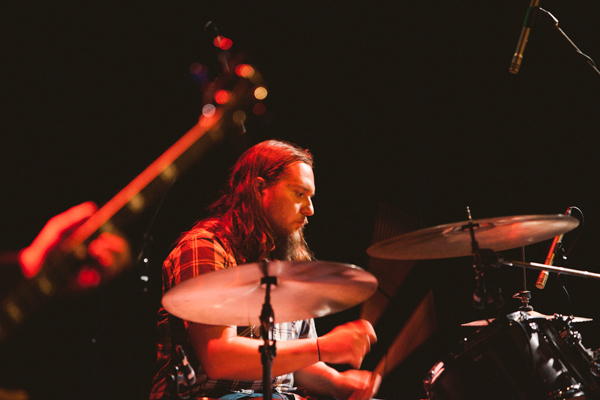 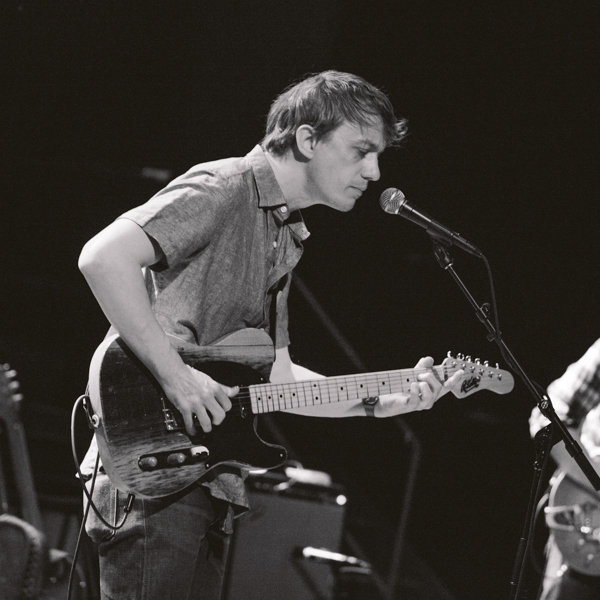 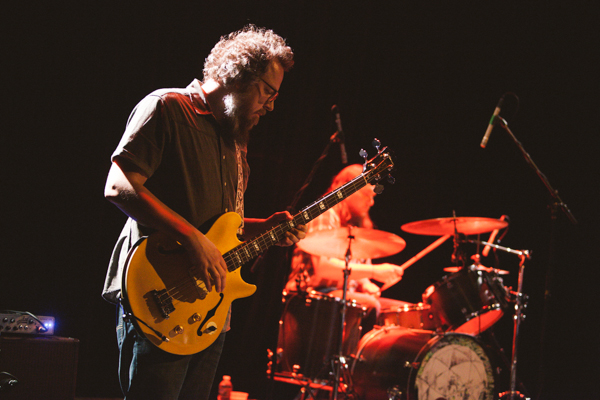 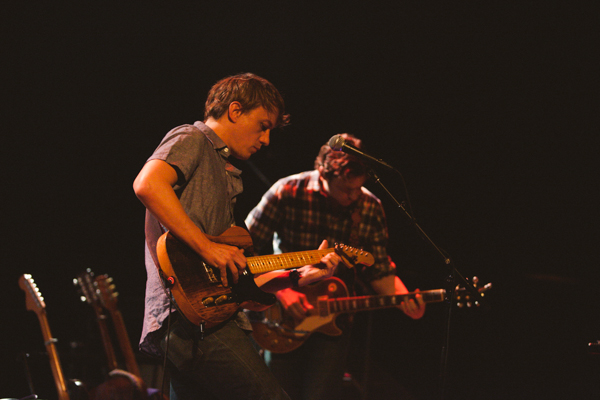 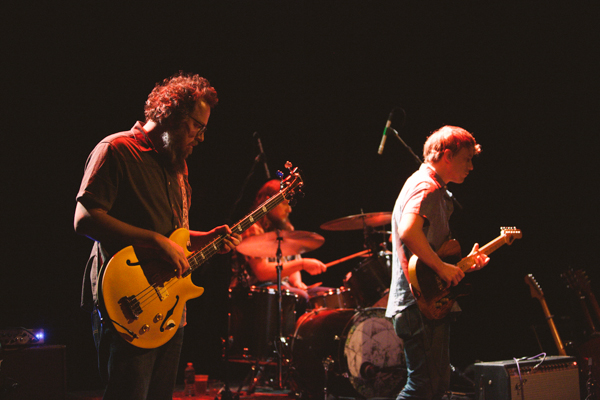 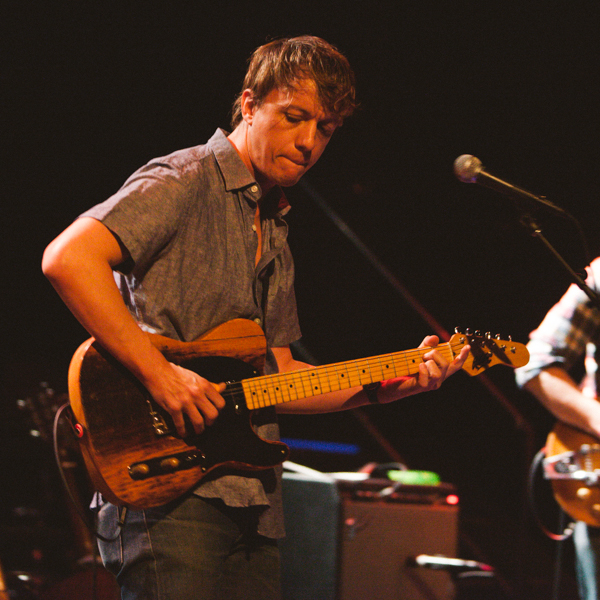 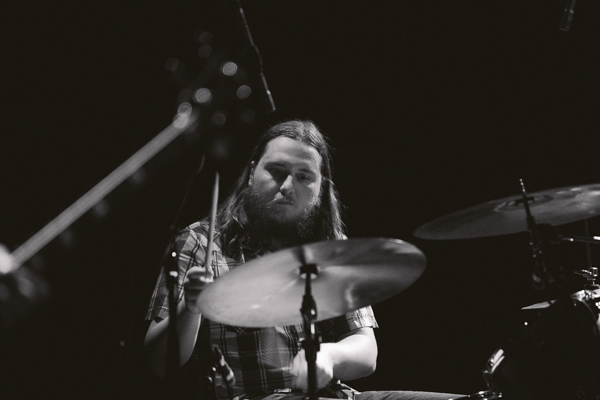 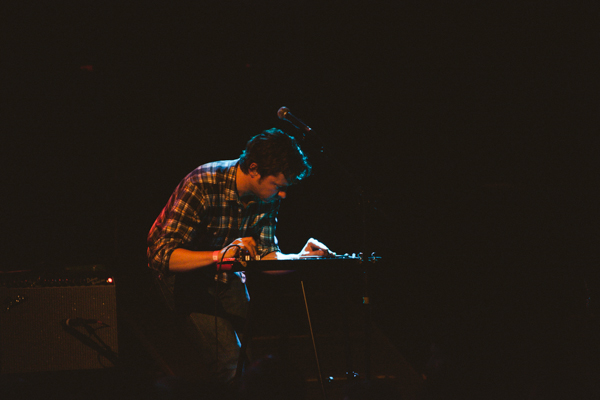 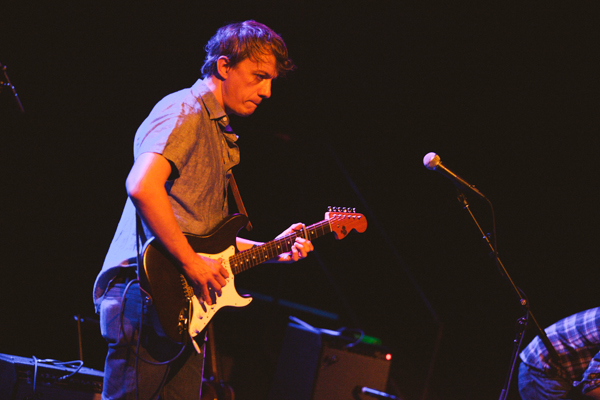 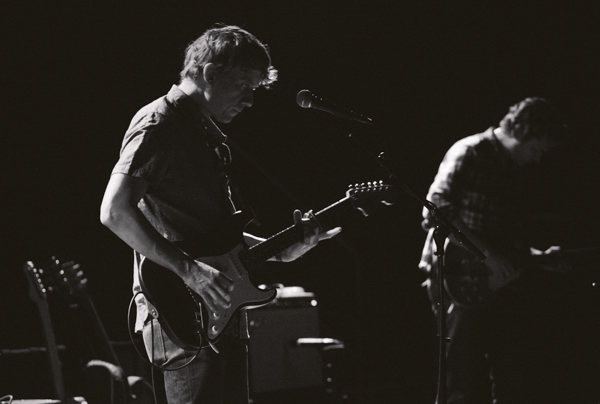 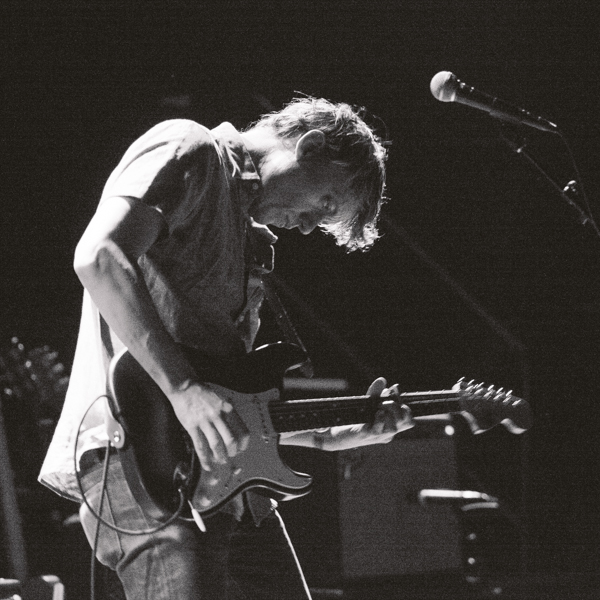 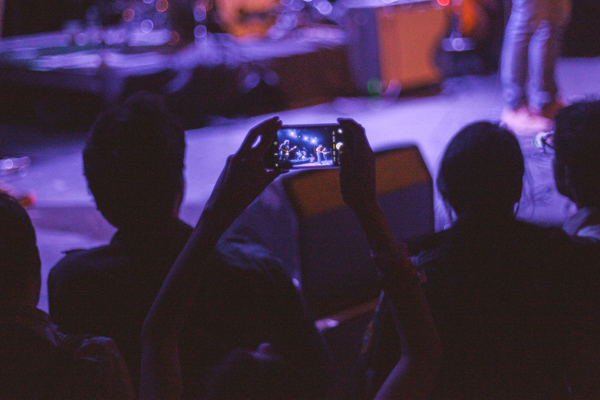 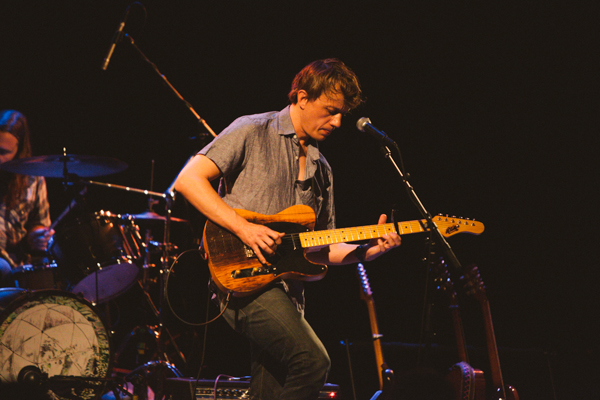 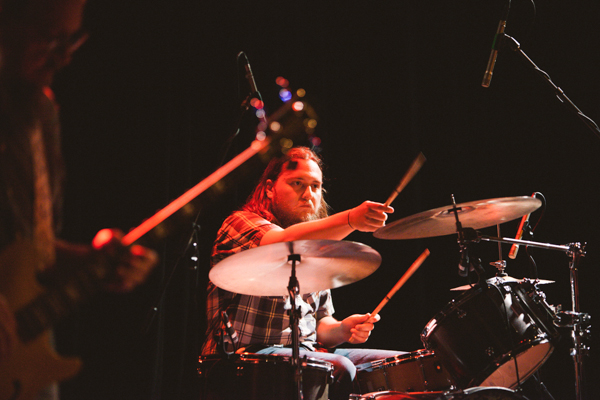 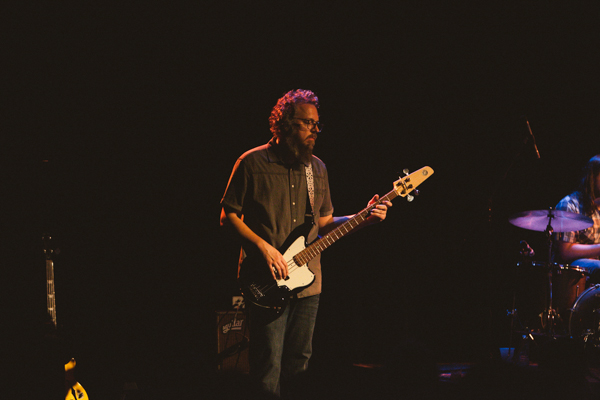