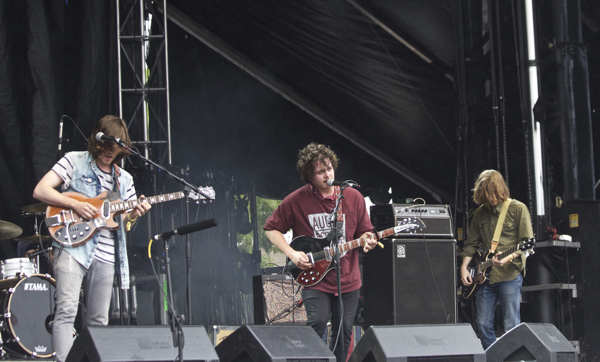 Day 1 of Governors Ball 2015 began on a gloomy note, with ominous skies and eventually a cold downpour of rain. But my day, and the festival, began with a set from Philadelphia’s The Districts, who had a storm of rock and roll ready to conquer the dreary skies.

The group have made a few stops in New York throughout the year, in support of their promising debut album A Flourish and a Spoil (released via Fat Possum). Considering their set took place a mere 15 minutes after gates opened, and with the eventual downpour, the group attracted a modest but appreciative crowd. Those who were there were treated to a memorable set of The Districts power rock, just more proof that they are most certainly one of the most exciting prospects in rock and roll.

Catch them this fall when they return for a pair of shows at Music Hall of Williamsburg with Lady Lamb on November 4 (tix) & 5 (tix).

Find photos from their Governors Ball set posted below. 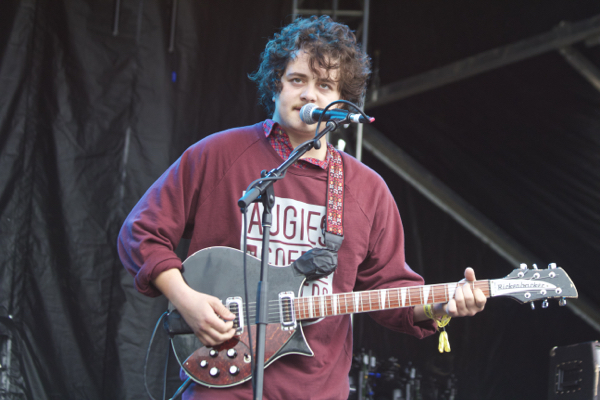 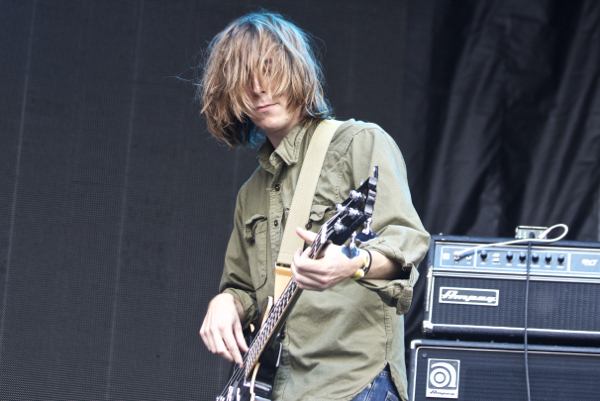 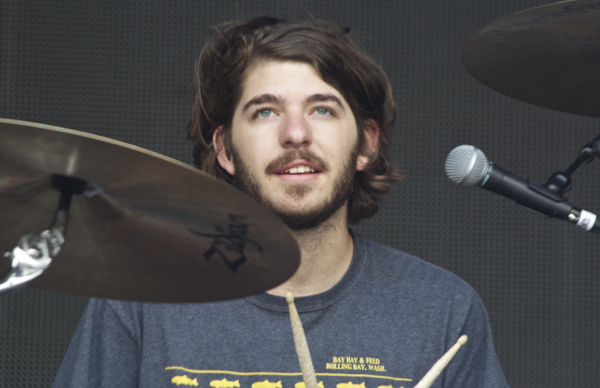 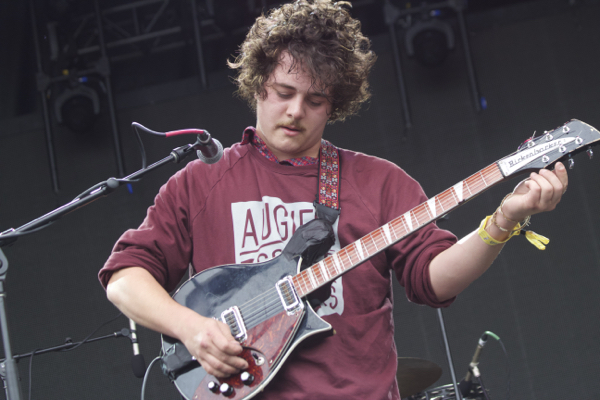 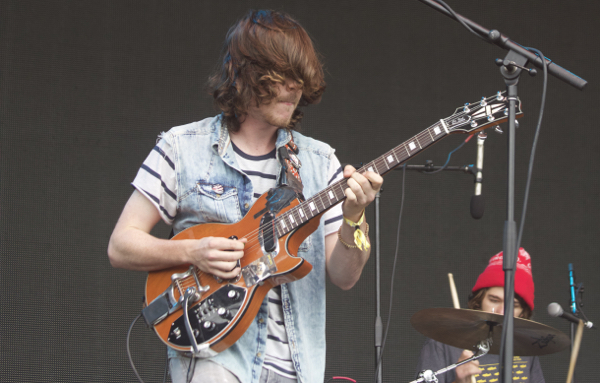 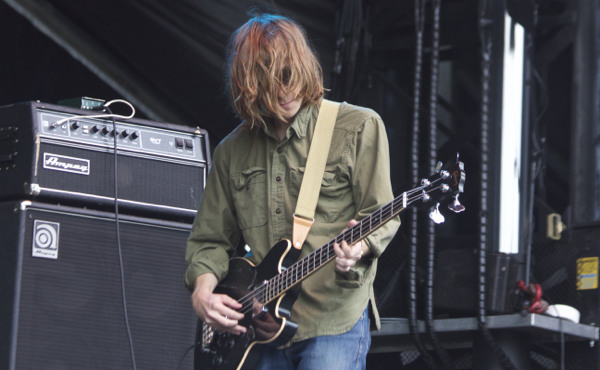 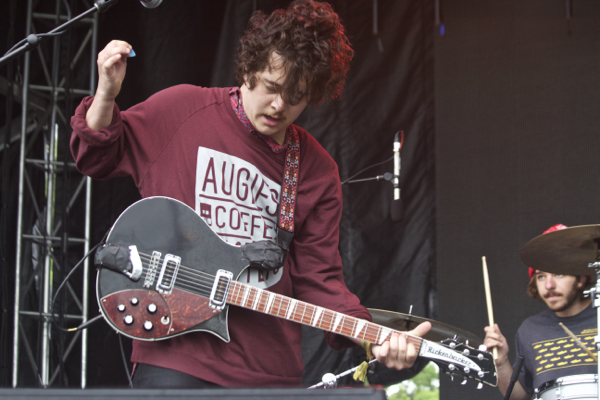 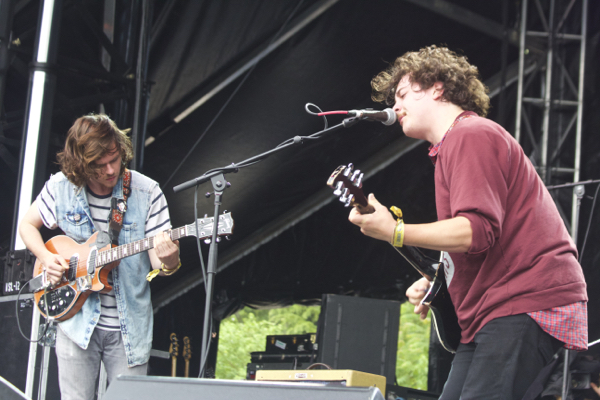 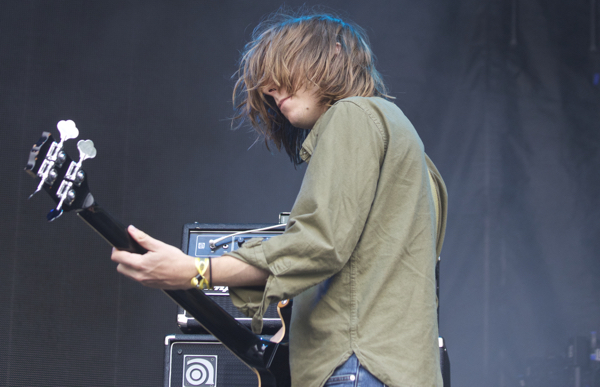 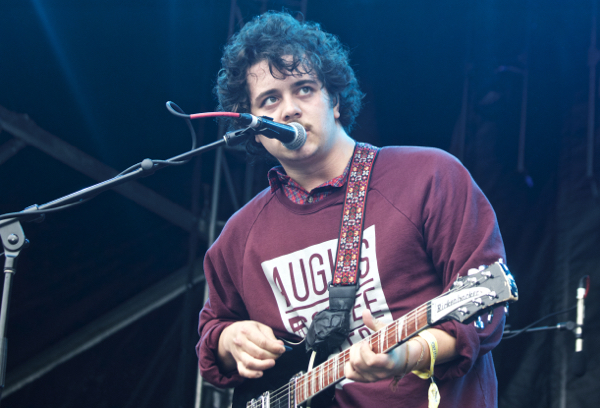 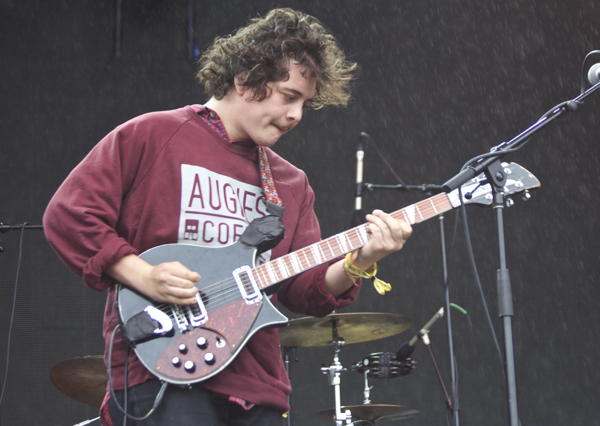 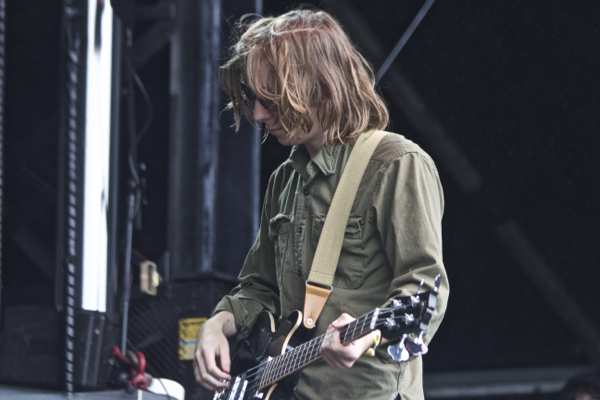 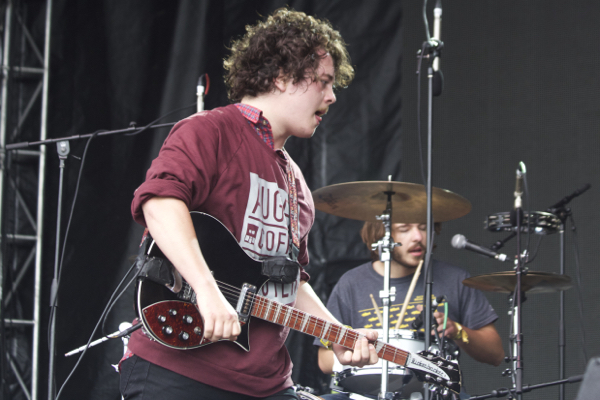