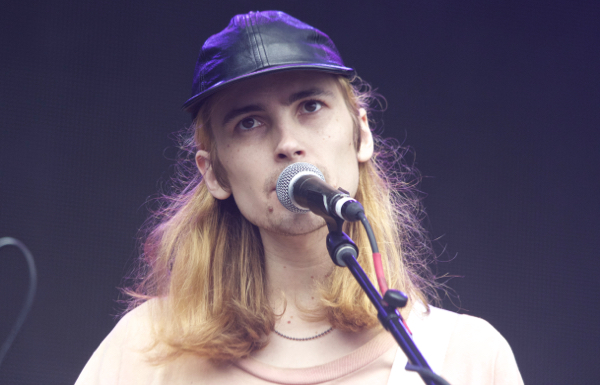 Zachary Cole Smith’s DIIV will return with their anticipated new album Is the Is Are later this year via Captured Tracks. Back in May they stopped by Baby’s All Right to play most, if not all, of the new album. They followed that performance a month later which a much bigger showing at Governors Ball.

This time they integrated a few tracks off their debut album Oshin in between the new songs as a bit of a cushion for the festival audience. The new songs did well the spacious festival setting, sounding almost fitting for the ominous weather that just didn’t want to give up.

There’s still no official release date for Is the Is Are, but we can hopefully expect to hear it soon.

Find photos from DIIV’s set at Governors Ball posted below. 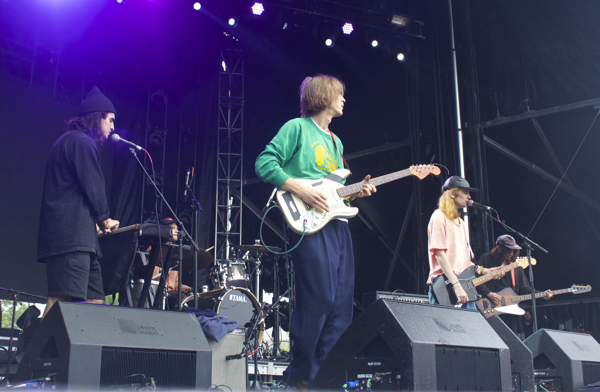 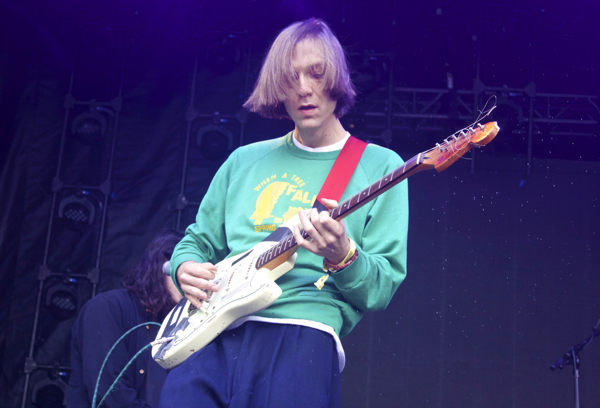 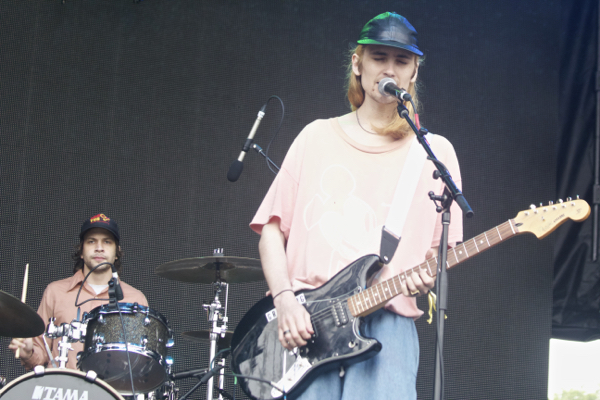 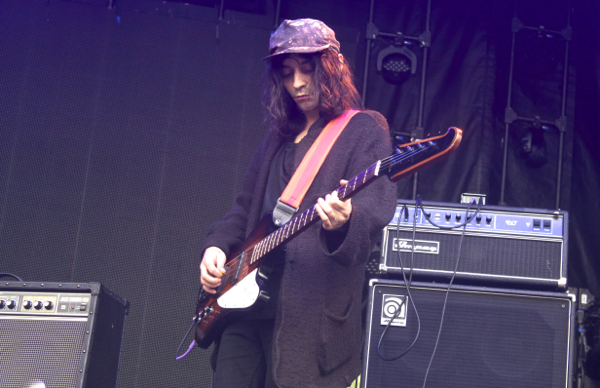 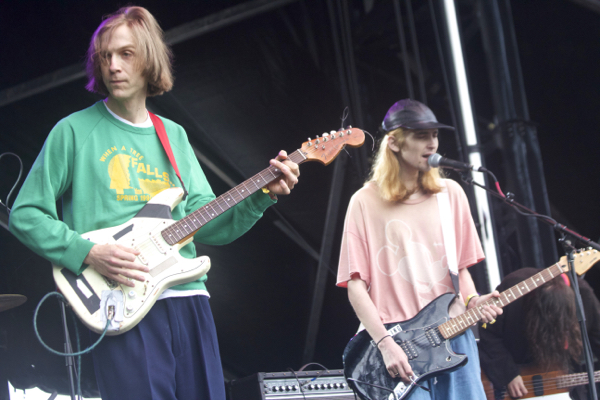 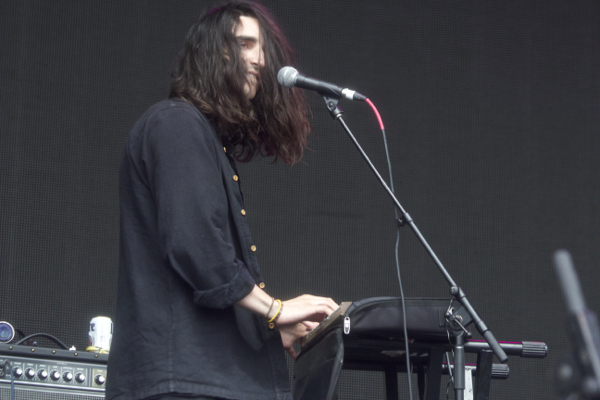 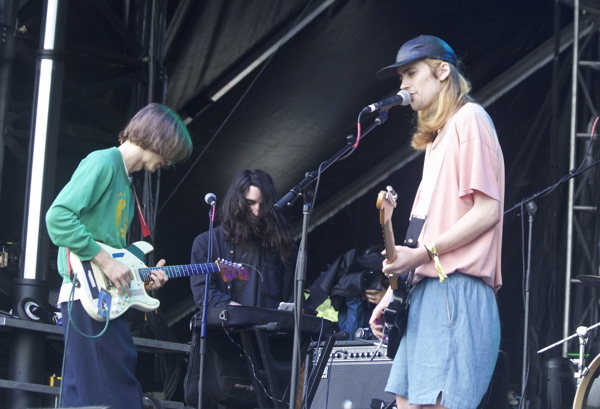 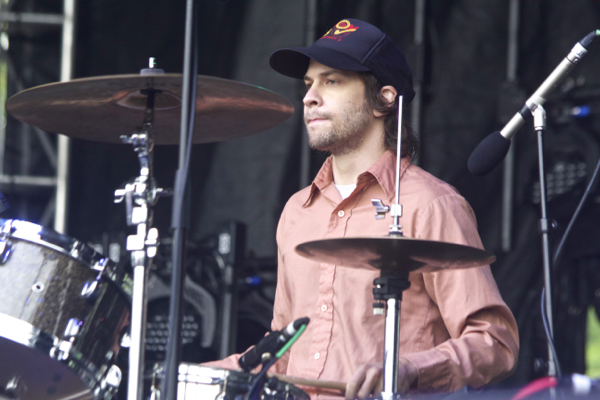 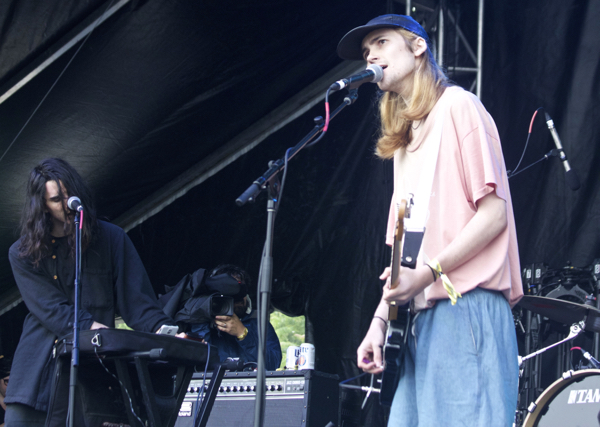 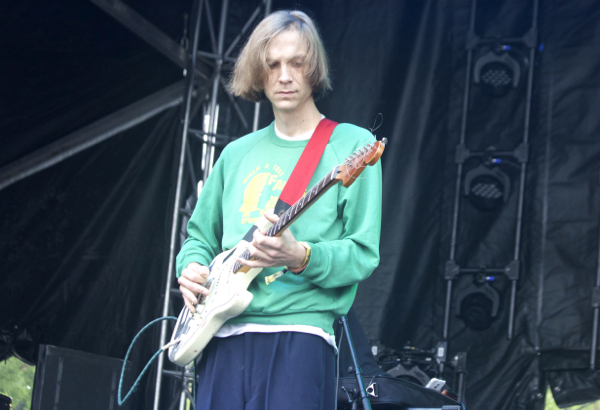 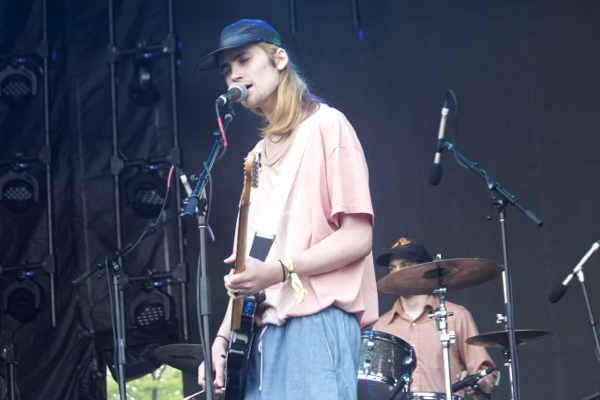 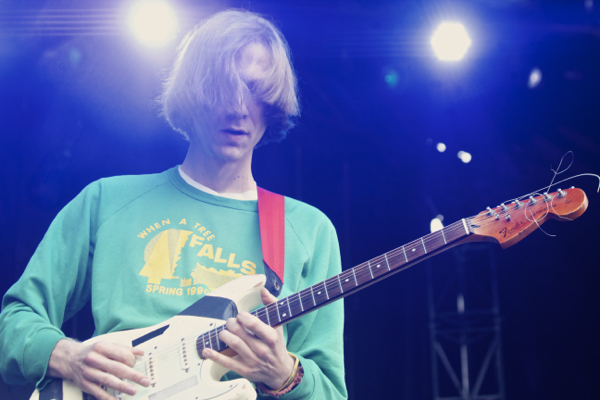 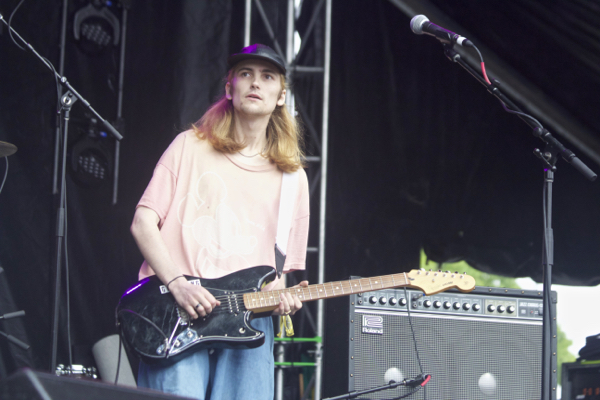 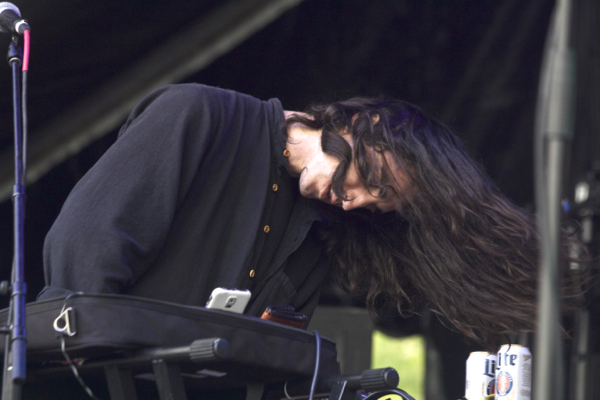 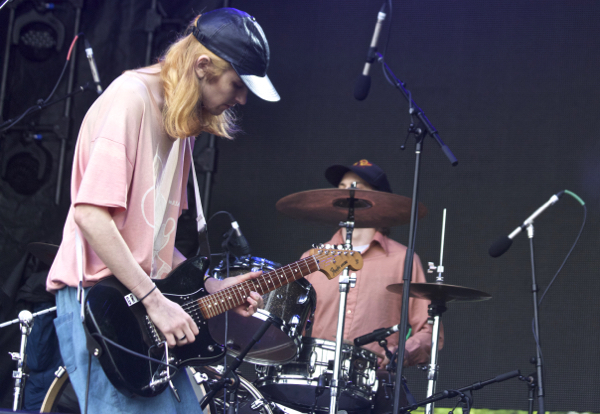 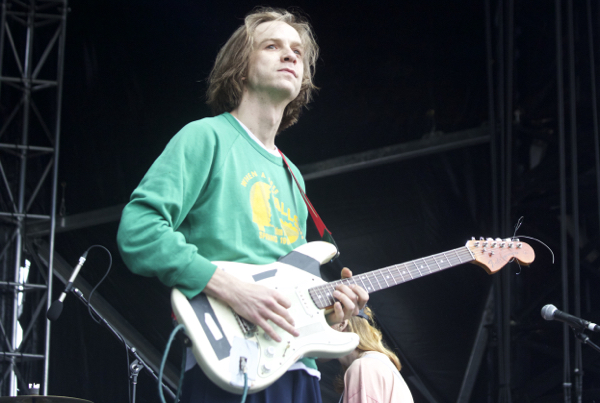