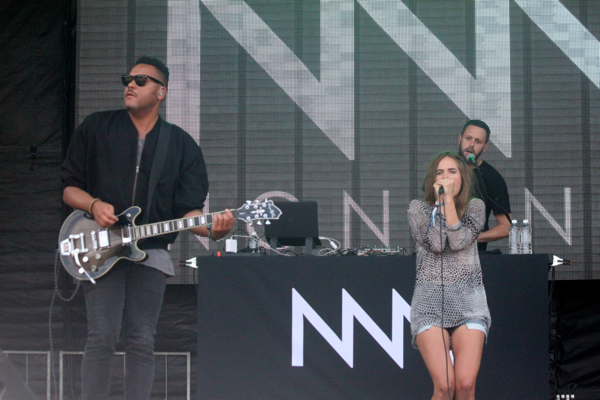 It seems that since I saw Swedish indie-pop outfit NoNoNo at Le Baron last fall that they’ve already made quite a name for themselves. Tomorrow they release their debut album We Are Only What We Feel.

At Firefly the band had quite a crowd at their mid-afternoon set, and it seemed like the band’s major single “Pumpin Blood” has spread in a big way. That had the sweaty crowd singing and dancing along.

I’d say it’s a rather safe bet that NoNoNo are only going to get bigger and bigger over time. 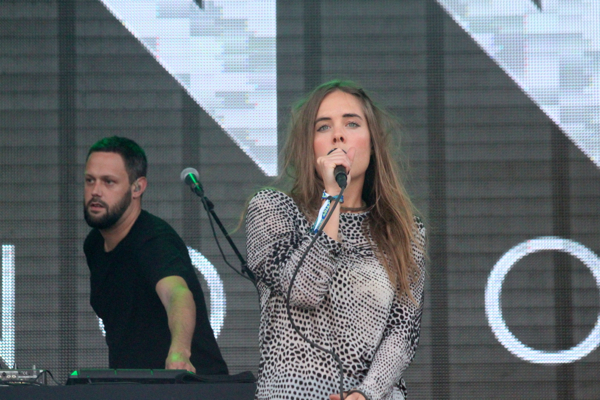 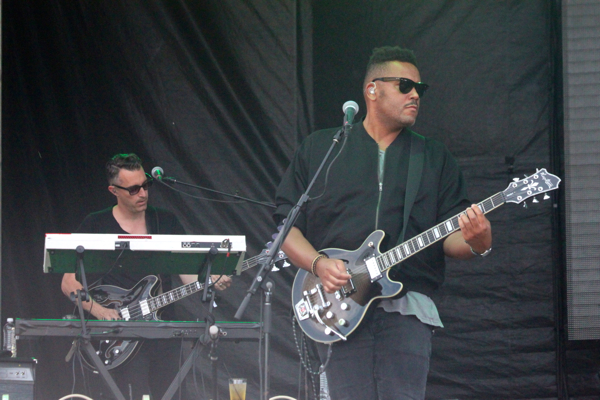 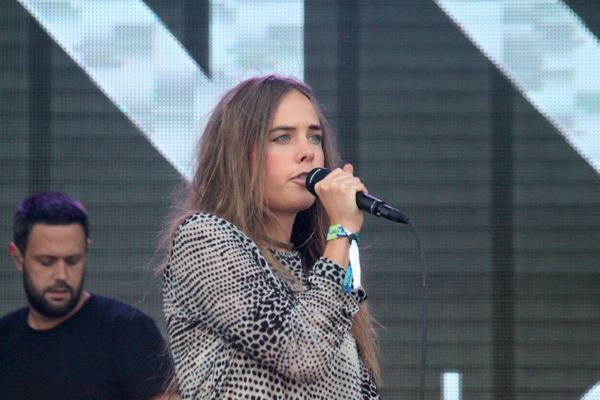 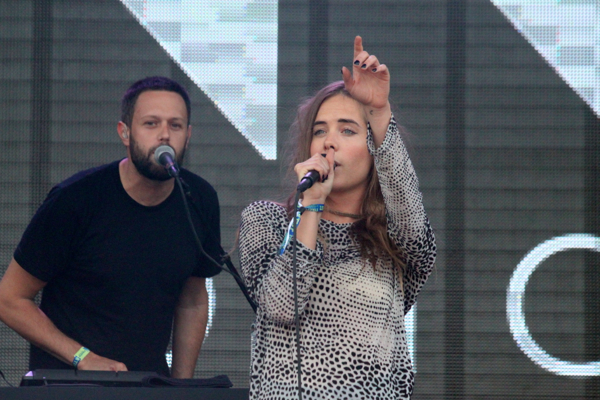 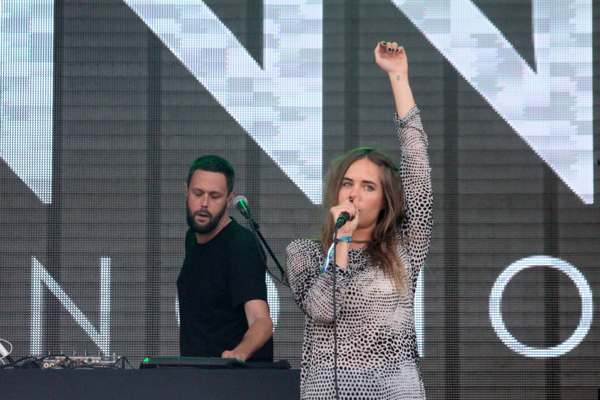 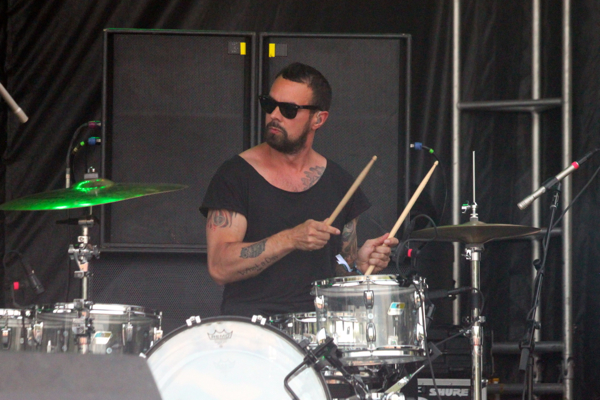 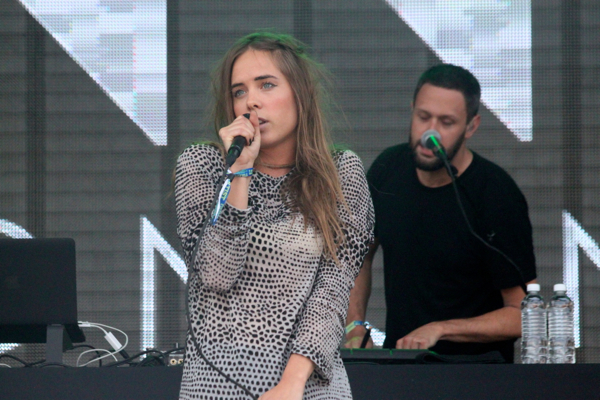 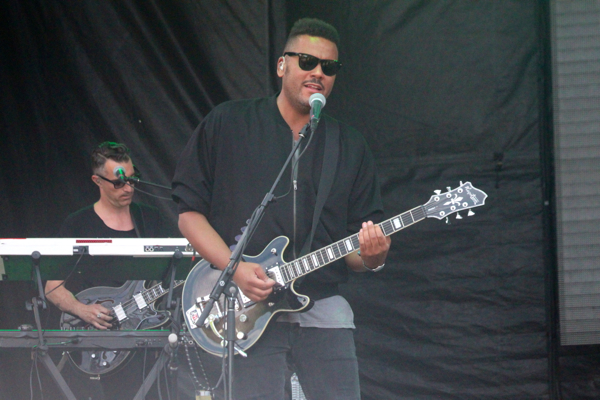 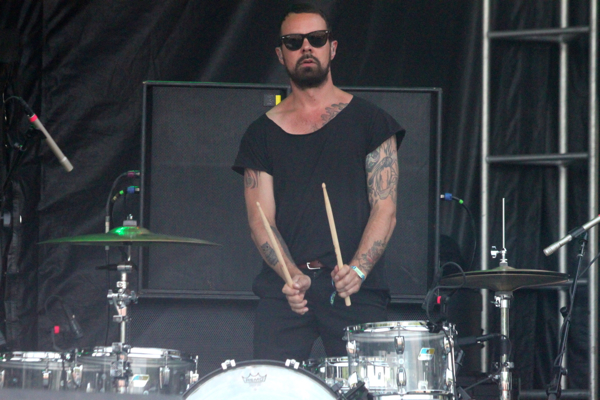