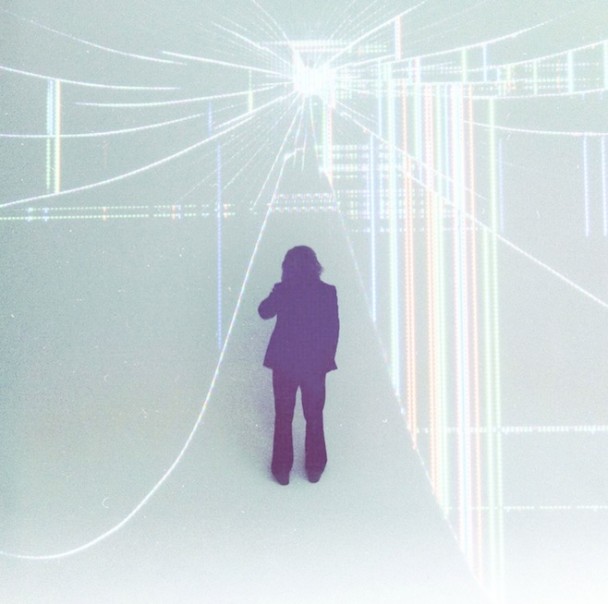 My Morning Jacket frontman Jim James will finally venture off into the solo world with his debut album, Regions Of Light And Sound Of God. It’s his first true solo venture, even though he released a solo EP under the name Yim Yames a few year ago.

He played every instrument on the album and engineered it himself. The album was built around “God’s Man”, a 1929 graphic novel by Lynd Ward. “Know Til Now” is the first song to be released from the album, and it showcases a funkier, soulful side of Mr. James that is a lot different than My Morning Jacket, as it should be.

Regions Of Light And Sound Of God is out February 5 via ATO.