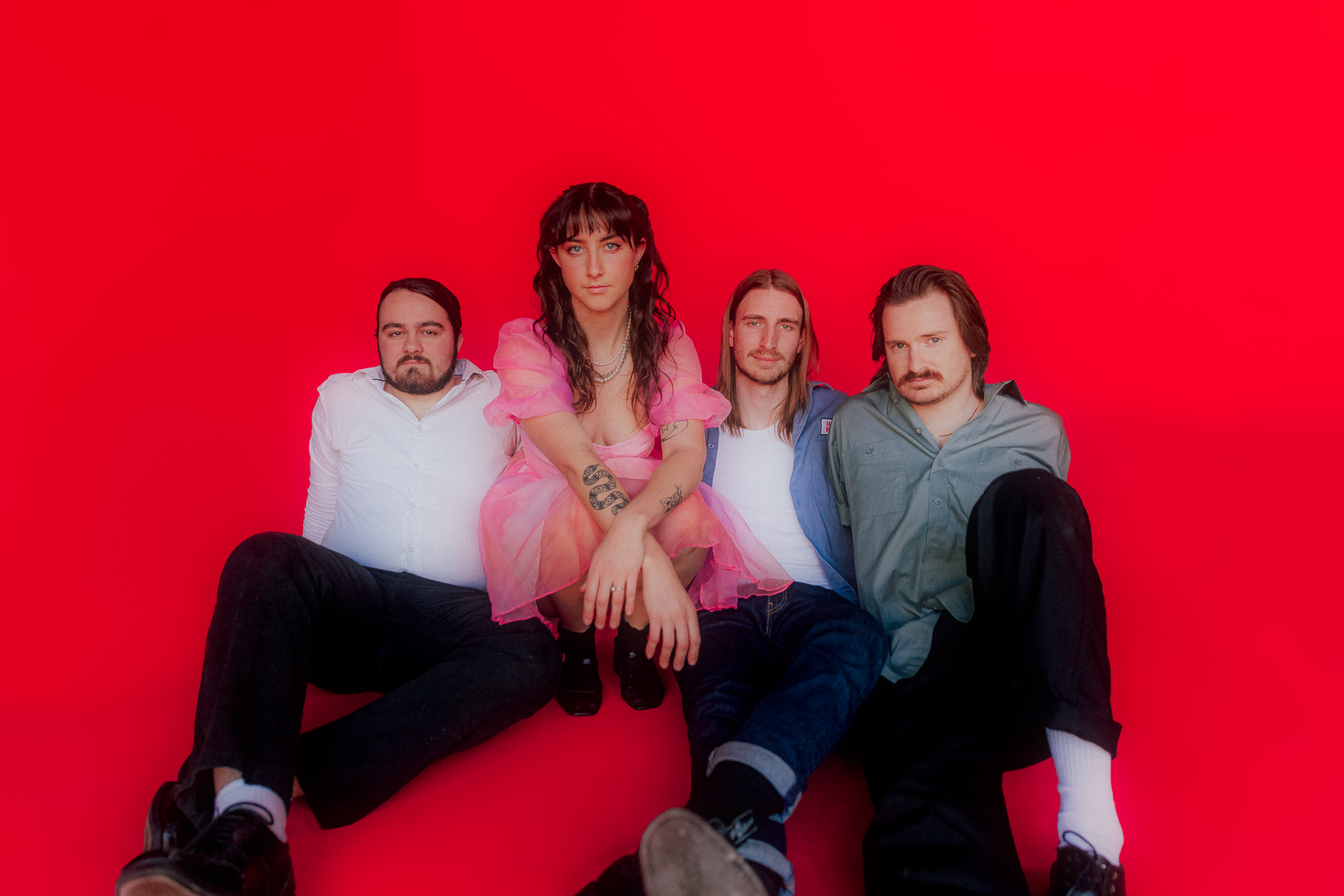 Sydney-based band Jet City Sports Club show a sense of evolution on their new single “Feeling It All”, their third single of the year and a song that they describe as “the emotional rollercoaster of missing somebody that you love.”

“Feeling It All” has that effortless natural emotive ambitious anthemic sound that the band has already made a trademark in the early stages of their career, though with a more pop-minded delivery and polish that marks a new era for them.

Find a full quote from the band about the meaning behind the track below, along with the music video, which was directed by the band members themselves.

Feeling It All is a song about the emotional rollercoaster of missing somebody that you love. Sometimes when you’re missing somebody is when you love them the most and that’s what makes being apart so difficult. Not to mention all the other emotional turmoil of life in general, it can be beautiful, poetic but also a little bit sad especially when you’re feeling everything so deeply and personally. Feeling It All is a little bit of a different direction for us musically, leaning more towards pop, and we are nervous yet very excited about the change.