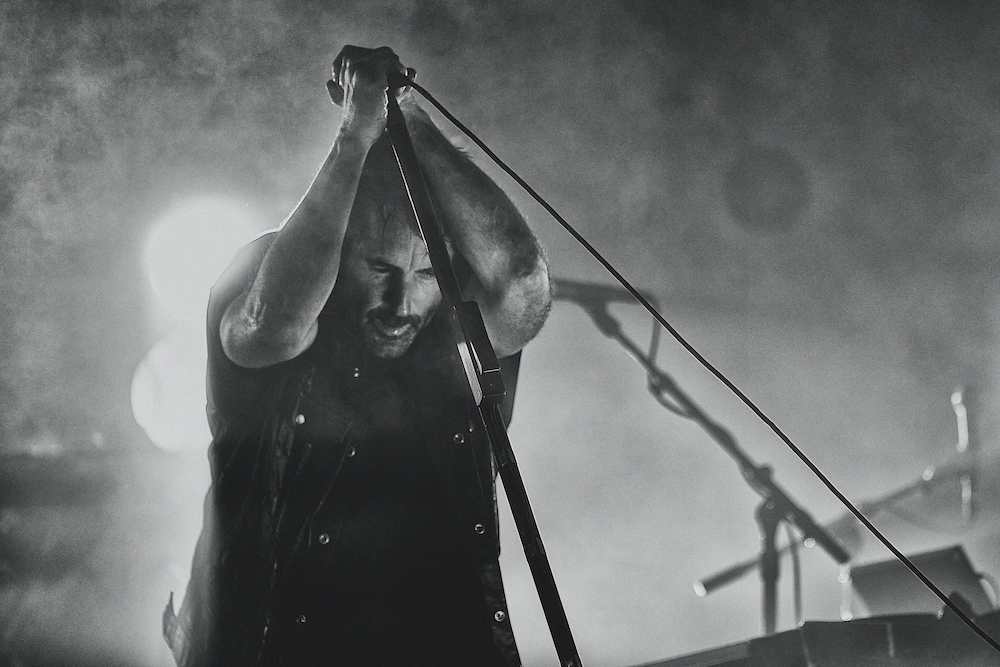 After a strong Day 1 of Primavera Sound LA to kick off the festival’s inaugural year, music lovers returned to Los Angeles Historic State Park for another great day of live music.

Our very own Dutch Doscher was on hand to capture all the action across the weekend, and his second day kicked off with a set from Kim Gordon, followed by a set by Norwegian black metal band, Mayhem.

Fontaines D.C., who have been touring hard in support of Skinty Fia, one of our favorite albums of the year, rocked the stage next, before passing the torch to the smooth silky sounds of Khruangbin, who practically played a set that felt like a final farewell to summer.

From there we closed out an epic Day 2 with a powerhouse and typically terrific closing performance from Trent Reznor and Nine Inch Nails, who rocked the night to conclusion in epic fashion that only they could.