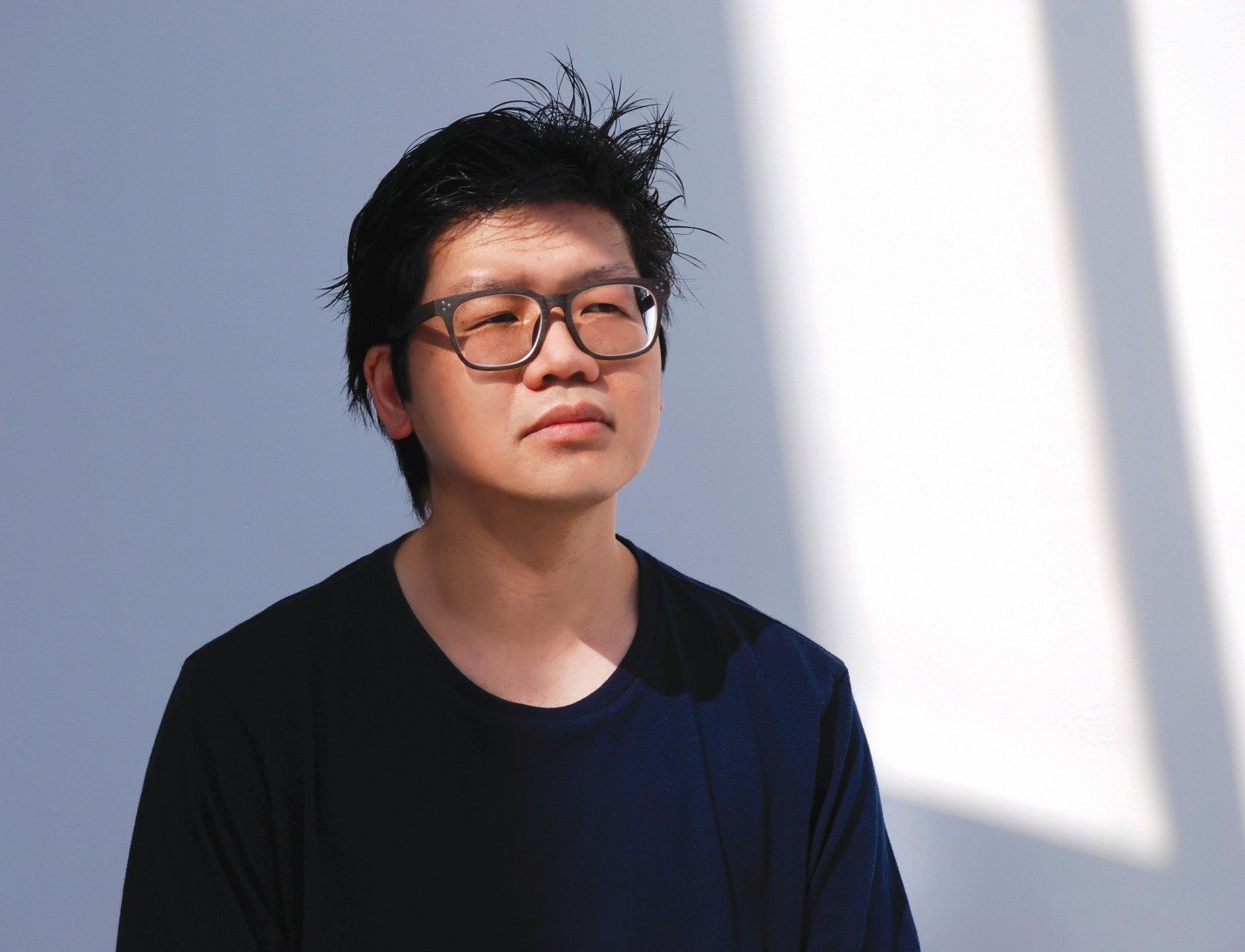 Ordinary // Colours is the project of Toronto-based singer-songwriter Justin Chee, who weaves together elements of folk, shoegaze and ambient. He found a new lease of life with his creative musical endevors during the pandemic, returning with charming efforts such as his single “Pacific Division.”

The track shines through with a warm hue and a hopeful spirit, that channels a lot of the indie rock that warmed our hearts in the early 2000s. There is a bit of an old-school Death Cab for Cutie heartfelt nature to it all, with a Brian Eno like undercurrent with the synths that merge in a way that can only be described as sincere.

Or as Chee describes it:

“Pacific Division” is an internal monologue from a person who has left their hometown to go to a new city in order to try to realize their ambitions and goals but slowly gets bogged down by reality through an undesirable job and precarious economic situation. This ambition gets pared down over time, as the narrator slowly tries to self-medicate through their situation via consumption (e.g. junk food) and consumerism (e.g. shopping), neglecting the support of family and friends before realizing that their current situation may be too difficult to overcome. The music itself is more upbeat, being influenced by early 00s indie rock and serves to contrast the lyrics, using acoustic and overdriven guitars, synth bass, MIDI drums and glockenspiel melodies.

Enjoy a listen to “Pacific Division” now below.