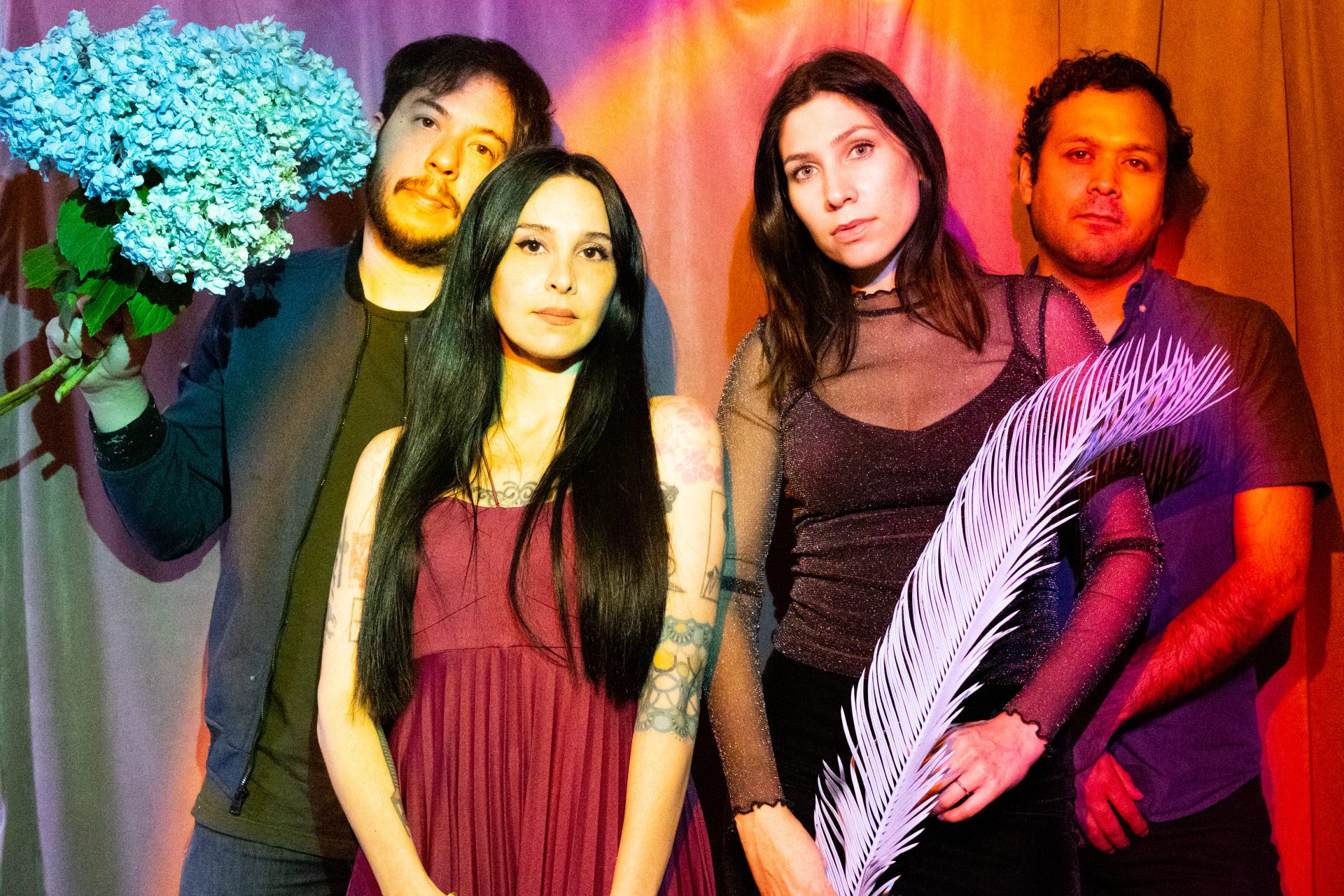 Texan dreamgazers Blushing recently returned with their sophomore album Possessions, which was released via Kanine Records.

One of the highlights from the record is the shimmering single “Ours” which also got a music video release, which captures the aesthetic of the track, with some great lush elements of dreamy shoegaze and 90s rock in a most blissful manner.

Find the video for “Ours” available to watch below and the whole album can be streamed or bought at Bandcamp.