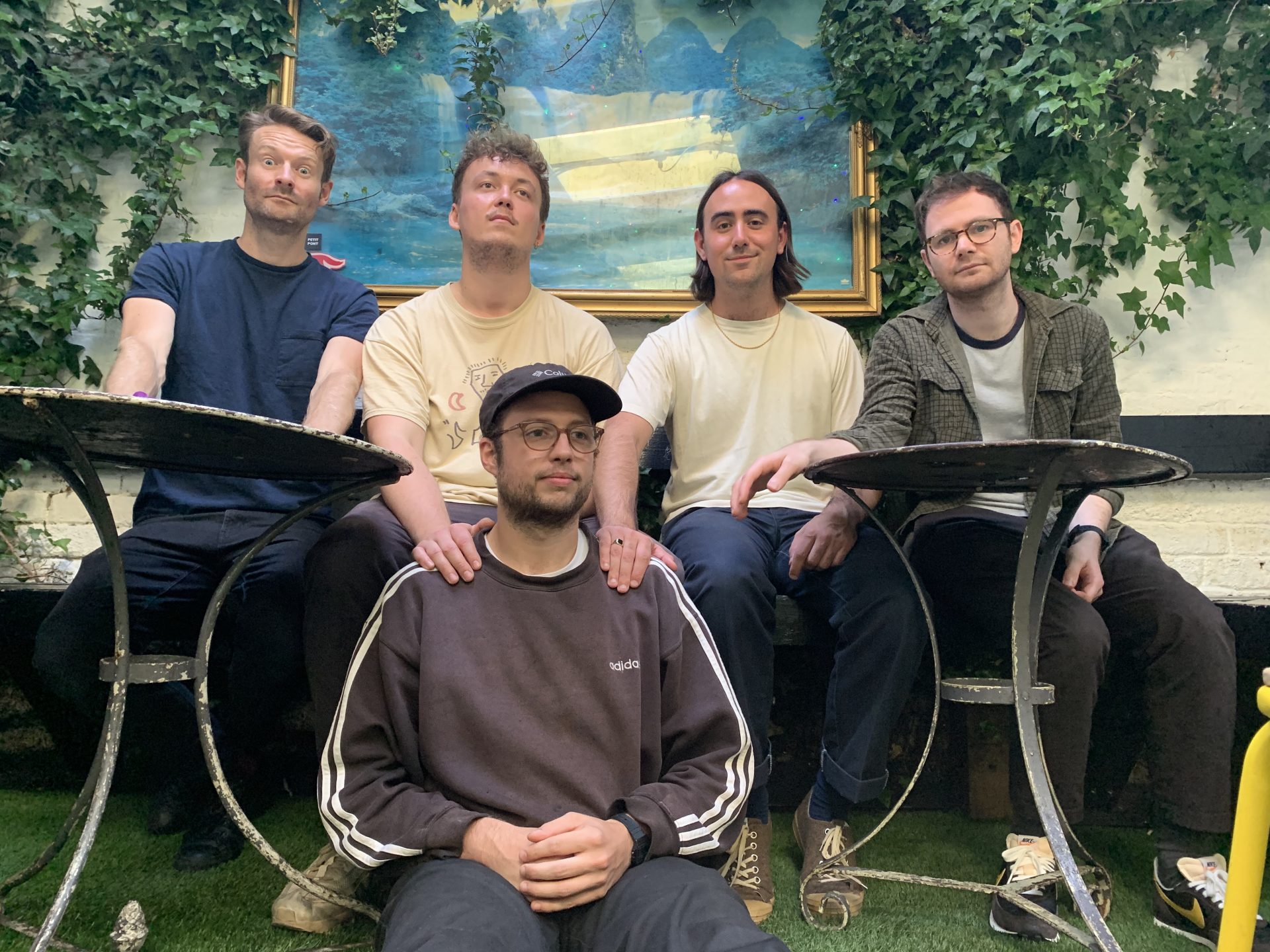 Brighton-based band Public Body will return with new EP Flavour Of Labour on March 3rd, which will feature the recently shared single “Hard To Concentrate,” which follows a handful of previous singles.

The art-punk rocker channels elements of math rock into its garage rock and punk spirit, finding a bit of a male-fronted Dry Cleaning sound, mixed it with the interesting time signatures of bands like Preoccupations and a bit of a Brit rock spirit of its own.

About the song, the band’s Seb Gilmore adds:

This song was written back when I was in my old job which was in an open plan office. The canteen was on the top floor and also had a balcony that I’d sit on to eat lunch. I’d always end up eating too much – I’m an emotional eater – and then subsequently suffer a carb crash while sitting at the computer doing the most repetitive job, trying to not fall asleep. I miss it to be honest, the balcony, not the job. This is actually one of the first songs I ever wrote but it ended up changing a bit once Theo and Tom joined the band and added some guitar and synth lines which gave it a new lease of life, so we decided to record it for this release.

Enjoy a listen to “Hard To Concentrate” now below.