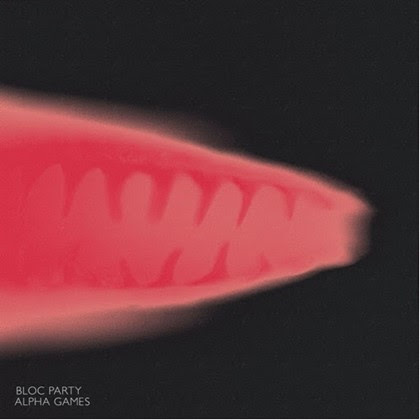 The news comes with the release of first single “Traps” a song that features some heavy guitar riffs and a bit of that early Bloc Party sound that we haven’t quite heard in this manner in some time now.

From the moment we wrote ‘Traps’, we knew it had to be the first thing people heard from this album; playing it in soundchecks on our last tour before it was finished and hearing how it sounded in those big rooms and outdoors.”

Enjoy a listen to “Traps” now below.

3. You Should Know the Truth

4. Callum Is a Snake

6. The Girls Are Fighting

7. Of Things Yet to Come

9. By Any Means Necessary