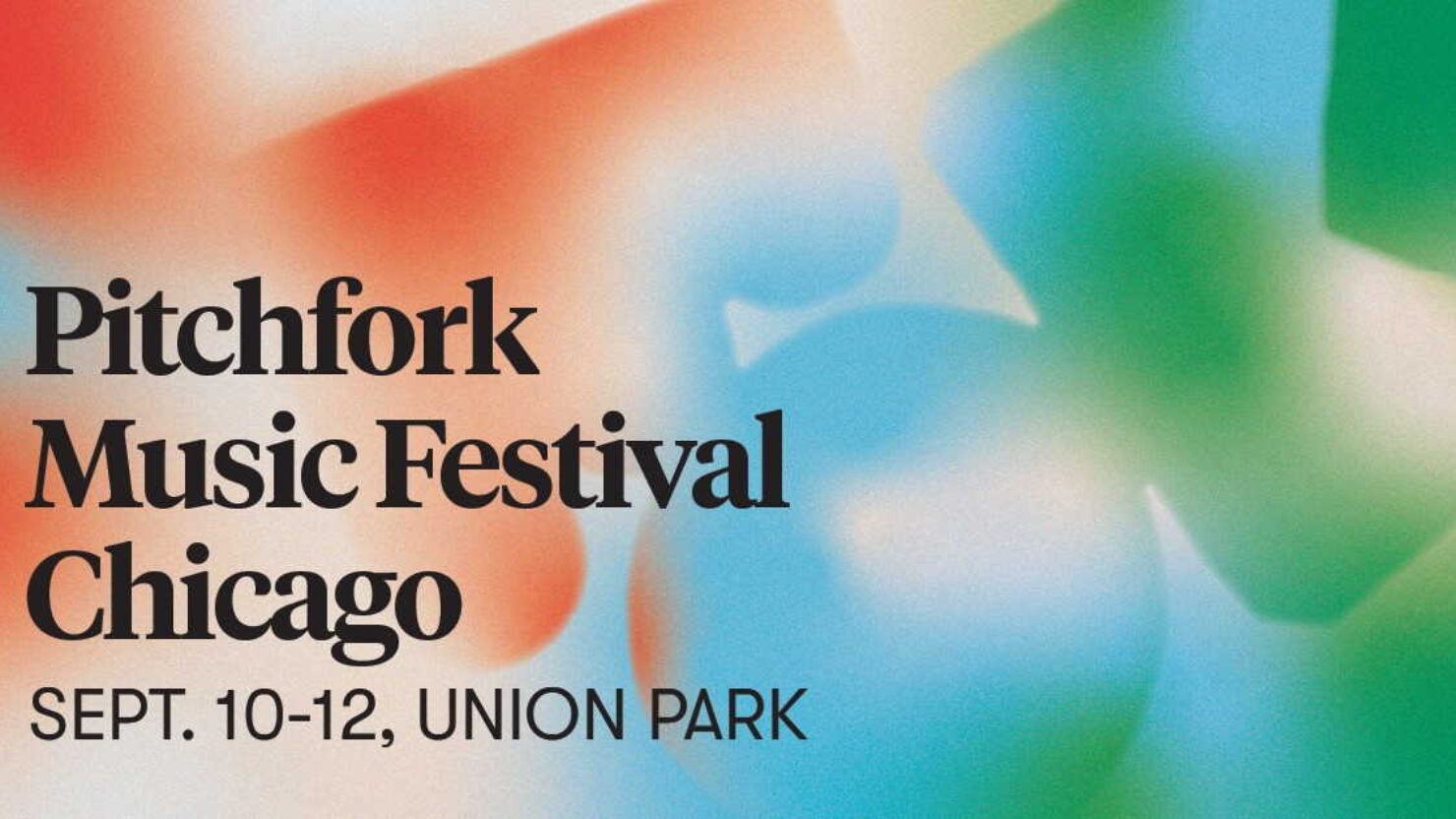 Next weekend Pitchfork Music Festival will return to Union Park for three days, showcasing what is one of the finest lineups out of any major festival this year.

Headlining the festival are indie rock and contemporary pop mainstays just as St. Vincent and Erykah Badu, as well as rising budding superstars such as Phoebe Bridgers. Big Thief, Flying Lotus, Animal Collective and also some of the major acts headlining the festival, which showcases a roster that is built on quality – which is sadly something that we can’t say about many other major festivals out there anymore.

But many of these acts don’t need much selling. So instead, we are going to highlight some of the talent playing earlier in the day that we hope you get there early enough to catch if you are attending.

There are still some single day GA tickets available, as well as some resell 3 day passes and VIP. For all ticketing information, head here.

And now, here are some acts we recommended getting there early for:

Bartees Strange emerged in a big way with his 2020 debut album Live Forever, one that managed a variety of genres and sounds into something uniquly of his own. He is one of the most exciting and unique talents emerging onto the scene and we can’t wait to see how it all unfolds live.

Local heroes DEHD are by no means new to the scene but they took a great step forward with last year’s Flower of Devotion. Some of the music was used in the film I Used to Go Here Soundtrack (starring Community’s Gillian Jacobs). Based on it being a hometown show, this is not a set to miss.

We doubt that if you’re reading this you need an introduction to Webster. But just in case, she the talented singer-songwriter has been on the rise for some time now, and she has taken the next step forward with her delicately woven I Know I’m Funny haha, which is one of the best albums of the year.