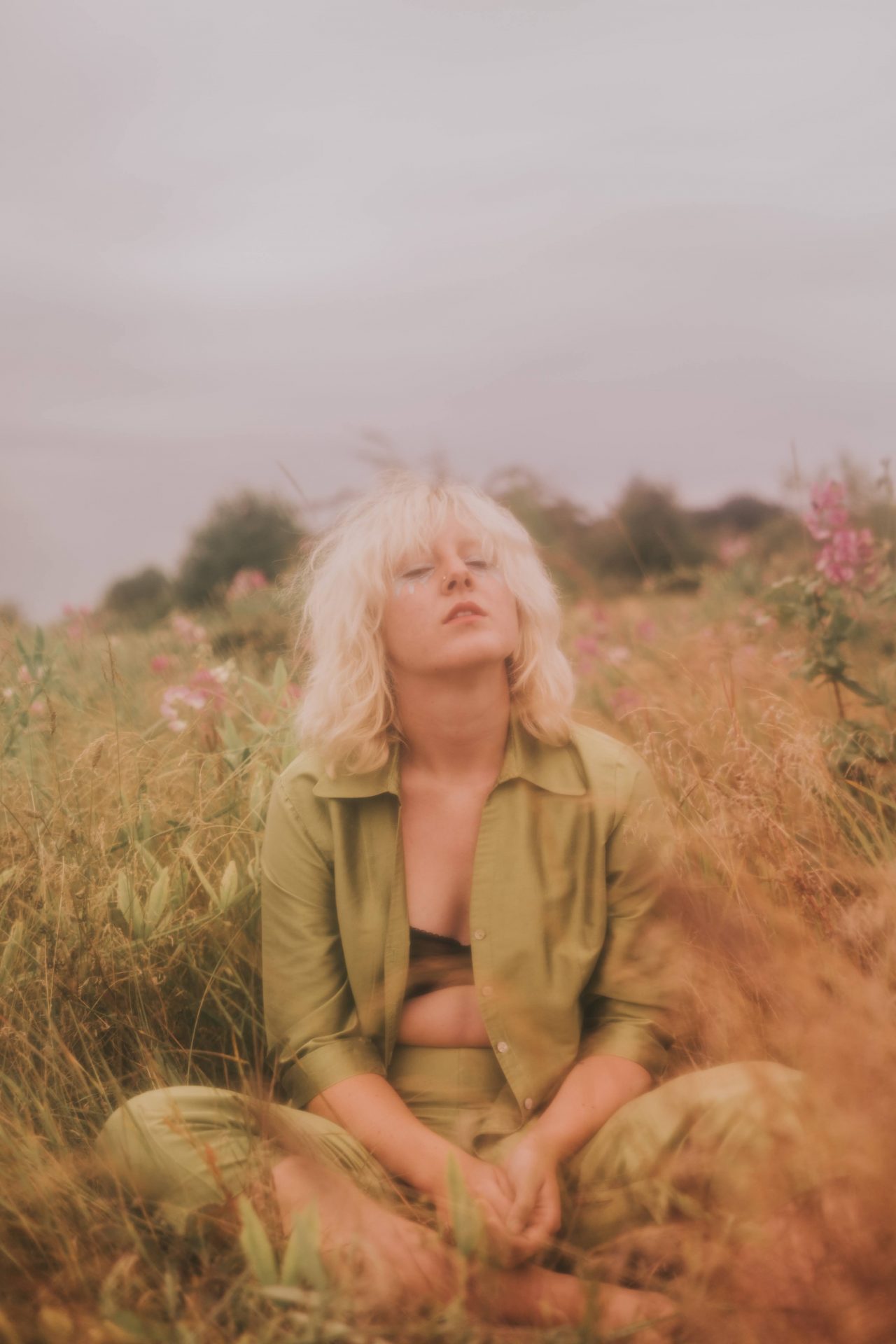 Day has recently returned with her new single “Rosie,” a song that she recorded in a barn outside of Seattle with some of her closest friends and is described as a “reverse perspective song that is a deeper exploration into my mental health..” The confessional nature of the song is brought to life in a raw and personal manner that feels like it’s taken out of the 90s songwriting playbook.

You can find “Rosie” streaming below, where we have shared a quote from Day about the song.

I wrote it as an assignment for one of my college songwriting classes. I knew that I wanted to create a sad song that I could dance to. I was inspired by Oasis and Waxahatchee while recording it.