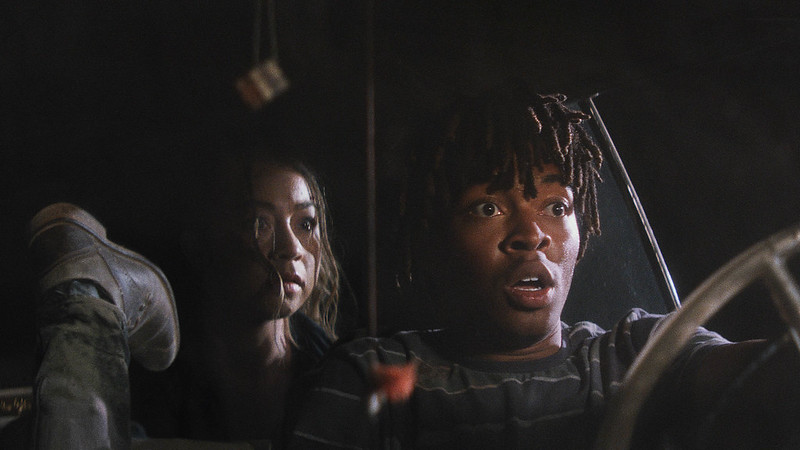 Mike (Tyson Brown) has always had a thing for his childhood friend Kelsey (Shelby Duclos), even though they became distant over the years. He spent too much time riding around his bike with his best friend Brett (Josh Fesler doing his best mid-2000’s Chris Marquette impression) and she was dating the stereotypical jock Chet (Brandon Kraus).

Through some persistent urging by Brett upon realizing that Kelsey and Chet broke up, Mike finally finds the courage to call Kelsey and ask her out. She says yes, the only problem is Mike’s parents took the only car they have out of town. So he’s forced to conjure up whatever money he can find to buy a used ’65 Chrysler from a shady Craiglist seller named Dennis (Scott E. Noble).

The beat-up car works well but is tied to a series of criminals and crime that will make sure that Mike’s first date with Kelsey doesn’t go as planned. To say much else would ruin the fun of Date Night, written and directed by Manuel Crosby and Darren Knapp.

They take influence from buddy comedies of the 90s, as well as Apatow level humor, with some Tarantino and Coen Bros thrown in for good measure. You are genuinely rooting for Mike and Kelsey to get together but he can’t quite find his way out of trouble, whether it’s interactions with two strange cops (Nicole Berry & Samuel Ademola), or the equally comical and infuriating batch of criminals (led by Jesse Janzen).

In some ways the film feels like Crosby and Knapp took all the favorite aspects of their favorite movies from the past couple of decades and threw it at the wall to see what would stick. Not all of it works and it maybe goes a bit too whacky it some ways and comedically doesn’t always land. But there is a genuine charm and likability to these characters that won me over.

Still, the film doesn’t always go the way you are expecting it to and the welcome long-extended conversations between side characters show that these guys know how to write interesting side characters and dialogue that flashes some dark comedic Coen Brothers influence.

If you’re sick of seeing the same faces in movies all the time, First Date is ripe with fresh new talent. Both Brown and Duclos are likable in their leads and there is some hilarious work from supporting characters played by Janzen, Berry, and Noble.

First Date does have flashes of new directors and a low-budget production but that ends up all being a part of its charm. If you need a late-night film to put on and just let all your crazy indulgences play out on screen, this is your movie. It’s a kitchen sink blend of comedy, coming of age/romance, crime, and everything in-between and one that was quite simply a blast. 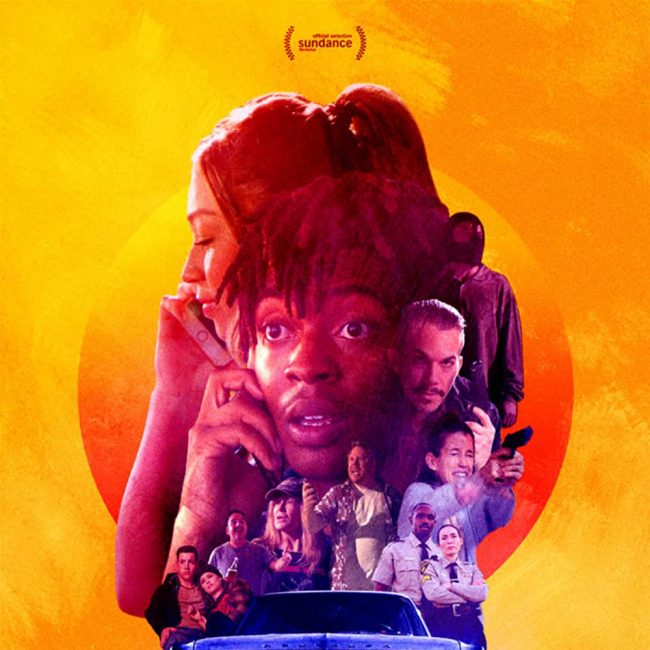