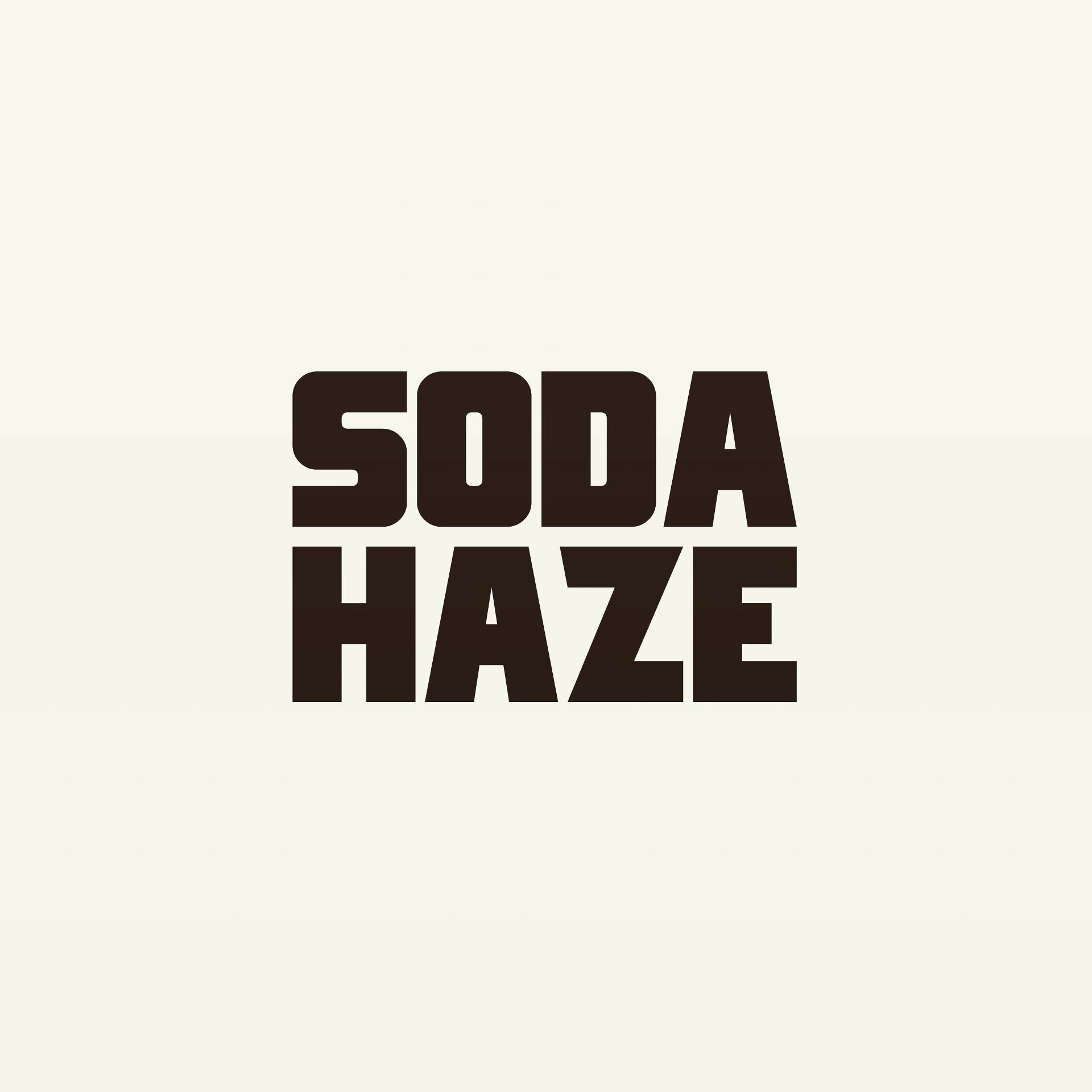 Not much is known about new Swedish indie rockers Soda Haze except that they’ve just released their debut single “Anything” which will appear on their debut EP.

For a debut offering its quite a concise and confident statement, one that channels a lot of psych-rock of the past and given a nice modern filter to bring it to life in an exciting new fashion.

The track carries an expansive and passionate feeling one that just gets bigger as it goes along, totally diving into a feeling of sonic bliss that makes me miss the feeling of live music as this one would actually kill at a large summer music festival.

Enjoy a stream of “Anything” available to listen to below.